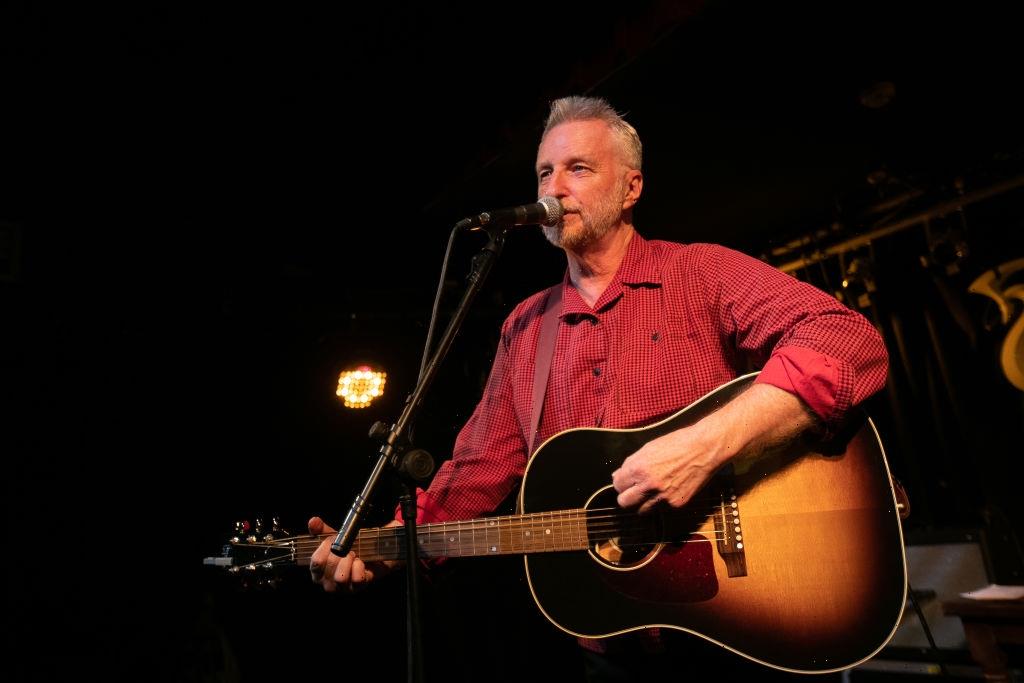 Billy Bragg has announced his new album The Million Things That Never Happened, the British singer-songwriter and activist’s first collection of new music in four years.

Ahead of the LP’s October 8th release via Cooking Vinyl, Bragg has dropped the first single “I Will Be Your Shield,” which he called the “heart and soul of the album.”

“I’ve come to the conclusion that empathy is the currency of music — that our job as songwriters is to help people come to terms with their feelings by offering them examples of how others may have dealt with a situation similar to that in which listeners find themselves,” Bragg said in a statement. “After what we’ve all been through, the idea of being a shield, physically, emotionally, psychologically, really resonates.”

The Million Things That Never Happened, which Bragg called a pandemic blues album, features 12 country-rock tracks penned by the singer-songwriter with the exception of closer “Ten Mysterious Photos That Can’t Be Explained,” which was co-written by his son Jack Valero. The album was recorded at Eastbourne, England’s Echo Zoo with producers Romeo Stodart and Dave Izumi.

Ahead of The Million Things That Never Happened’s release, Bragg will host an online concert experience called Billy Bragg On… on September 9th, featuring the singer and his band premiering tracks from his new album live alongside other Bragg favorites; the above video of “I Will Be Your Shield” was taken from the to-be-streamed performance. Proceeds from Billy Bragg On… will benefit the Music Venue Trust, of which Bragg is a patron.

1.  Should Have Seen It Coming
2.  Mid-Century Modern
3.  Lonesome Ocean
4.  Good Days and Bad Days
5.  Freedom Doesn’t Come for Free
6.  Reflections on the Mirth of Creativity
7.  The Million Things That Never Happened
8.  The Buck Doesn’t Stop Here No More
9.  I Believe in You
10. Pass It On
11. I Will Be Your Shield
12. Ten Mysterious Photos That Can’t Be Explained