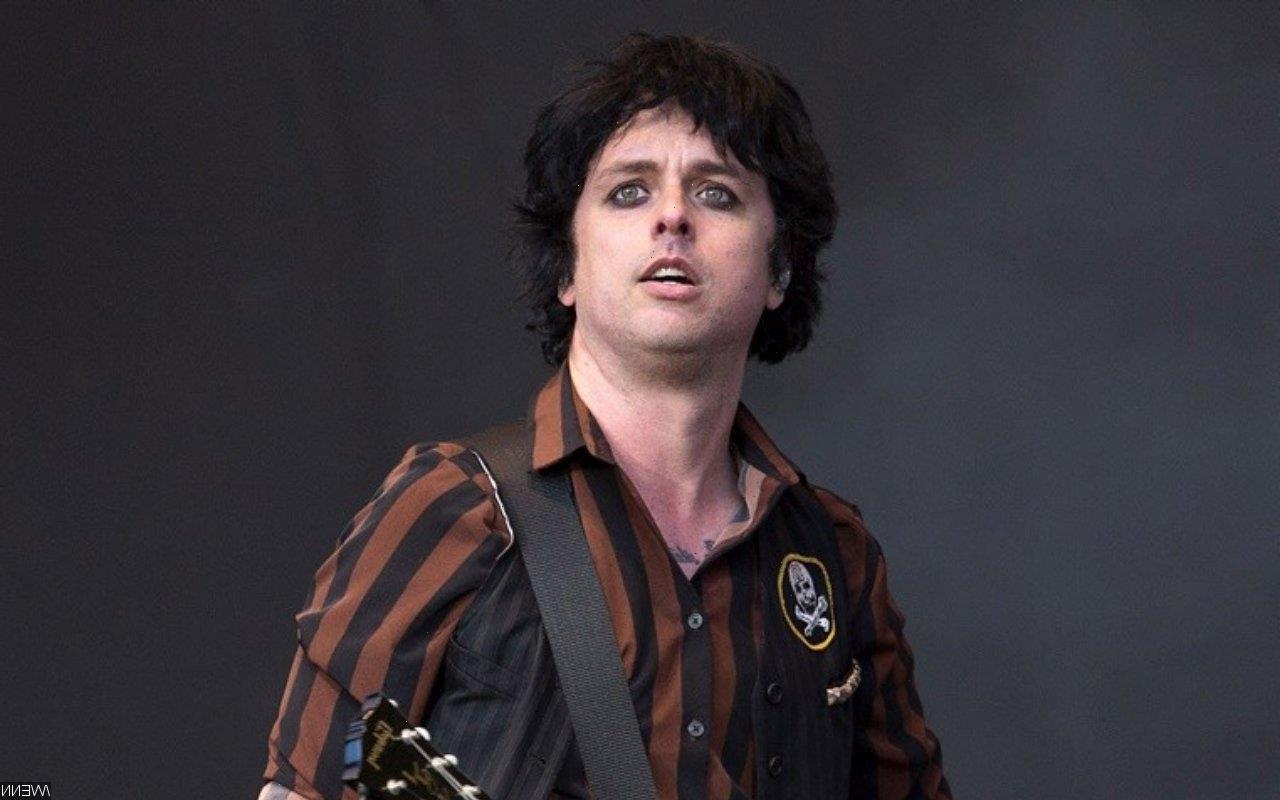 Although he tests negative for the coronavirus, the Green Day lead vocalist announces that he will still skip ‘Miley’s New Year’s Eve Party’, which will air on NBC and Peacock on Friday night.

AceShowbiz –Billie Joe Armstrong was forced to cancel his appearance on a New Year’s Eve special hosted by Miley Cyrus and Pete Davidson. On the reason why, the Green Day frontman divulged that he was exposed to COVID-19.

The 49-year-old made the announcement via Instagram Story on Thursday, December 30. “After the holiday I found out I was exposed to COVID. I’ve tested negative but I have made the decision not to travel to Miami for New Year’s Eve Party out of caution,” he wrote. “Happy New Year and hope everyone stays safe!”

“Miley’s New Year’s Eve Party” will air on NBC and Peacock on Friday night at 10:30 P.M. ET. When announcing the show on Instagram, Miley wrote, “Friday is #MileysNewYearsEveParty hosted by me & Pete! We’ll be letting loose LIVE in Miami!”

The “Wrecking Ball” hitmaker went on to divulge that the show will include performances by Saweetie, Brandi Carlile, Brazilian singer Anitta, 24kGoldn, Jack Harlow as well as her younger sister Noah Cyrus. The daughter of Billy Ray Cyrus added, “Anything can happen! Be in the moment with us to celebrate 2022! Watch on @nbc @peacocktv.”

Billie was not the only musician who had to back out of a show. LL Cool J announced on Wednesday that he will not perform on “Dick Clark‘s New Year’s Rockin’ Eve With Ryan Seacrest 2022″ because he tested positive for COVID-19.

“I know it’s disappointing to the millions of fans but my test came back positive for COVID, which means I’ll no longer be able to perform as scheduled at NYRE,” the 53-year-old rapper declared. “We were ready and I was really looking forward to ringing in 2022 in my hometown in a special way, but for now I wish everyone a healthy and happy New Year. The best is yet to come!”