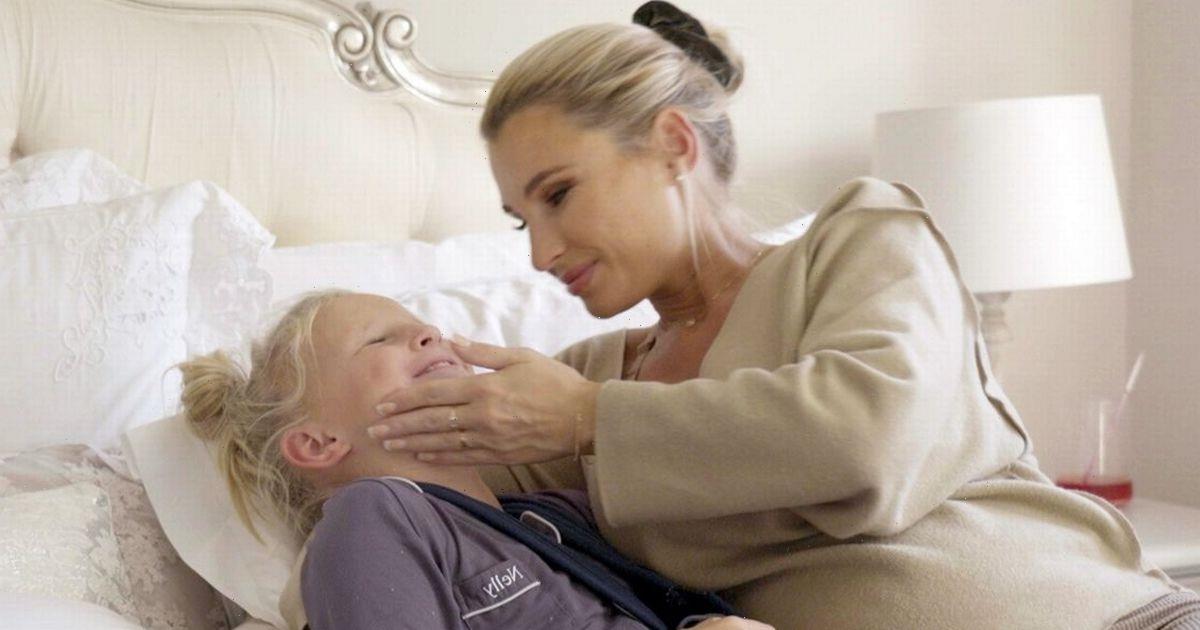 The incident, which saw the eight-year-old break her arm, aired on Billie and Greg The Family Diaries on ITV last night (November 2).

During the episode of the ITVBe show, Billie spoke out about the harrowing moment her little girl was rushed to hospital.

The former TOWIE star explained: "So Nelly was horseriding and I got a phone call saying Nelly had fallen off of her horse."

She added sadly: "I could hear Nelly really crying in the background.

"Greg gets there and puts her in the car and they went straight to A&E. They X-rayed her arm and they said straight away it's a clean break on her humerus bone.

"The doctor actually said it's probably one of the most painful bones you can break in your body."

The mum-of-three added: "Your heart just breaks. You never want to see your children in pain ever. It was just awful."

The show aired clips of Nelly in hospital as well as footage of her cuddling up to her famous mum on the sofa, after being released from hospital.

However, the youngster proved she hadn’t lost any of her sense of humour, making it clear she could still use her arm to punch dad Greg after he made a joke.

Nelly replied: "If you call me wonky, then I'll say I've still got my left hand to punch you right in the testicles."

Billie first revealed that Nelly had injured herself a few months back on her Instagram, taking to the platform with a photo of Nelly's arm in a sling.

Alongside the picture, she wrote: "It's been a rough 24 hours… My poor little lady broke her arm yesterday. She has been so brave, lots of cuddles and rest."