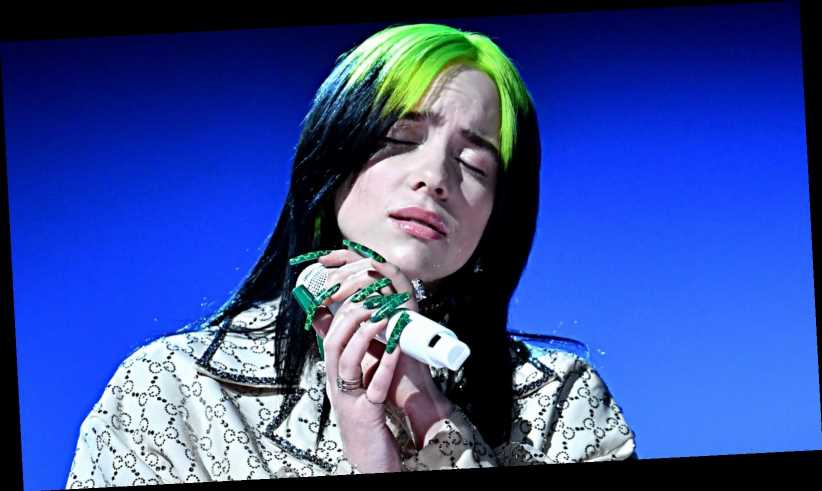 In December 2020, Billie Eilish officially canceled her 2021 Where Do We Go? World Tour amid the coronavirus pandemic. Back in March 2020, the “Therefore I Am” singer announced that all of her North American tour dates would be postponed until further notice. “I’m so sad to do this but we need to postpone these dates to keep everyone safe. We’ll let you know when they can be rescheduled,” Eilish said in a statement (via Billboard). While Eilish was surely hoping things would have improved enough for her to head back out on the road, that didn’t happen.

Since the pandemic began, numerous artists have put their tours on hold and now Eilish has decided to call off the entire tour and start fresh when she’s able to hold a proper concert. Keep scrolling to read her full statement and to find out why she doesn’t want fans to hold on to their tickets.

Billie Eilish will come back when it's 'safe'

After initially postponing her Where Do We Go? World Tour in March 2020, Billie Eilish ultimately had to let fans know that she and her team had decided to call off the entire tour and issue refunds. “hi guys, i wish that I could have seen you on tour this year. i’ve missed performing for you and being on stage so much i can’t even tell you,” she wrote in a note posted to Twitter in December 2020. “we’ve tried as many different scenarios as possible for the tour but none are possible and, although i know so many of you want to hold onto your tickets and vip passes, the best thing we can do for everyone is to get the money back into your hands as soon as we can.”

The Grammy winner went on to tell ticket holders to “keep an eye” out for emails with more information, adding that “when [they’re] ready and it’s safe,” she’ll let everyone know how to purchase tickets again. “i love you so much,” she added. “stay safe, drink lots of water, wear a mask.”