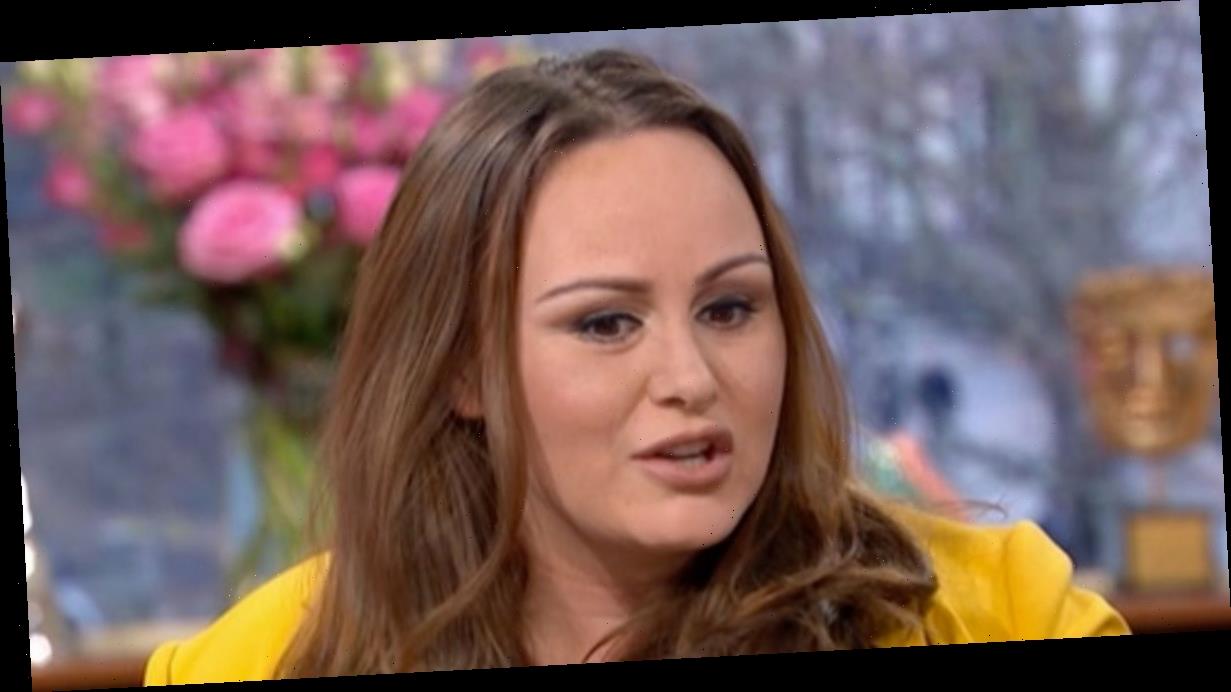 Former Big Brother star Chanelle Hayes has revealed that she underwent a secret gastric sleeve operation after her weight escalated to 17 stone.

The Big Brother contestant says she hit rock bottom when she became a size 18.

Chanelle’s weight gain led her to turn down job offers and hide away from close friends as she felt ashamed of her physique.

Chanelle, 33, says she had opted to go for the operation after she became more fearful that her weight could kill her and cripple her financially.

The reality star believes she had an addiction to binge eating which led her to gain more weight.

Speaking to The Sun about the reality of hiding away from people because of her weight gain, Chanelle said: “It was horrendous. I didn’t want to see or speak to anyone. I didn’t even want to leave the house or go anywhere – I was like a hermit in my home.”

Chanelle admitted that being in lockdown didn’t help the situation as she began to balloon and her weight began to rapidly increase.

The TV personality has been yo-yo dieting for years but admits that she found it a struggle to get back in shape and so the weight piled eventually on.

The mother-of-two explained how depressed she would feel about her weight.

The star said: “I was depressed, absolutely. It gave me bad anxiety because I was always wondering what people were going to think.”

Chantelle says she was forced to face reality when her blood pressure started to rocket and she suffered an increasing heart rate.

“I went to the doctors before my operation at the very beginning of the pandemic last year because I was just exhausted all the time, I felt horrendous," she said.

"They said a lot of it was down to my weight because I was putting so much stress on my body."

The star also revealed that she was in and out of the hospital last year with slipped discs and sciatic issues, conditions she had inherited due to her weight gain.

After being told by numerous people to go on a diet, Chanelle decided to seek help from Tonic Weight Loss, a company that specialises in gastric weight-loss surgeries.

Chanelle spoke openly to a psychologist and nutritionist about her issues with food at Tonic Weight Loss and decided to go ahead with the gastric sleeve procedure.

The Ex-Big Brother star told The Sun that she was able to eat and digest at least six times more than what she currently eats now but with the gastric sleeve, her stomach is full and prevents her from wanting to eat any more.

Chanelle says she's now swapped sugary treats and takeaways for healthier options and momentarily, she is now 10 stone and can fit into a size 10.

Chanelle shot to fame on Channel 4’s Big Brother in 2007 when she was 19 years old. However, she says she wants to quit fame entirely as she is currently studying to become a nurse and will hopefully become a qualified medic by 2024.