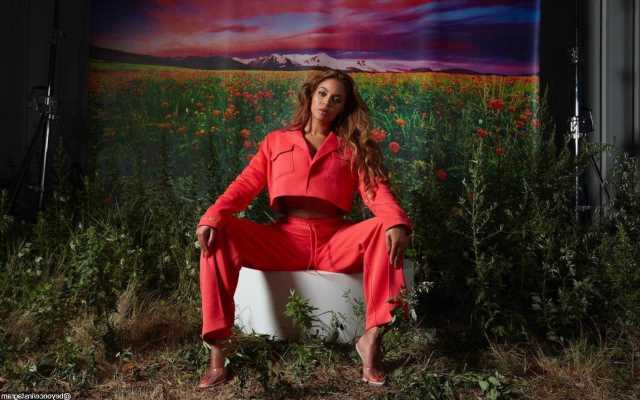 Beyonce Knowles reveals her new business venture, saying she has started a hemp farm and confirming she has been busy ‘in the studio for a year and a half’ working on her new music.

AceShowbiz -Beyonce is set to become a hemp farmer after using cannabidiol (CBD) products to help her battle insomnia and relax.

The “Halo” singer became such a fan she’s launching a hemp farm.

“(I started) creating positive rituals drawing from past generations and putting my own spin on things (in quarantine),” she tells Harper’s Bazaar magazine.

CBD, an essential component of medical marijuana, is derived directly from the hemp plant.

And Beyonce’s getting really serious about beekeeping too – a new hobby she revealed earlier this year (21).

During the magazine interview, Beyonce also confirmed new music is on the way.

The “Formation” star revealed during an interview with Harper’s Bazaar magazine that she’s “been in the studio for a year and a half” working on new tunes.

“With all the isolation and injustice over the past year, I think we are all ready to escape, travel, love, and laugh again,” she teased.

“I feel a renaissance emerging, and I want to be part of nurturing that escape in any way possible.”

Explaining her creative process, Beyonce continued, “Sometimes it takes a year for me to personally search through thousands of sounds to find just the right kick or snare. One chorus can have up to 200 stacked harmonies.”

“Still, there’s nothing like the amount of love, passion, and healing that I feel in the recording studio. After 31 years, it feels just as exciting as it did when I was nine years old.”