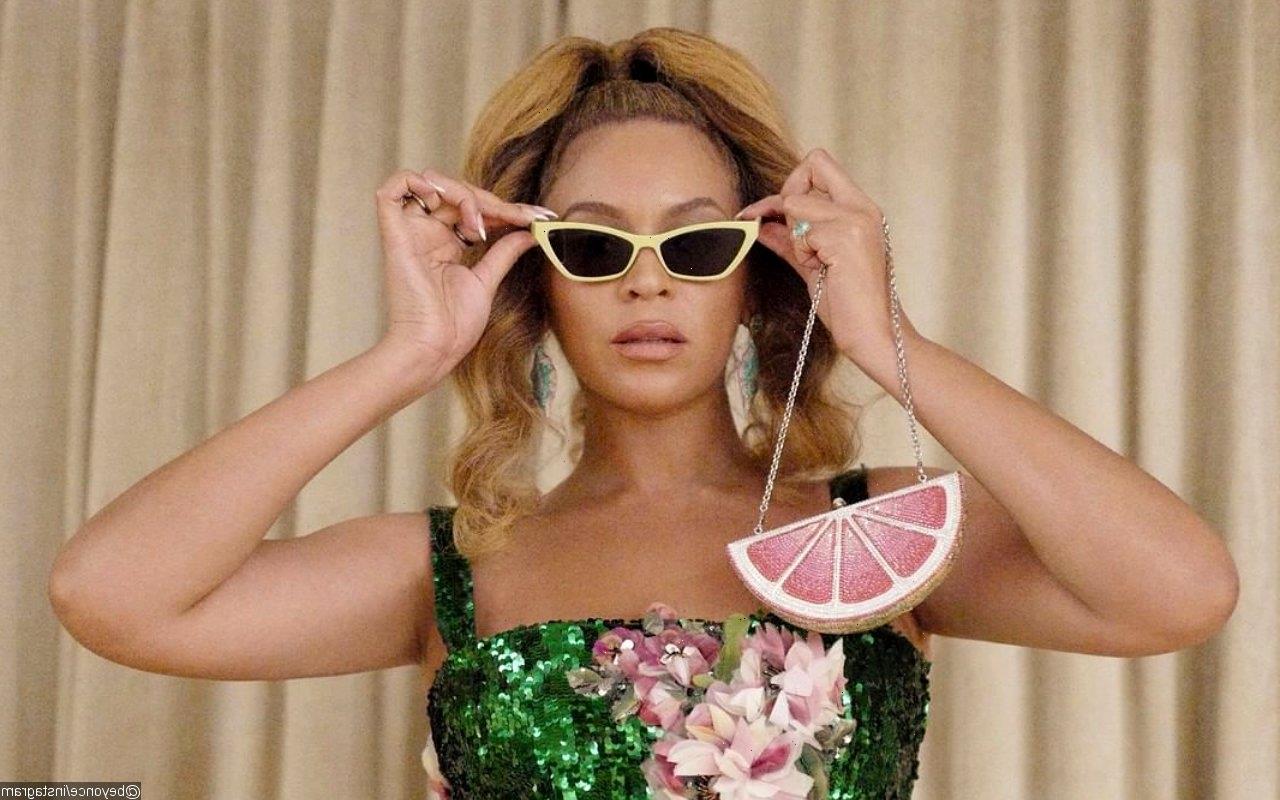 Beyhive speaks against further spreading the ‘Formation’ singer’s highly-anticipated seventh studio album after it was made available in France 36 hours before its official release date.

AceShowbiz –Beyonce Knowles fans are freaking out after her new album “Renaissance” has leaked earlier. Members of the R&B diva’s fan base, known collectively as Beyhive, have spoken up against the further spread of the album after it prematurely arrived two days before its scheduled release at midnight E.T. on Thursday, July 28.

The news of the album leak apparently came from a French fan, who shared on Wednesday morning that physical copies of “Renaissance” have been available for sale in France. “The new @Beyonce album already for sale in France? 2 days prior to the release date,” the said fan tweeted.

Variety later confirmed that it’s able to find “high-quality flac files that certainly sound like the album within a matter of minutes.” While reps for Beyonce and the album’s distributor Columbia Records did not immediately respond to the album leak, Beyhive has taken to social media to express their mixed feelings about it.

“I will not leak it. She worked on it for months and it’s not for me to ruin it,” one fan reacted to the news. Another slammed those who leaked the album, “Y’all weirdos for trying to leak the album.” A third echoed the sentiment as tweeting, “Y’ll think y’all cute tryna leak & spread Beyonce’s album but… she’s gonna get y’all & THE STORES that sold it to y’all.”

Someone else showed their support for Queen Bey, “I feel like #Beyonce needs to get online and start cussing folk out for this constant undermining of her achievements as well as leaking her music. Mrs. Knowles-Carter need to tap into that 3rd Ward energy.”

Meanwhile, a Beyonce fan account has sent out alerts threatening to swat down any possible leak links they see appear. “Beyhive, now mass report the accounts who spread the RENAISSANCE leaks. Don’t share the leaks!” the message read. “just report on the social media (Instagram or Twitter), report to parkwood and block.” It further urged fans, “Don’t worry about sales or anything, that would be fine. Let’s do this and respect our queen!”

“Renaissance” is the seventh studio album from Beyonce, following up “Lemonade”, which was released in 2016 accompanied by a 65-minute film of the same title on HBO. The upcoming album already boasts its lead single “Break My Soul”, which was released on June 20 and debuted at No. 15 on the Billboard Hot 100 within three days of sales. It has since peaked at No. 7 on the chart.