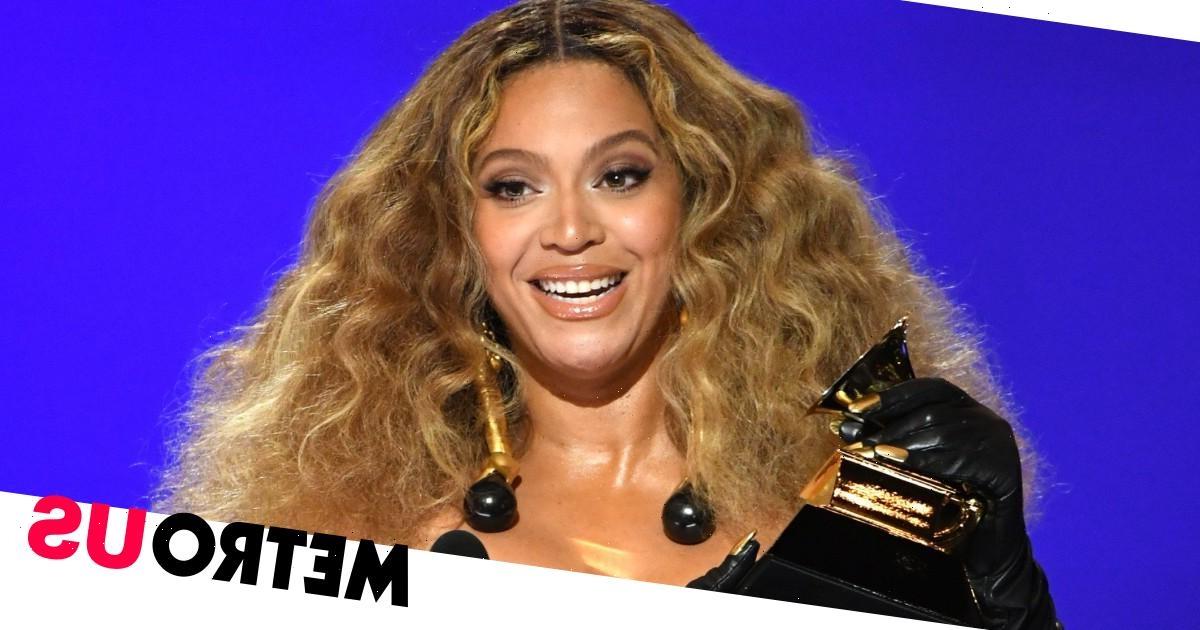 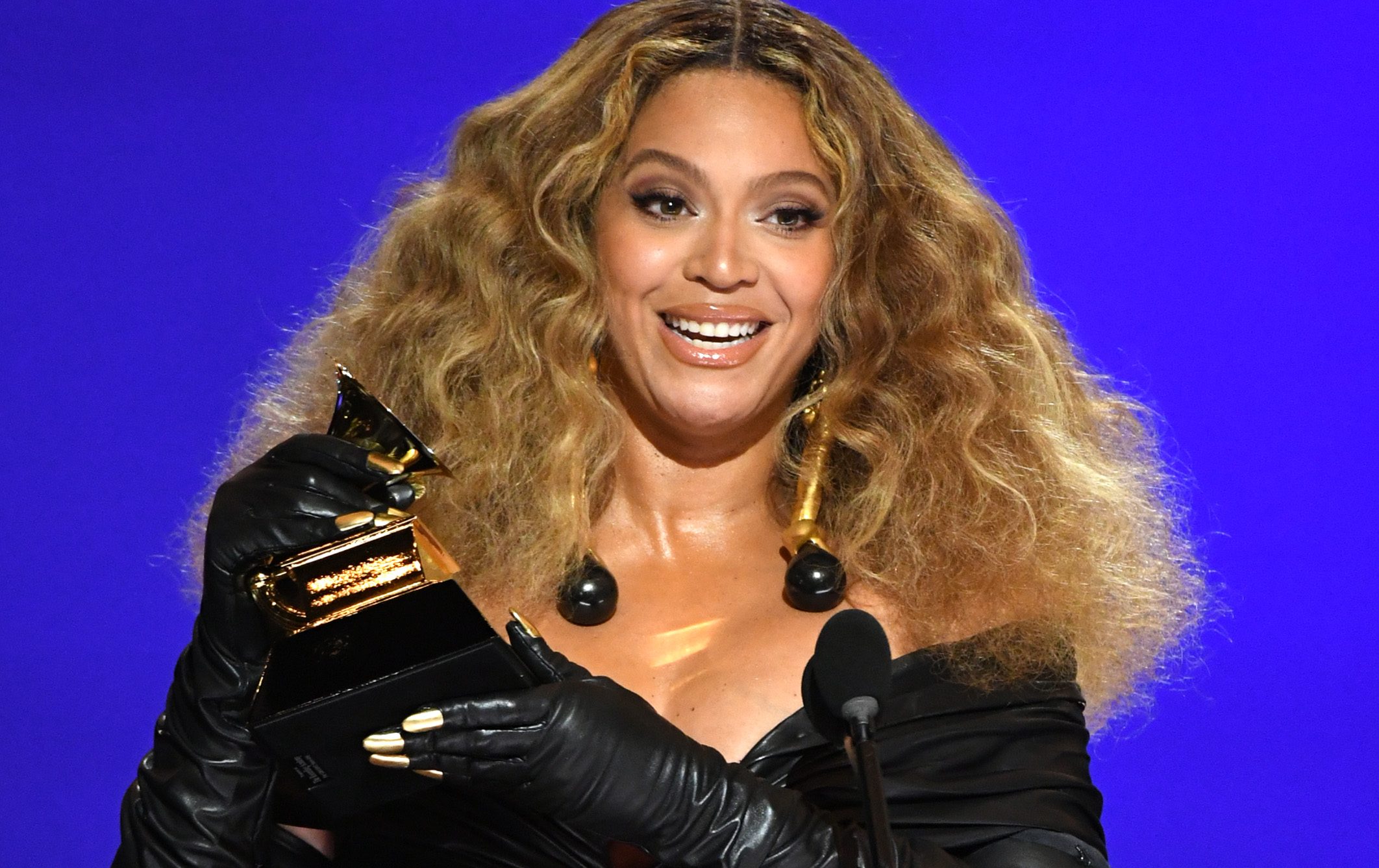 Beyonce, the sneaky queen, dropped the title of her comeback Renaissance right in our laps last year and we were none the wiser.

Well don’t we feel like a pack of idiots.

This morning the music legend, who recently removed her profile pictures from her social media, announced her comeback project which is landing on July 29.

Bey announced ‘Act I’ of Renaissance, so it very well could be a project in more than one part, with music platforms, including Spotify, Apple Music, Tidal, and YouTube, sharing the news with an image reading: ‘Act i, Renaissance’.

And yes, yes, yes that is all well and good but did you realise Beyonce totally gave us all the information we needed to know, bar the specific release date, in August 2021?

She was quizzed on potential new music in an interview with Harper’s Bazaar, giving us the long-awaited confirmation tunes were coming.

They added:  ‘She played some of the new records for some friends and the consensus is that it’s her happiest body of work to date.’

Beyonce released her last album, Lemonade, in April 2016 and it proved to be her most experimental record yet drawing on a variety of sounds including rock, pop, R&B and reggae. It featured hit songs such as Formation, Hold Up and Sorry, themes including Black excellence and husband Jay Z’s infidelity.

This month, Beyonce fans have been keeping their eyes peeled for clues about her new music.

The Beyhive’s antennae were raised when the singer removed the profile pictures from all her social media channels, fuelling speculation they will be replaced by new promo photos related to the album.

This is not a drill, people!