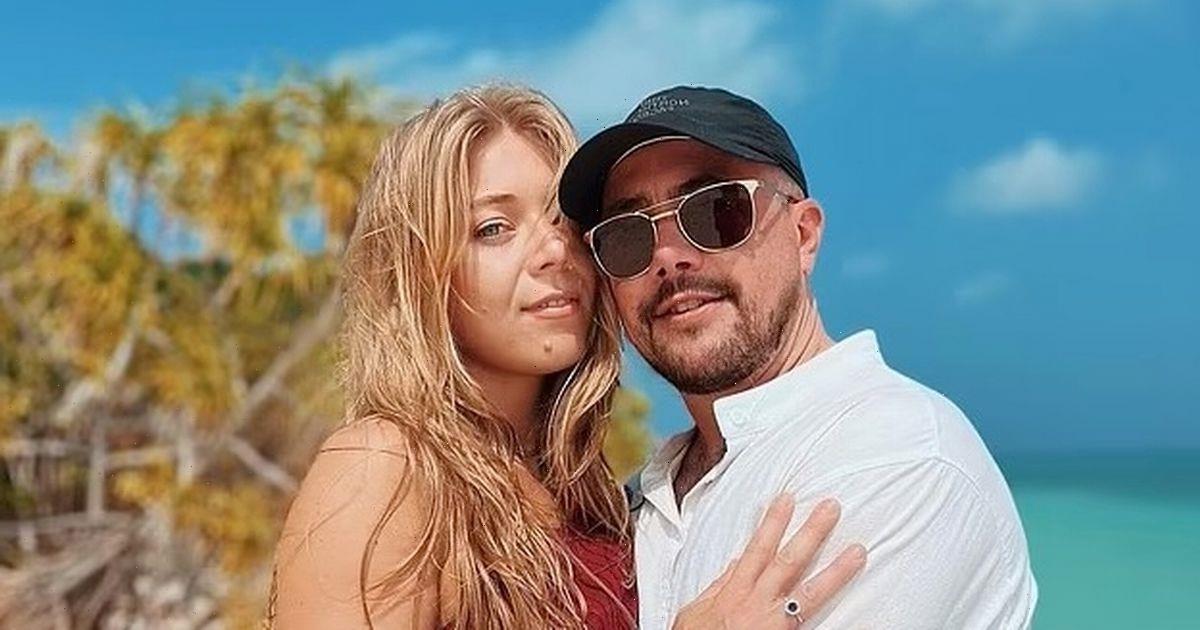 Becky Hill announced her engagement to boyfriend Charlie after he popped the question during their lavish tropical holiday.

The singer revealed the happy news with several snaps of the happy couple on a romantic holiday in the Maldives.

The 27-year-old wrote alongside the series of snaps showing off her engagement ring: "Turns out he actually does like me," followed by a diamond ring emoji.

Flashing the sapphire ring at the camera, Becky can be seen in a glammed up picture kissing her new fiancé on the beach.

Becky's partner works in the events industry but chooses to stay out of the spotlight despite her fame.

The happy couple have been together for almost six years.

The chart-topping singers engagement comes after she opened up about going abroad.

The star declared herself a member of the LGBQ+ community earlier this year.

The phrase queerness is used by anyone who does not identify as heterosexual or the gender binary.

She said: "One of the things that I found especially difficult is talking about my queerness in different countries.

"I recently went to Poland and I was asked about being queer in an interview and what it meant considering I had a boyfriend who was in a heterosexual relationship.

"I answered it very honestly – as I would always answer any question I get asked.

"But it's difficult when attitudes in certain areas of the world haven't been brought up to the same date as us."

"Hopefully people will start to love the queer community as much as I do."