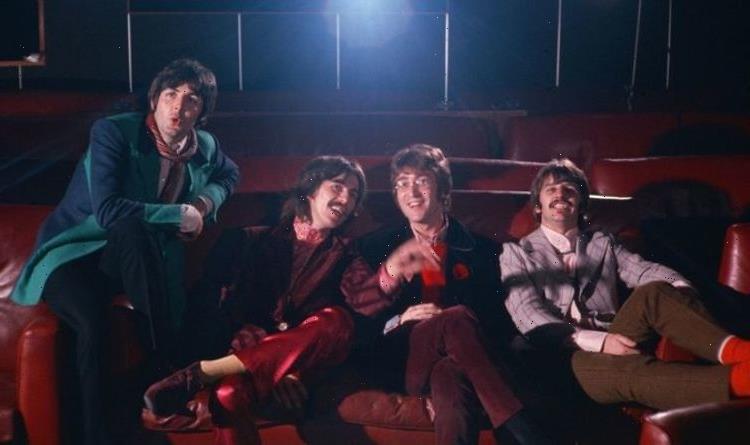 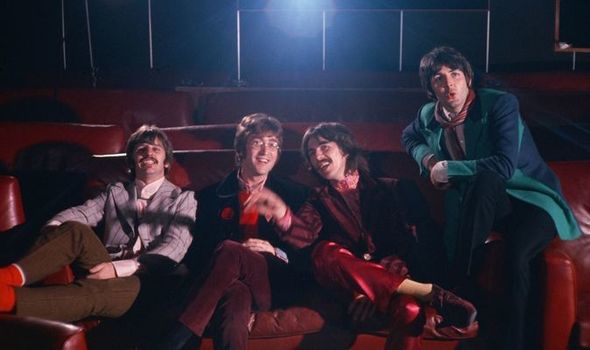 But what is less known is the sheer number of songs they gave away, which helped put some of their peers – from The Rolling Stones to Cilla Black – on the path to stardom.

Because of their prolific output, the Fab Four started gifting songs to other artists shortly after the release of their second single and first major hit, Please Please Me, in January 1963. It marked an amazing two years when The Beatles produced sufficient hit songs not just for their own use, but for friends and rivals too.

Please Please Me was soon followed up by From Me To You, which spent seven weeks at number 1 and both sides of all three of their singles to date had been written by Lennon and McCartney.

Almost all of their future hit singles – Something was written by guitarist George Harrison – were composed by John and Paul as well.

But one factor that really marked The Beatles out as extraordinary was the quantity of top quality self-penned material they had available – far more than they could ever use themselves.

In addition, The Beatles spearheaded the Liverpool sound and were at the forefront of Merseymania during 1963, when a seemingly endless stream of Liverpool groups followed in their wake and enjoyed chart success.

The Searchers reached number 1 with their first hit and went on to have sustained success during the 1960s. Others who benefited from the Beatles effect included The Merseybeats,The Swinging Blue Jeans and The Scaffold, whose guitarist was Mike McGear, McCartney’s younger brother.

This gave rise to an unprecedented phenomenon: a group gifting an abundance of their own hitworthy songs to their competitors.The other enormous change in the music business caused by The Beatles’ unparalleled songwriting success was the near death of the professional songwriter.

Independent writers like Burt Bacharach, Gerry Goffin and Carole King wrote for music acts as lucrative freelance composers. But after The Beatles’ pioneering example, many acts switched to writing their own material, including The Rolling Stones and The Kinks. Read on for the amazing roll call of hits The Beatles gave away.

Rivals Of The Beatles by Martin Orkin is available from rivalsofthebeatles.com in a limited edition of 500 signed and numbered copies.