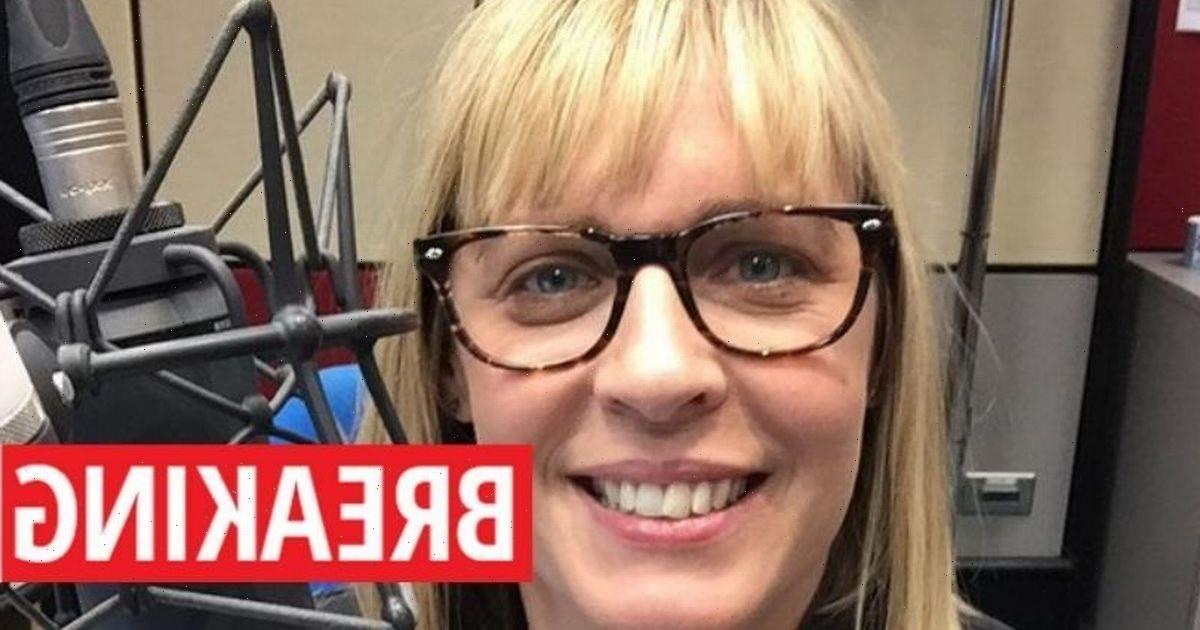 BBC Newcastle presenter Lisa Shaw died from complications from the AstraZeneca vaccine, a coroner has ruled.

Newcastle coroner Karen Dilks, who oversaw the inquest on Thursday, heard that Ms Shaw passed away at the Royal Victoria Infirmary in Newcastle, just over three weeks after receiving her first AstraZeneca vaccine.

During the inquest, which lasted less than an hour, it emerged that Lisa was admitted to hospital after experiencing headaches – and that doctors found a haemorrhage on her brain.

Lisa was just 44 when she died.

She was treated for blood clots and bleeding in intensive care.

After her death, the Medicines and Healthcare products Regulatory Agency (MHRA) released a statement which said: "We are saddened to hear about the death of Lisa Shaw and our thoughts are with her family.

"As with any serious suspected adverse reaction, reports with a fatal outcome are fully evaluated by the MHRA, including an assessment of post-mortem details if available.

"Our detailed and rigorous review into reports of blood clots occurring together with thrombocytopenia is ongoing."

It said the number of cases remained "extremely low".

Those aged under 40 in the UK are being offered an alternative to the AstraZeneca jab, after reports emerged of extremely rare blood clots on the brain coupled with low blood platelet count.

The MHRA added that the benefits of the Oxford/AstraZeneca vaccine continue to outweigh risks for most people.

The agency added that it has not proven the vaccine causes the clots but has said the link is getting firmer.

At the time of Lisa's death, her family released a statement which read: "We are devastated and there is a Lisa-shaped hole in our lives that can never be filled. We will love and miss her always.

"It’s been a huge comfort to see how loved she was by everyone whose lives she touched, and we ask for privacy at this time to allow us to grieve as a family."

Her husband Gareth said at the time that Lisa had been looking forward to getting her jab as she was "excited" to "give her mam a hug".

Despite what happened, Gareth added that he is "absolutely not an anti-vaxxer", and supported the public getting vaccinated against Covid-19.

He did, however, suggest people should be offered an alternative jab while there is a "cloud over it".

Speaking to Victoria Derbyshire about Lisa's tragic last moments, Gareth said: "I went to see her and she told me to go home and see our son because it was late.