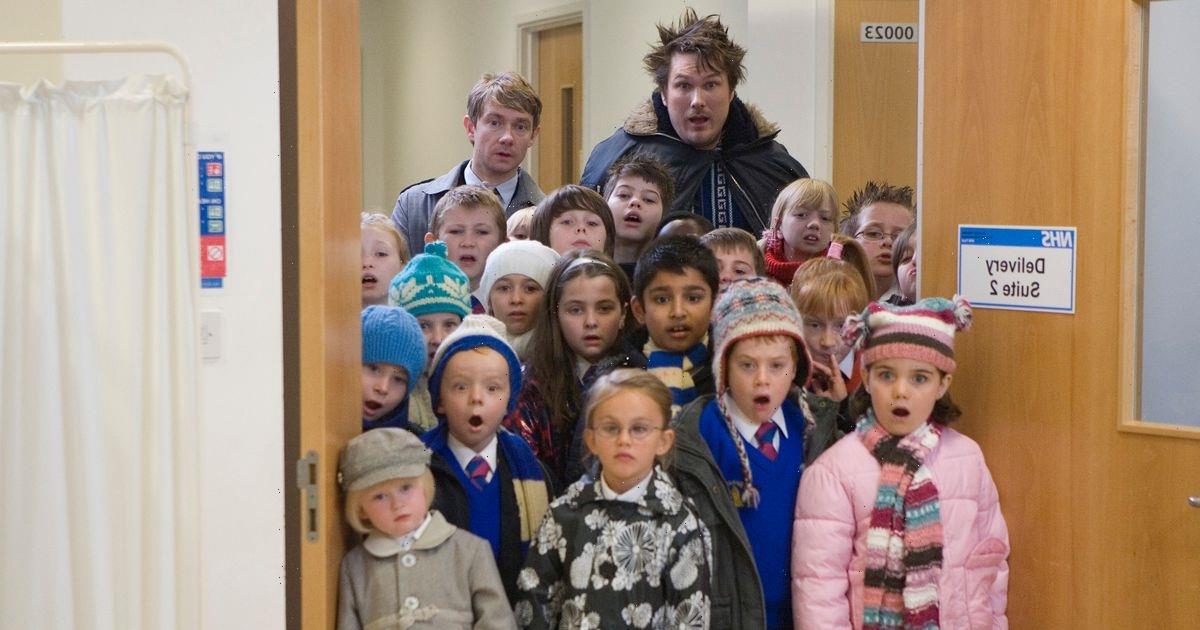 BBC bosses have scrambled to make amends after they censored the hit family movie Nativity!, we can reveal.

The film had been available on ­iPlayer but not in full – despite being given a U certificate.

Some jokes were cut out over concerns they may offend snowflakes, with viewers unaware they were watching an edited version.

But after we approached the broadcaster, the full version of the film was put up.

He says: “You’re no-one if you haven’t had a bad review off Patrick Burns. That’s why they call them Burns’ victims.”

Another bit cut was when Mr Poppy, played by actor Marc Wootton, 46, is talking about which pupils to cast in a show.

In a joke about one lad, he says: “He’s a good dancer. Plus, he’s eye candy for the girls. The cuts came despite censorship guidelines stating: “A U film should be suitable for audiences aged four years and over.”

And an unedited version of the movie – which also stars Martin Freeman, 50, and Ashley Jensen, 52 – is available to watch on Netflix.

“BBC iPlayer has now been updated to the version that was broadcast on BBC One on November 28.”

Nativity! was a box office smash when it was released in 2009.

At the time, critic Andrew Pulver praised it for being ideal for children and said it was a “warm, fuzzy, hot water bottle of a movie”.