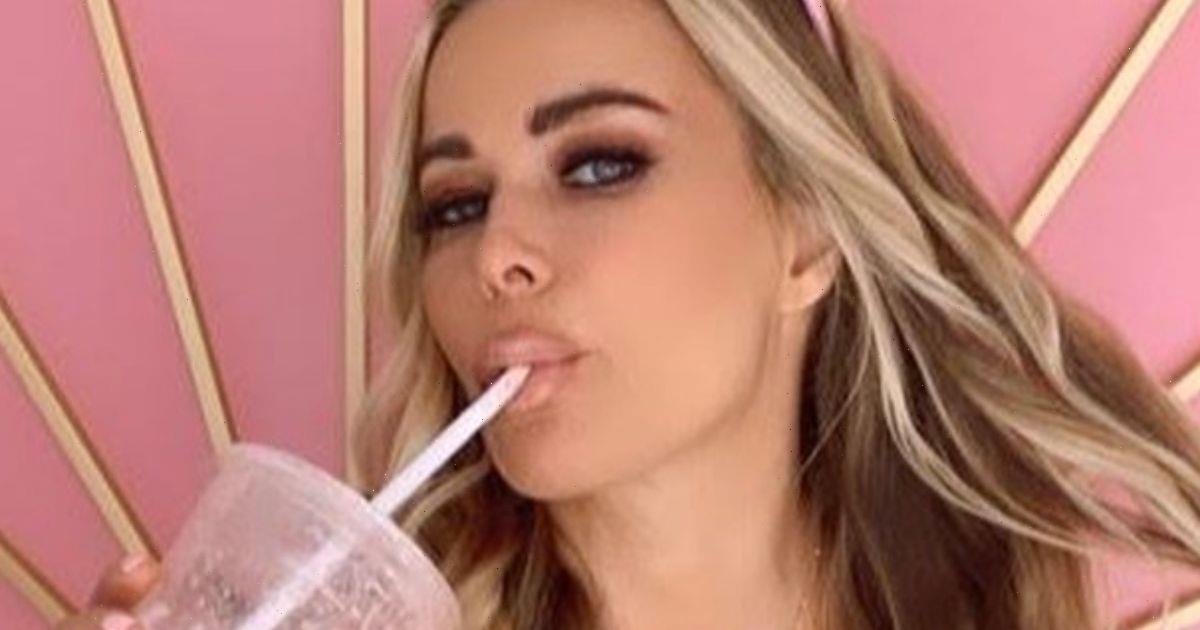 Carmen Electra's fans joked that they were "starving" after she shared a sizzling snap showing her barbecuing in a bikini.

The snap posted on Twitter showed the Baywatch star grilling burgers in nothing but a teeny tiny peach two-piece that left little to the imagination.

Her curves were poured into the plunging top, which tied sexily in the middle, while the high-cut bottoms showcased the star's killer abs and endless legs.

Carmen's blonde hair fell over her shoulders and down her back in beachy waves and her skin glowed with natural-looking make-up.

Smiling at the camera as she balanced a burger on a spatula, she asked: "BBQ anyone?"

The saucy snap went down a storm with the 50-year-old's army of fans on Twitter.

"Yuuummm, I'm starving," one person posted, along with a huge hearts in eyes emoji.

"You look beautiful," said another fan, while one joked: "I would rather have you."

"Only if you're the main course, but I'd have to say you would be the sweetest dessert ever," said another of Carmen's followers.

"How about I’ll do the grill and you look good," one suggested.

"OMG I love you SO MUCH," gushed another.

Some fans commented on the fact the star looks so much younger than her years.

"You just don't age at all," said one, adding: "Looking amazing."

"How do you look so good, you don't look close to your age, and yes I would love some BBQ," said someone else.

One adoring fan posted: "Carmen you are still hotter than that grill!"

"Sexy as always," remarked another.

One quipped: "You always look the same age as when you became famous! Are you a vampire?"