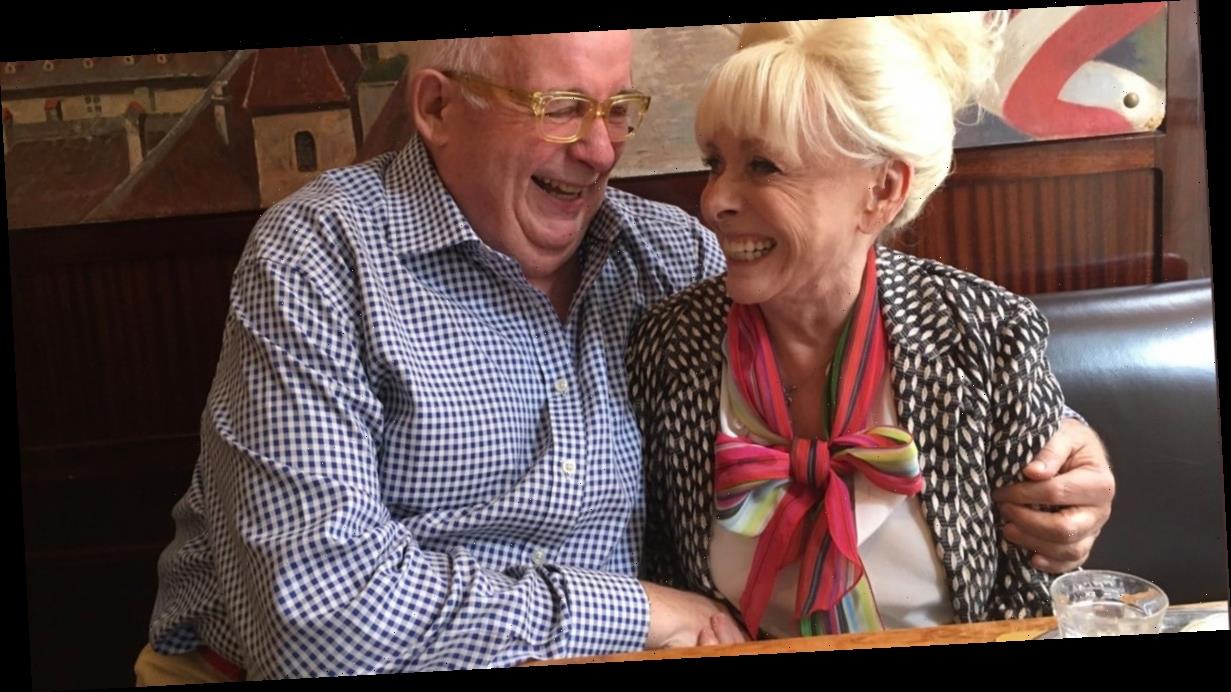 The actor says that had it not been for Covid and the social distancing restrictions in place, the Carry On star's wake would have been able to fill Wembley Arena.

Barbara tragically passed away on December 10 after battling Alzheimer's disease.

Christopher, 73, said: "Sadly I think this is going to go on until 2023 before we go back to complete normality but let's hope that at the end of this year or the beginning of 2022 we really can send her off in a big way.

"Normally we could have filled Wembley Stadium with people who would have wanted to say goodbye. The streets would have been lined."

Reminiscing about their friendship, he added to The Sun: "Most of my memories are of having a great laugh with her.

"That is what she was about so it was really terribly sad."

During her final years Barbara's husband Scott looked after her around the clock.

The couple, who married in 2000, were keen to allow her illness highlight that more needs to be done to battle Alzheimer's

"It’s the saddest thing ever, she’s so missed," Christopher added.

"I hope that when we die we can see the reaction of everybody to our death, she would have been so thrilled.

"The coverage was unbelievable.

"It's sad and terrible but she was a special woman and everybody loved her."

Dame Barbara was cremated at a private ceremony at Golders Green Crematorium in London for 30 guests.

Ross Kemp, Matt Lucas and David Walliams were all pictured at the funeral alongside Scott and Christopher.

A floral tribute reading "Saucy" was laid on one side of coffin, in tribute to her role of Saucy Nancy in the original Worzel Gummidge.

Meanwhile, the word "Dame" was spelled out on the other side of the coffin.

Fellow EastEnders star Dean Gaffney was also seen outside the funeral though sadly due to restrictions on numbers it's not thought he was able to pay his respects inside.