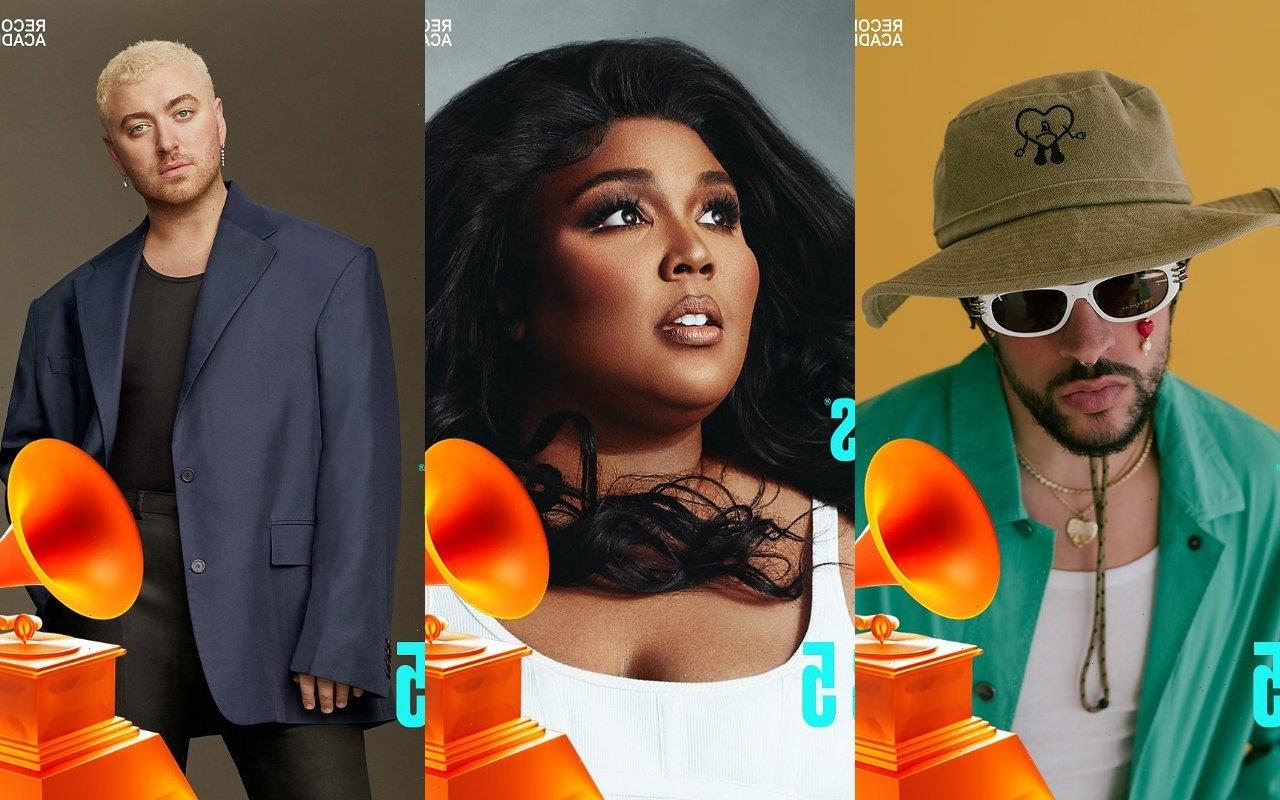 In the meantime, it’s reported that Jay-Z will take the Crypto.com Arena, Los Angeles stage on Sunday, February 5, possibly will be joined by his ‘God Did’ collaborator DJ Khaled.

AceShowbiz -The first round of performers for the 65th annual Grammy Awards have been announced. Among those who will take the Crypto.com Arena, Los Angeles stage on February 5 are Bad Bunny, Lizzo and Sam Smith.

All of these artists are nominated in Big Four categories at the Grammys except for Luke, Sam and Kim. Two-time Grammy winner Bad Bunny is up for three nominations, Album of the Year (for “Un Verano Sin Ti”), Best Pop Solo Performance (“Moscow Mule”) and Best Musica Urbana Album (“Un Verano Sin Ti”).

Three-time Grammy winner Lizzo is nominated for five awards, Record of the Year, Best Pop Solo Performance and Song of the Year for “About Damn Time”) as well as Album of the Year and Best Pop Vocal Album for “Special”. Four-time winner Sam and first-time nominee Kim are up for Best Pop Duo/Group Performance for their duet “Unholy”.

Beyonce Knowles leads the 2023 Grammy nominees with nine nods. Kendrick Lamar is close behind with eight and Adele and Carlile are tied with seven. Four contenders enter the race with six nominations apiece, Future, Harry, Mary J., DJ Khaled and Randy Merrill. Less expectedly, Mary J. and ABBA are both up for Record of the Year and Album of the Year.