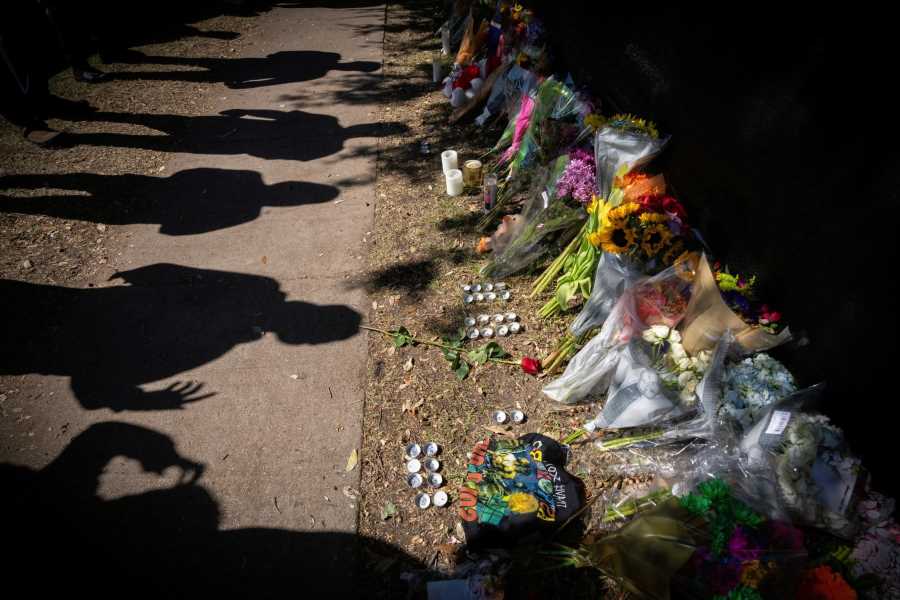 According to a letter dated April 8 obtained by Rolling Stone, Live Nation said it was concerned that Concert Crush: The Travis Scott Festival Tragedy could “taint” the jury pool if released in select Texas theaters. The filing also raised concerns over the fact that Riccardo Ramos, an attorney for 20 victims in the case, also served as co-producer on the film.

Concert Crush was directed by Charlie Minn, who’s described as a “victim-driven” documentary filmmaker on the new doc’s website (some of his previous work includes films on the Parkland school shooting and the 2017 Las Vegas shooting). The new doc features interviews with several Astroworld survivors and witnesses, as well as other attorneys representing victims. There are one-night-only screenings scheduled in various Texas cities Wednesday, April 13, and April 20; a “wider” one-week run at theaters across the state is scheduled to start April 29.

In the letter regarding the film, Live Nation’s top lawyer, Neal Manne, said, “The involvement of plaintiffs’ lawyers in the film, and the publicity the filmmakers and producers are trying to generate for it, raise significant issues about efforts to taint the jury pool.”

Manne’s letter stopped short of explicitly asking the judge to prevent the film from being shown, with the attorney writing instead, “[W]e believe it is important for the Court to be aware of the Concert Crush film and the involvement of some plaintiffs’ lawyers in its content, production, and promotion.”

Manne’s letter did elicit one response, though it came from a different plaintiffs’ lawyer, Robert C. Hillard, who pushed back on Manne’s concerns while also noting that neither he nor anyone else at his firm took part in the doc. Hillard’s letter characterized Manne’s filing as having a “sky is falling” tone and highlighted “their almost giddy attempts to use the upcoming Concert Crush film to asperse as many of the Astroworld Litigation MDL plaintiffs’ bar as they can… (perhaps hoping to distract this court from their own clients’ criminally negligent conduct in the deaths and injuries of so many)…”

Hillard went on to argue that because there’s still no firm start date for the Astroworld trial, it was unclear why the defense found it necessary to raise concerns about the film’s release. Hillard also criticized the defense for “resorting to such a transparent ‘tattle-tale’ letter, rather than, as required by the rules, the filing of a motion, which would require them to set out some type of requested relief.”