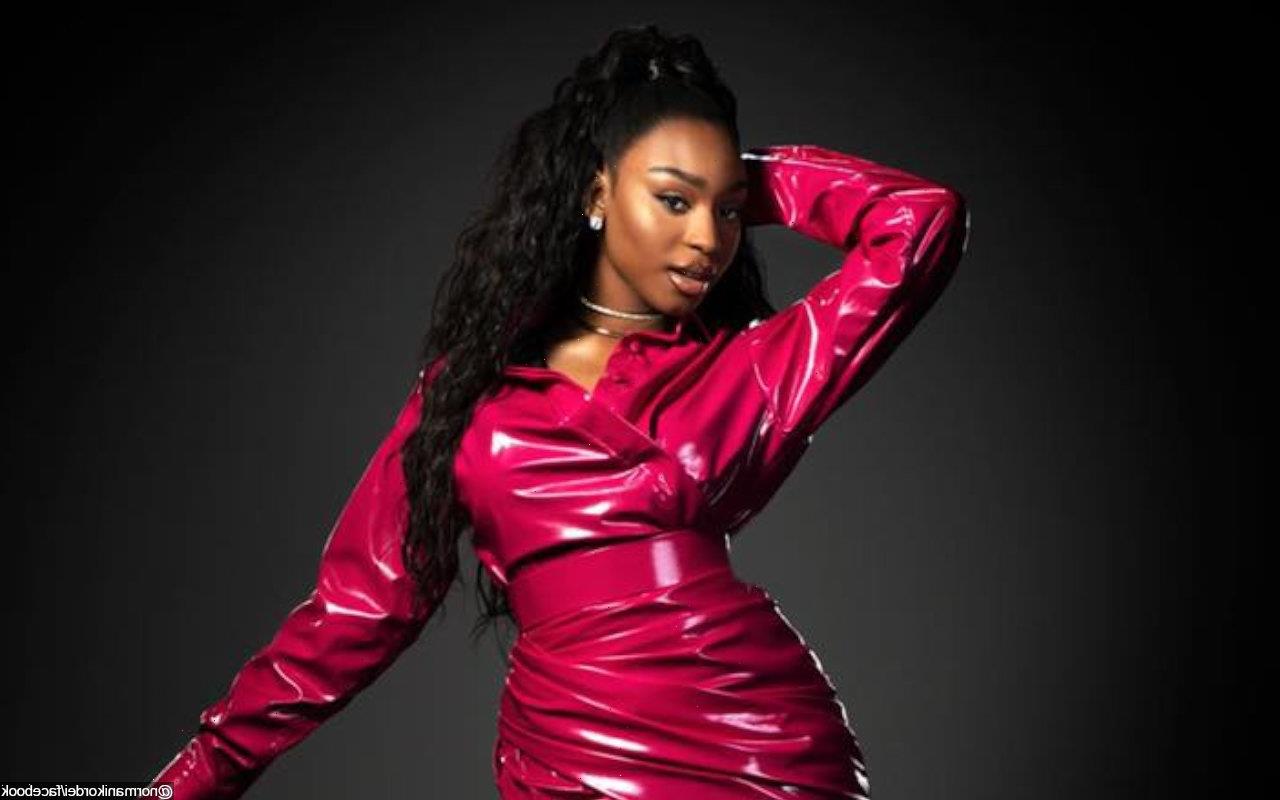 The Fifth Harmony singer is soaring high on the internet as she embraces her raunchy side in the fittingly-titled single ‘Wild Side’ that features Cardi B.

AceShowbiz -Normani is on her way to score a viral hit as she has just released a new single called “Wild Side”. The member of the Fifth Harmony gets dirty and saucy as she collaborates with chart-topping femcee Cardi B. “I did a verse and Normani team said they wanted nastier sooo I was like alright … your wish is my command,” Cardi said.

The two women also stripped off for the NSFW music video and the internet loved it. Only hours upon release, the song gained steam on the streaming platforms. Sampling Aaliyah‘s classic single “One in a Million”, it was up to the first place on iTunes’ all-genre sales chart and soared into the upper reaches of the corresponding Spotify chart.

Normani recounted how her collaboration with the ‘Bodak Yellow’ hitmaker came about. “The X-Factor” alum said Cardi added her verses at the last minute. Normani, who originally recorded “Wild Side” as a solo single, happily welcomed Cardi when the latter expressed her desire to be on the track after listening to a snippet of it.

“She delivered while we were in rehearsal. So while we were rehearsing, we actually didn’t have the verse yet and then we got the verse and the s**t just happened,” Normani exclaimed.

“Wild Side” marked her first radio single since debut solo track “Motivation”, which reached Top 40 around the world after it was released in 2019. “I feel like this is Normani’s big comeback and I want you guys to treat it like it’s her birthday,” Cardi said. “I am just so proud of her. I’m just the support team. … I’m just here like, ‘Yay.’ But I’m so excited.”

The song is expected to be featured in Normani’s upcoming first solo studio album. Although fans have been clamoring for her solo album following her hiatus from Fifth Harmony in 2018, she is taking her time to complete her record to ensure the project is something she’s really proud of.

“I needed time to play, I needed time to experiment,” she explained. “I’m a blessing to work with, but I know that I’m also hard because I have a vision, and I’m always willing in the studio to go the extra mile.”