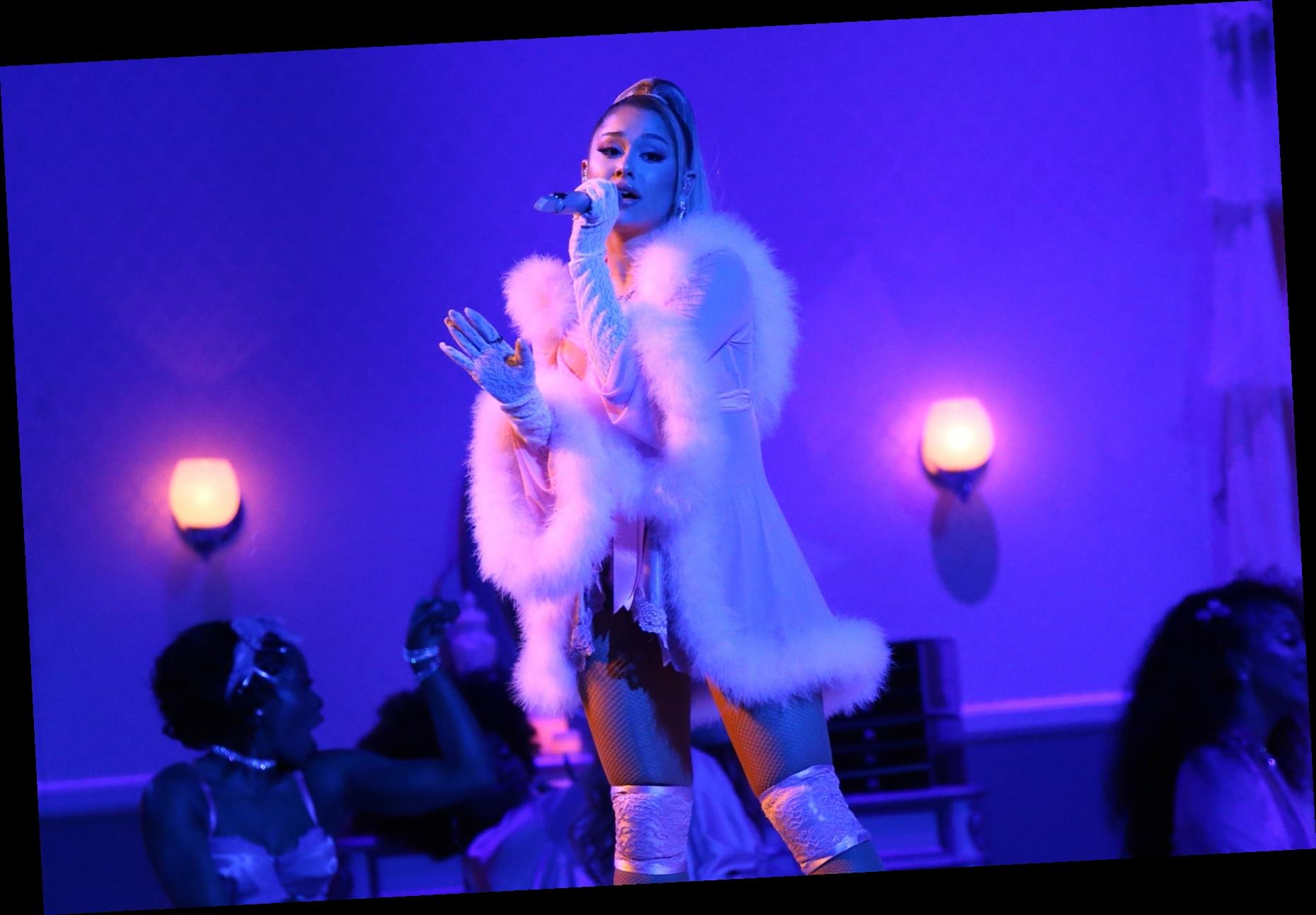 Ariana Grande has announced that she’ll be appearing as a coach on Season 21 of The Voice.

In an Instagram post on Tuesday, Grande wrote that she’ll joining fellow coaches Kelly Clarkson, John Legend, and Blake Shelton. “@nickjonas we will miss you,” she added, indicating that Nick Jonas, who is currently appearing as a host on Season 20 of The Voice, will be departing the show in Season 21.

Earlier this month, Grande won the 2021 Grammy Award for Best Pop Duo/Group Performance for “Rain on Me,” her collaboration with Lady Gaga that appeared on Gaga’s album Chromatica. Grande released her latest album Positions last year, debuting at Number One on the Rolling Stone Top 200 Albums chart. She recently shared a remix of the album single “34+35” with Doja Cat and Megan Thee Stallion.

In December, Grande released the Netflix documentary and concert film Excuse Me, I Love You, which followed the 2019 world tour for her album Sweetener and its surprise follow-up Thank U, Next.