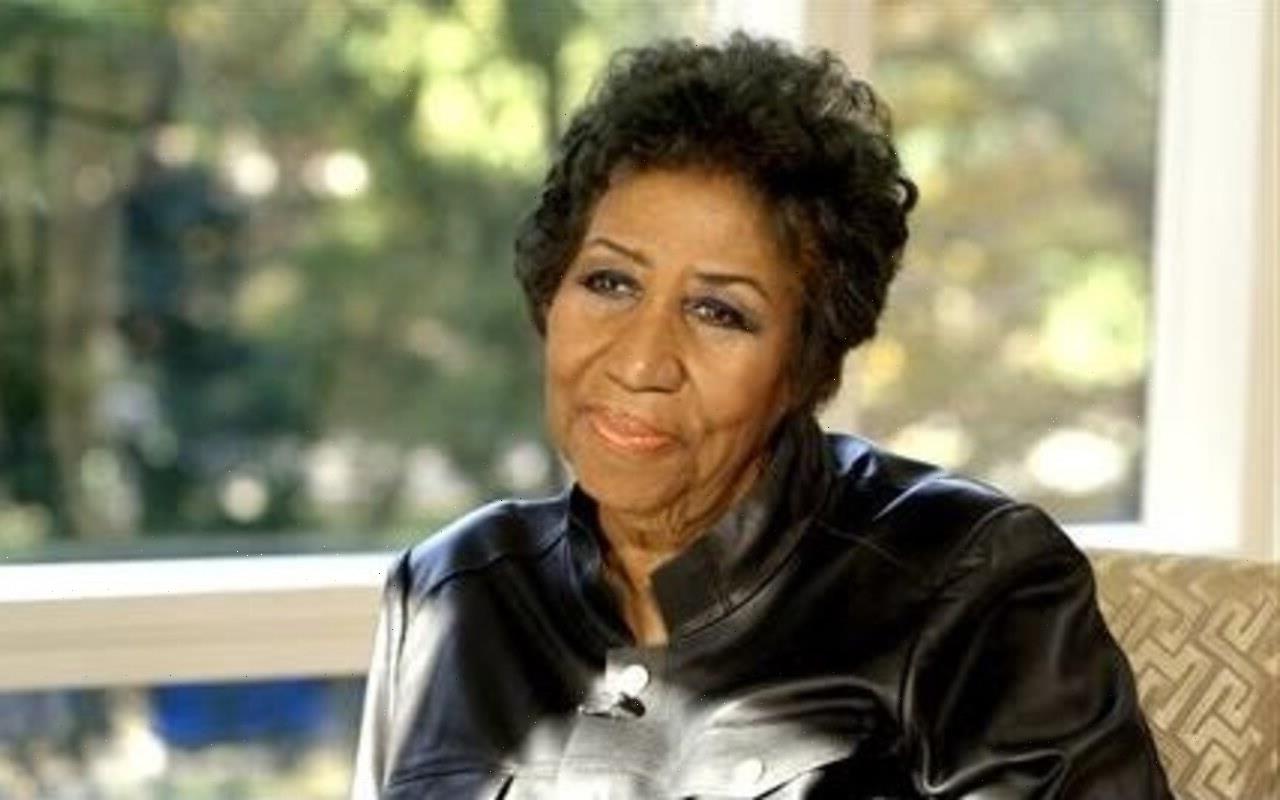 The ‘(You Make Me Feel Like a) Natural Woman’ hitmaker is ranked first as Rolling Stone magazine rings in new year of 2023 by updating their list of Best Singers of All Time.

AceShowbiz –Aretha Franklin has been hailed the Best Singer of All Time by Rolling Stone magazine. The late soul icon – who passed away in 2018 at the age of 76 – was famed for hits such as “R.E.S.P.E.C.T” and “(You Make Me Feel Like a) Natural Woman” and topped the media outlet’s updated list of the greatest singers, coming atop a list of 200.

“A force of nature. A work of genius. A gift from the heavens. Aretha Franklin’s voice is all that and more, which is why she remains the unchallenged Queen, years after her final bow,” the outlet reported.

“Her singing is the most magnificent sound to emerge from America – more universal than Coltrane’s horn, bolder than Hendrix’s guitar. She blew up worldwide with her 1967 hit ‘Respect,’ claiming her throne as the greatest pop, rock, or soul singer ever.”

The music legend was joined in the Top 10 by the likes of the late Whitney Houston, jazz pioneer Stevie Wonder, and “Break My Soul” superstar Beyonce Knowles, with other stars such as “Someone Like You” songstress Adele, “Jolene” hitmaker Dolly Parton, and The Beatles legend Sir Paul McCartney – who was joined on the list by bandmate John Lennon – all earning a place in the Top 30.

Other stars to make the list include “More Than a Woma” singer Aaliyah – who died in a plane crash aged 22 in 2001 – as well as “At Last” hitmaker Etta James, “thank u next” songstress Ariana Grande, and “Wonderful World” crooner Louis Armstrong all earning a place in the Top 50.