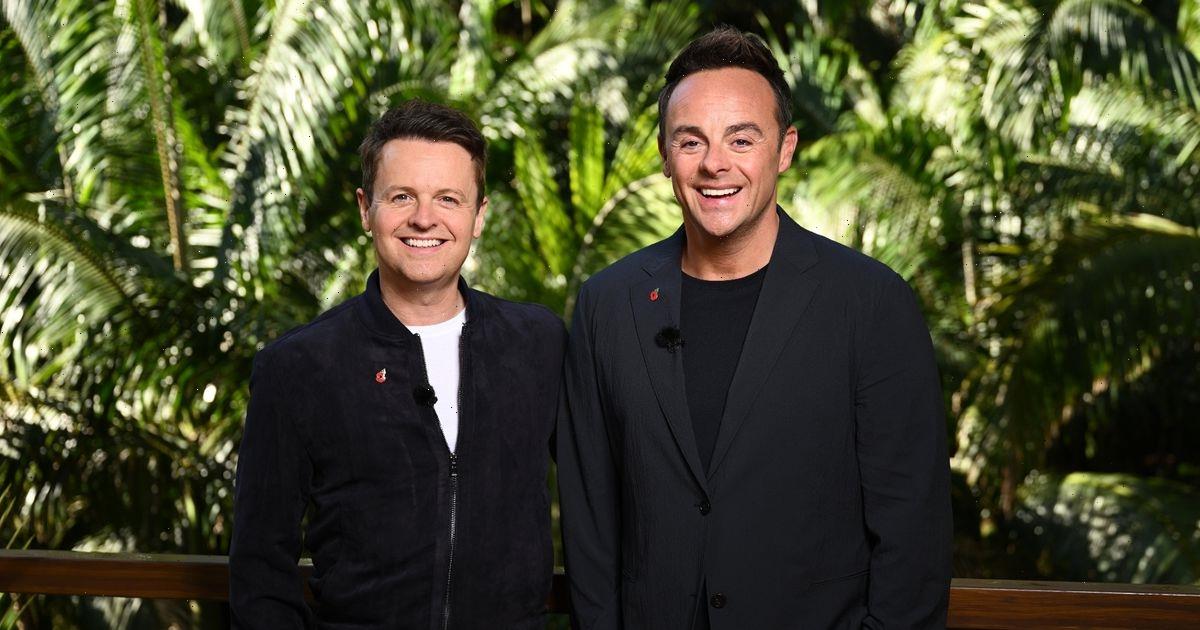 Ant and Dec have become synonymous with the I’m A Celebrity…Get Me Out Of Here! reality TV series.

Every series — bar one — since its inception 20 years ago has been presented by the Geordie duo.

The only exception was 2018 when Ant McPartlin was replaced by This Morning host Holly Willoughby, with presenting pal Declan Donnelly, 46, remaining a constant presence on the show.

Ant took a year off television work after pleading guilty to drink-driving following a three-car smash in south-west London in 2018.

The 47-year-old went through a rough divorce from ex-wife Lisa Armstrong that same year, with reports that he had to pay a jaw-dropping £31 million to the make-up artist.

The deal is thought to have been the biggest divorce settlement by a UK celebrity.

The size of the divorce settlement was ordered due to Ant and Dec’s healthy broadcasting contracts that have seen the former Byker Grove pair become two of the best paid Brits in showbiz.

How much do Ant and Dec get paid to host I’m A Celebrity?

Ant and Dec reportedly signed a £40million deal with ITV in 2020 that is due to last three years.

The package was part of an overall pact for them to continuing hosting Britain’s Got Talent, I’m A Celebrity, Saturday Night Takeaway, and Ant and Dec’s DNA Journey.

According to The Sun, their bumper agreement could end up being worth £50m if they decide to extend it further.

The deal would mean they earn a combined £3.3m a month from ITV.

On I'm A Celeb, the duo introduce the show and host links between footage from the previous day in the camp.

They also head into the camp to reveal evictions and which contestant will be facing the Bushtucker trials.

In 2020, with filming for I’m A Celeb moved to Wales during the Covid pandemic, it was said that the two presenters were earning an eye-watering £12,000 a day for their hosting duties.

For two years, Ant and Dec presented from the spooky Gwrych Castle near Abergele in Conwy, Wales.

That was due to coronavirus travel restrictions meaning the programme could not be filmed in its usual location of the Australian jungle.

Ant and Dec, The Sun reported, pocketed the huge sum through their jointly owned presenting firm as ITV looked to keep its big names despite the domestic recording setting.

The previous deal for the Let’s Get Ready To Rhumble singers — a song recorded under their former moniker PJ & Duncan — with ITV ran out in 2019, with it thought to have been worth a not-too-shabby £30m.

The presenters are reportedly worth an astonishing £62m each.

When Ant’s former company Teecourt was dissolved in October 2020, it reportedly had £20m in the bank.

Away from TV, it is thought Ant and Dec have £10m invested in property.

That value is despite having £2.5m wiped out when an Algarve luxury apartment development they were involved with collapsed, according to The Mirror.