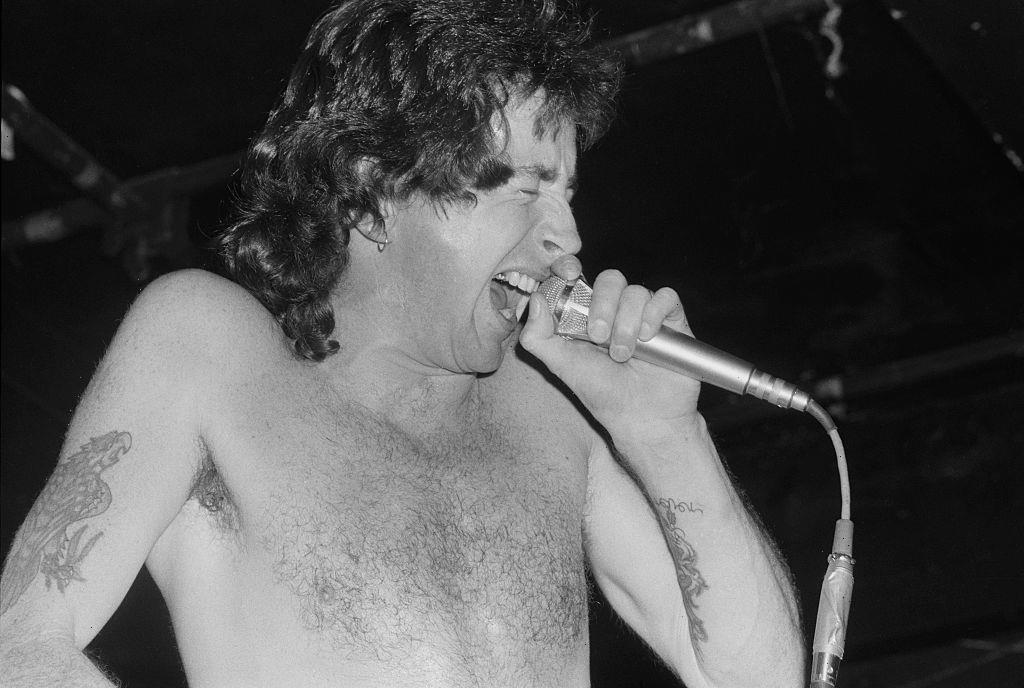 Friday, July 9th marks what would have been Bon Scott’s 75th birthday, and to celebrate the occasion, the late AC/DC singer’s estate has launched the first official website honoring Scott’s legacy.

In a statement, the Bon Scott estate — the singer’s two brothers and nephew — called the website “an important step toward elevating Bon’s legend and tending to his legacy. Bon was a unique singer, songwriter, and character that the world should never forget.”

They continued, “This is an invitation for Bon’s fans and friends to gather and share their memories and observations of him and his music. His legacy lives in the hearts and minds of those who love him.”

Flashback: Bon Scott Owns the Stage With AC/DC in 1979

“Fond memories of our ‘lightning flash in the middle’ Bon, who would be 75 today,” Young wrote. 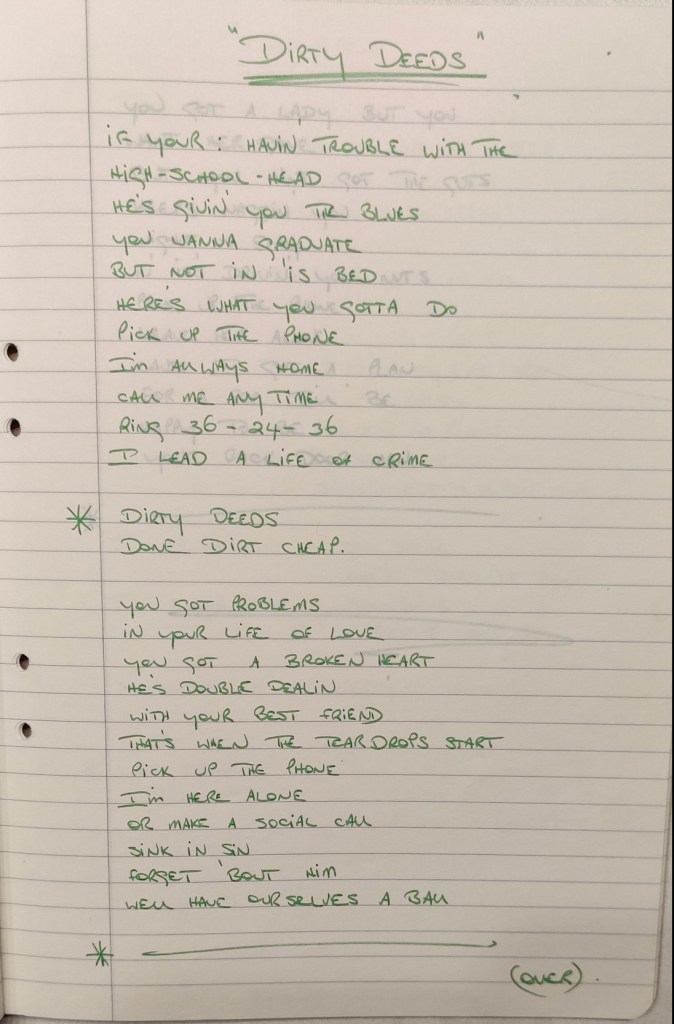 Judas Priest served as special guest on AC/DC’s European tour in 1979, just months before Scott’s death in February 1980 at the age of 33.

“Bon was a unique singer and I think somewhat underestimated for he had a great and everlasting influence on many young and also famous metal and rock vocalists all over the world,” Judas Priest’s Glenn Tipton writes. “He certainly knew how to party but he was the real deal and will always be remembered for his down-to-earth attitude, his approachable and friendly character and most of all his live performances — wherever you are Bon, happy Birthday man, have a drink on me!!”

Judas Priest singer Rob Halford added: “Bon’s attitude demeanor and front man swagger gave him the Everyman persona that the world loved him for. His voice, look, and on-stage character drew us all in — there’s an unmatched uniqueness that solidifies Bon’s legendary status in rock & roll…..I would watch him work from the side of the stage and out front and the magnetism he projected was non-stop. You felt the pure love energy and honesty he belted out with his band. He and I had down-to-earth wholesome encounters in the dressing room and on the bus that I cherish in that he talked from the heart uncluttered and with no ego. As a singer he can’t be matched by virtue of style and sound.”

In addition to the testimonials, the Bon Scott website will also feature newly available merchandise dedicated to the AC/DC singer who appeared on the band’s first seven albums, including the classic 1976’s Dirty Deeds Done Dirt Cheap and 1979’s Highway to Hell; the estate has also curated a Spotify playlist celebrating AC/DC’s Scott-era music.

The website also boasts photos of Scott by photographer Philip Morris, handwritten lyrics, and archival video, like Scott — then lead singer of the band Fraternity — singing the Band’s “The Shape I’m In” on Australian TV in 1971:

Steve Perry wrote of Scott: “I remember the first time I saw AC/DC. Journey was continuing our quest to become headliners and Van Halen, who were our opener, were with us for about a month and had just left the tour to pursue their headlining dreams. The next thing I know, I’m in Corpus Christi, Texas, showing up for our set and a new opening act from Australia was just added to our tour. I had heard about AC/DC but never seen them live. When I walked in I heard this massive pumping drum, bass, and rhythm guitar groove with an amazing lead guitar and a voice soaring above it all like no other. I walked over to stage left to see what the heck was happening and there he was,Bon Scott with a bottle of Jack, no shirt, Levis, and cowboy boots, singing like a cross between Steve Marriott and a cat. His voice was so fucking powerful that he changed me forever. He lived what he was.”