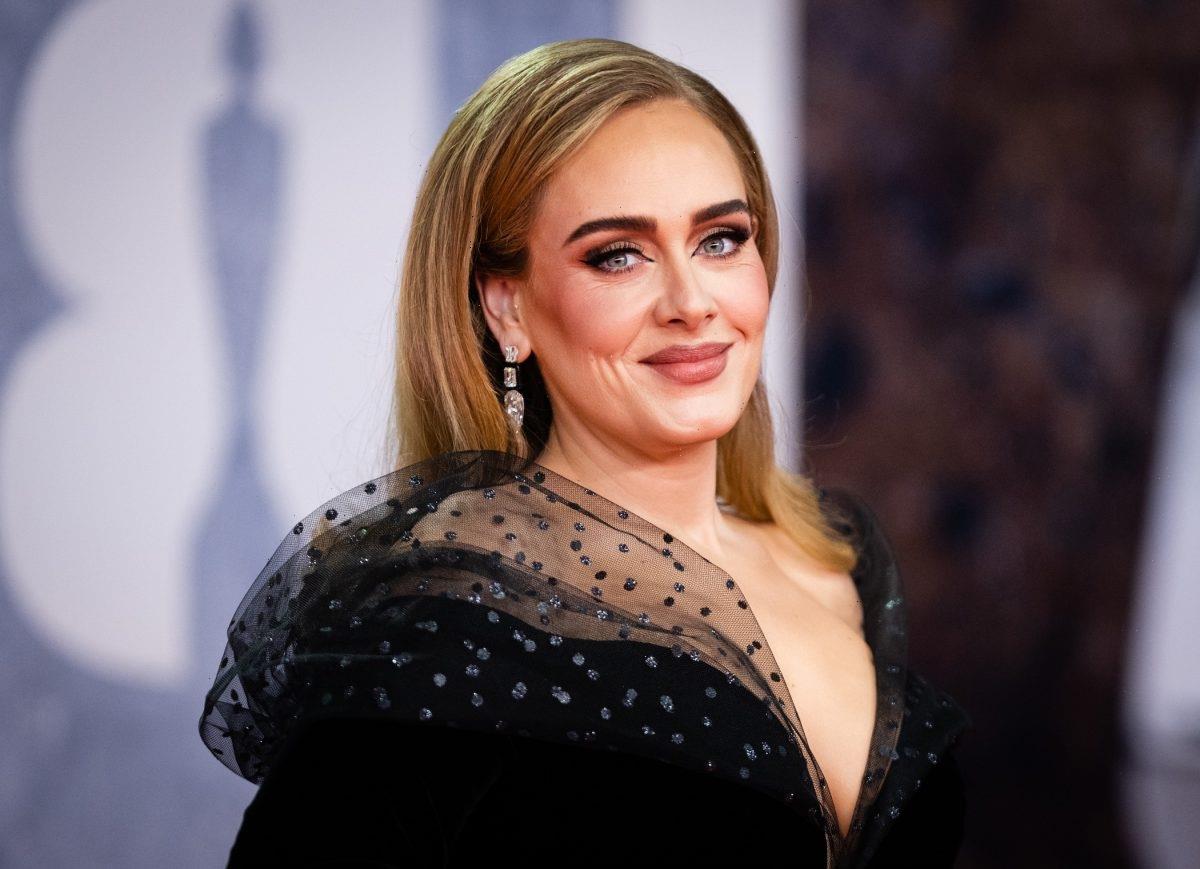 Is ‘An Audience With Adele’ live? What to know about the concert special

So, what is the concert series — and is it live? According to The Sun, the special was recorded during a live concert on Nov. 6, 2021, at the London Palladium. The special includes four songs from her album 30, which was released on Nov. 19, 2021. It also includes her singing hits like “Someone Like You” and “Hello.” Additionally, she shares her nerves with the audience with candid banter. Previous to this concert special, the last time Adele performed live in the U.K. was at Wembley Stadium in June 2017.

The crowd was star-studded, too. Idris Elba, Michael McIntyre, and Dame Emma Thompson reportedly danced in the audience to Adele’s music.

‘An Audience With Adele’ premiere date and how to watch

When does An Audience With Adele premiere in the U.S.? E! News reports those with cable can catch the special on NBC on Sunday, March 20, 2022, at 9 p.m. EST. The following day, March 21, 2022, viewers in the U.S. can stream the special on Peacock — NBC’s streaming service.

Those without NBC can still stream the special when it airs. Services like SlingTV offer bundles that include NBC streaming. Tom’s Guide notes SlingTV’s Blue Bundle stands at $35 per month and includes the cable network. It also includes a three-day free trial. Those hoping to catch An Audience With Adele can utilize the trial and then leave the service.

Fans looking forward to catching An Audience With Adele likely remember Adele: One Night Only on CBS. Harper’s Bazaar reports the two-hour special involved a live concert and interview with Oprah Winfrey. She sang hits like  “Rolling in the Deep” and “Someone Like You” at the Griffith Observatory in Los Angeles and discussed real-world topics with Winfrey. The special aired on Nov. 14, 2021.

While Adele: One Night Only was previously available to air on Paramount+, it’s no longer there to stream. U.S. fans should plan to watch An Audience With Adele when it becomes available on Peacock on March 21.