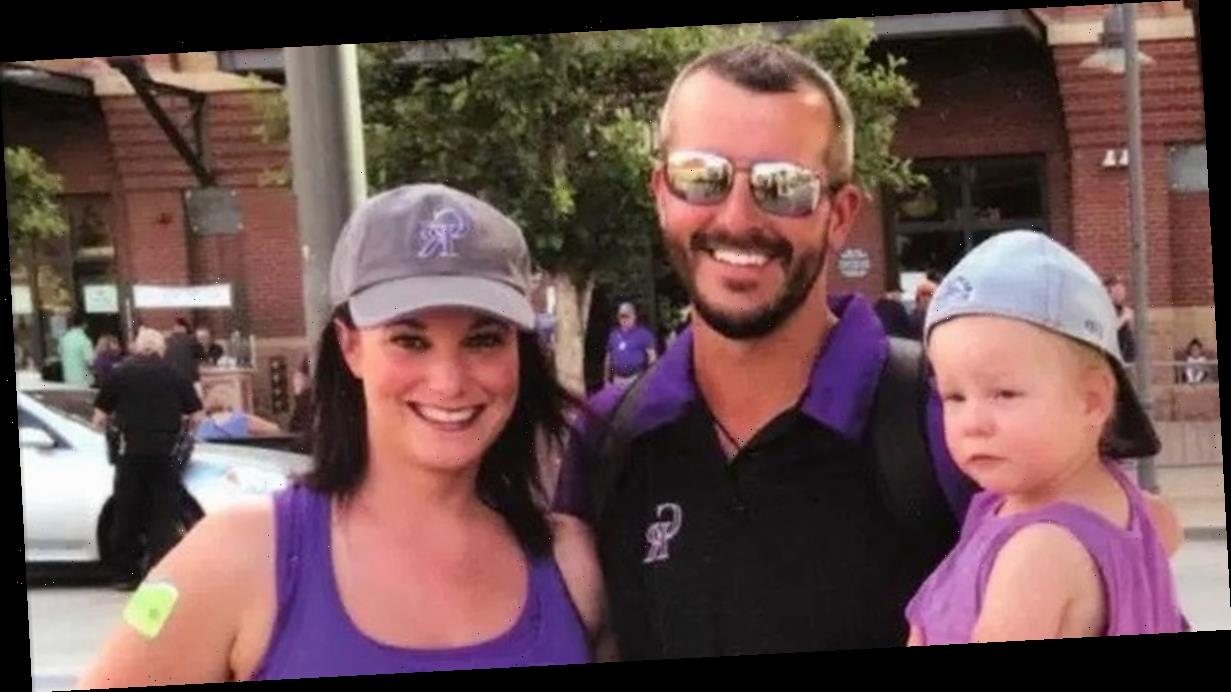 Chris Watts' horrific crimes of brutally murdering his wife and children have gone viral after a Netflix documentary on the case was released recently.

It told audiences' how in 2018, Watts horrifically killed his wife Shannan and then proceeded to murder his two little daughters, Bella, who was only four at the time, and three-year-old Celeste.

The documentary, called American Murder, The Family Next Door documented how, at first, he horrifically lied and said Shannan had killed their children after he told her he was leaving her for his new girlfriend.

Following a lengthy court trial, he finally confessed to killing all three of them.

He buried Shannan's body in a shallow grave and dumped his two little girls' bodies into an oil tank.

Watts was convicted after the astonishing confession and is currently locked up for life at Dodge Correctional Institution, a Waupun Wisconsin prison.

And now, in a shocking and bizarre interview, Watts' parents have told how they still love their son despite him killing their grandchildren in cold blood.

They also revealed to The Sun that they haven't told their son about the Netflix film.

Watt's mum, Cindy, 64, said: "Chris doesn't know anything about the documentary, we told him nothing about it.

"People come up with all these narratives. None of it is true. I'm living it, and I have been living it every single day for two years."

Cindy went on to add that "there was so much left out" of the one-off episode and that she was "shocked" to see home videos in the film that she would have "preferred" to be kept private."

"It's nothing he hasn't lived through, he saw it, they didn't even show all the conversations that Christopher had with his dad, they didn't show anything, there was so much left out."

Watts' father Ronnie, 63, then went on to say they still "love" their killer of a son.

Ronnie said: "We still love our son no matter what and we miss our grand babies. We're trying to move forward but it's a very hard task."

He also revealed he was asked if he wanted to watch the film before it launched but he said no.

American Murder: The Family Next Door is available now on Netflix.