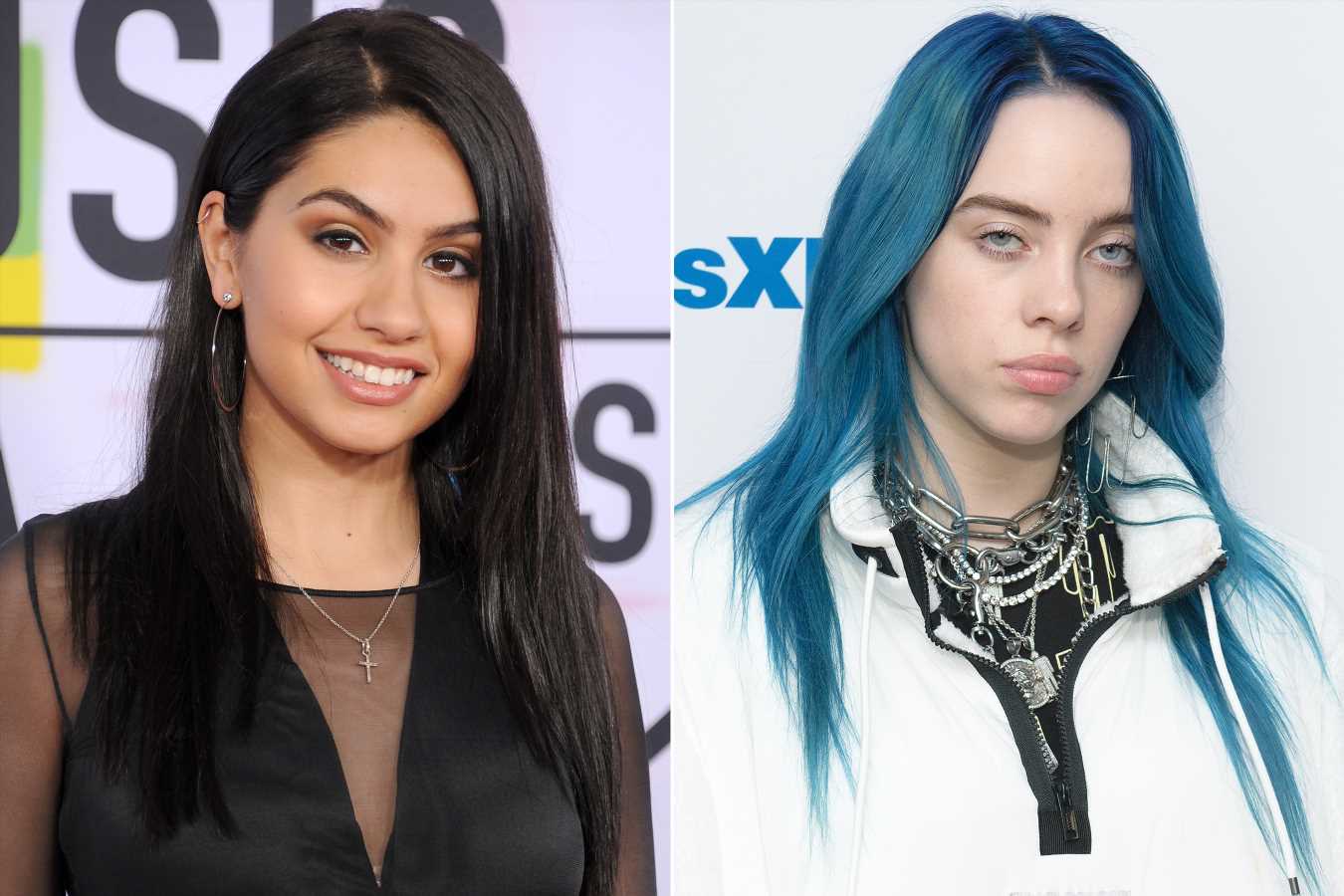 Alessia Cara has a knack for musical impressions!

The 23-year-old artist appeared on The Tonight Show Starring Jimmy Fallon Wednesday night and played “Wheel of Musical Impressions” for a segment with the host.

Jimmy Fallon insisted Cara start the game off as his guest. To play, each participant presses a button which randomly selects an artist and a song. Cara’s first mashup? Impersonating Billie Eilish singing “Pop Goes the Weasel.”

“I’m so sorry Billie in advance. I love you,” she laughed and apologized before beginning her impression.

But the “Here” singer absolutely nailed a rendition of the classic children’s song, with a bit of inspiration from Eilish’s hit track “bad guy.” She perfectly mimicked Eilish’s lyric, “I’m the bad guy, duh,” with “Pop goes the weasel, pull it.”

The Grammy Award-winning artist went on to expertly tackle Amy Winehouse and Alanis Morissette as well, with Fallon getting up out of his seat in awe for each performance.

Fallon gave his own spin on some artists, trying out The Doors for “Rubber Duckie, You’re The One” and hilariously nailing Mick Jagger’s mannerisms during “Baby Shark.”

Just last week, Cara released the second preview of her upcoming EP This Summer (out Sept. 6), with her playful and funky new song “Rooting for You.” She’s also gearing up for a fall tour, according to Rolling Stone, which will open October 21 in Boston and end in November in Houston.