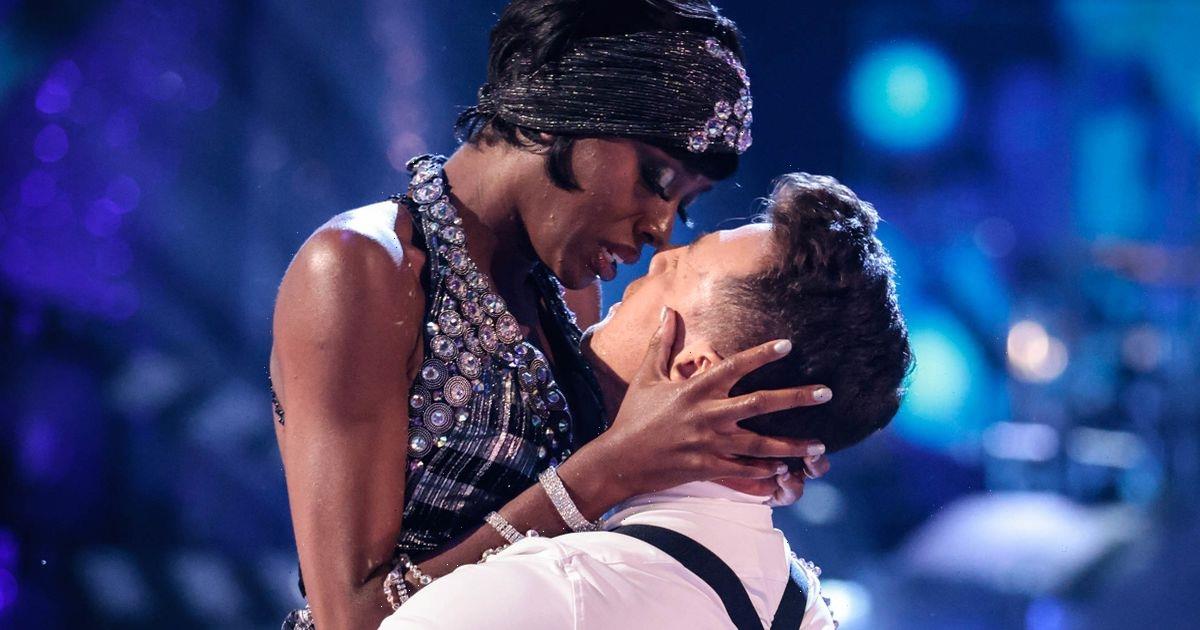 Strictly Come Dancing stars AJ Odudu and Kai Widdrington will finally get to dance their final show dance on the upcoming 2022 tour.

The TV presenter and her professional dance partner were left heartbroken after an injury forced to them to pull out of the BBC dance competition just hours before the final.

AJ and Kai prepared a spectacular show dance to Naughty Boy's track Runnin' but they were unable to perform it last weekend after AJ injured her foot.

However, it was has now been confirmed that the pair will be able to show off their routine during the Strictly 2022 Arena tour.

Following the incredible final of the BBC One TV show watched by over 11 million people, Strictly fans will be thrilled to hear the line-up of fabulous dances that the celebrities and professional dancers will be performing on next year’s UK Arena tour.

They will be joined by 2020 series competitor Max George who will return to the dancefloor for the live tour, dancing with Katya Jones.

The tour will feature an array of highlights from the spectacular series including champs Rose and Giovanni's history-making Couples Choice dance as well as their iconic Argentine Tango.

Craig Revel Horwood, who directs the tour, said: "I was hugely disappointed that AJ and Kai missed the Strictly final.

"But audiences on the arena tour are in for a big treat, as they will get to see the show dance that AJ and Kai would have performed on Saturday night.

"Plus all the other celebs and pros have some A-MAZ-ING dances planned – it's going to be FAB-U-LOUS!"

As well as the couples’ dances, fans will have the chance to see some breathtaking group performances throughout the show.