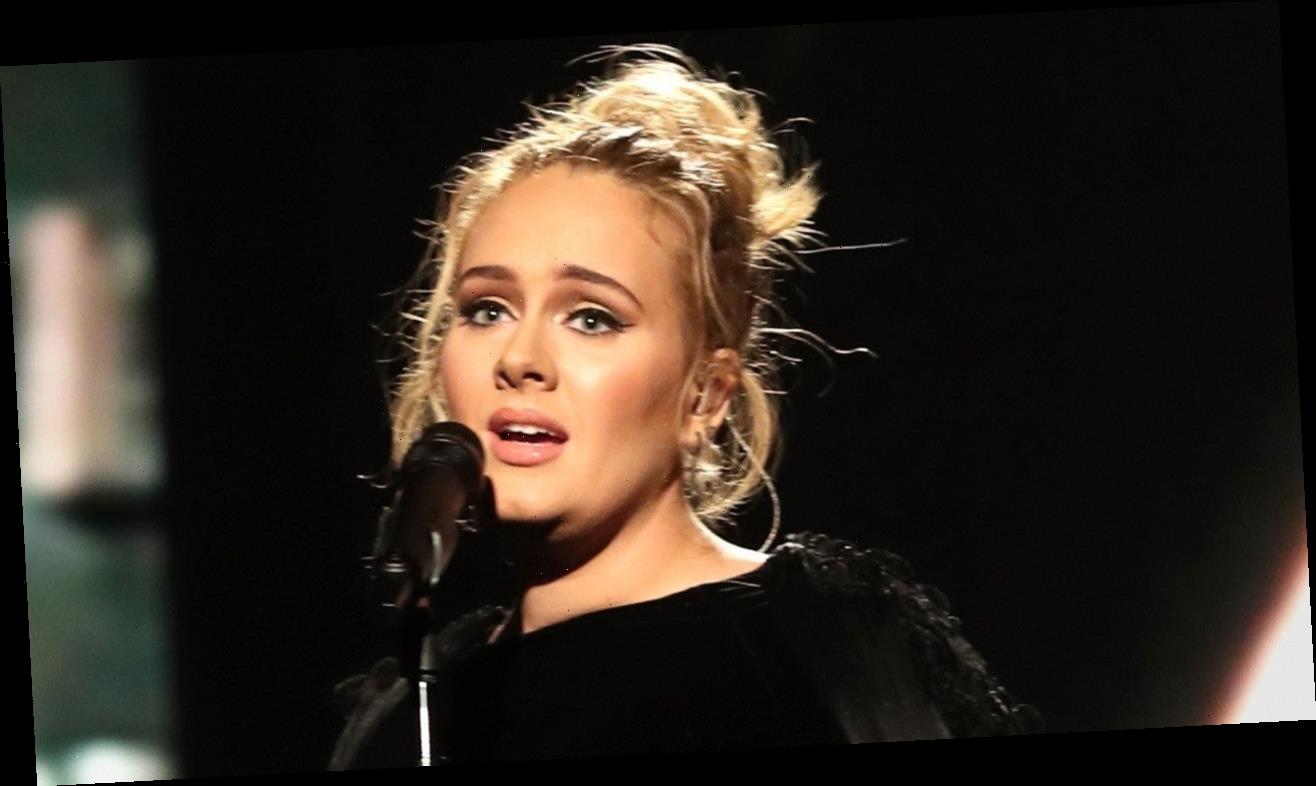 New Adele music is finally rumored to be coming this year — and her friend says it’s “amazing!”

British comedian Alan Carr, a close pal of the singer, gushed about new tracks from the GRAMMY winner in an interview with RuPaul’s Drag Race judge Michelle Visage for Grazia UK this week.

“I said to her, I said, that voice is like an old friend,” he continued. “Because there are some people in the charts who sound a bit like Adele and you go, ‘Oh, they sound ‘Adele” and then when you hear Adele’s voice again, you go, ‘Oh no, there’s only one. There’s only one Adele.'”

Adele first teased a new album way back in 2019, but has played coy on social media when fans have asked for more information, like, say, a release date.

During her surprise hosting turn on Saturday Night Live back in October, she quipped that she was on the show as a host and not the musical guest because, “my album’s not finished, and I’m too scared to do both.”

“I’d rather just put on wigs, have a glass of wine or six, and see what happens!” she joked.

Adele certainly has plenty of material to mine for the upcoming album — her first since 2015’s multiplatinum, Album of the Year-winning 25. In the years since, she’s split from husband Simon Konecki — with whom she shares an 8-year-old son, Angelo — and gone public with her weight loss journey.

“I know I look different than when you last saw me,” she joked on SNL, “but because of the COVID restrictions and the travel ban, I had to travel light and I could only bring only half of me, and this is the half I chose.”