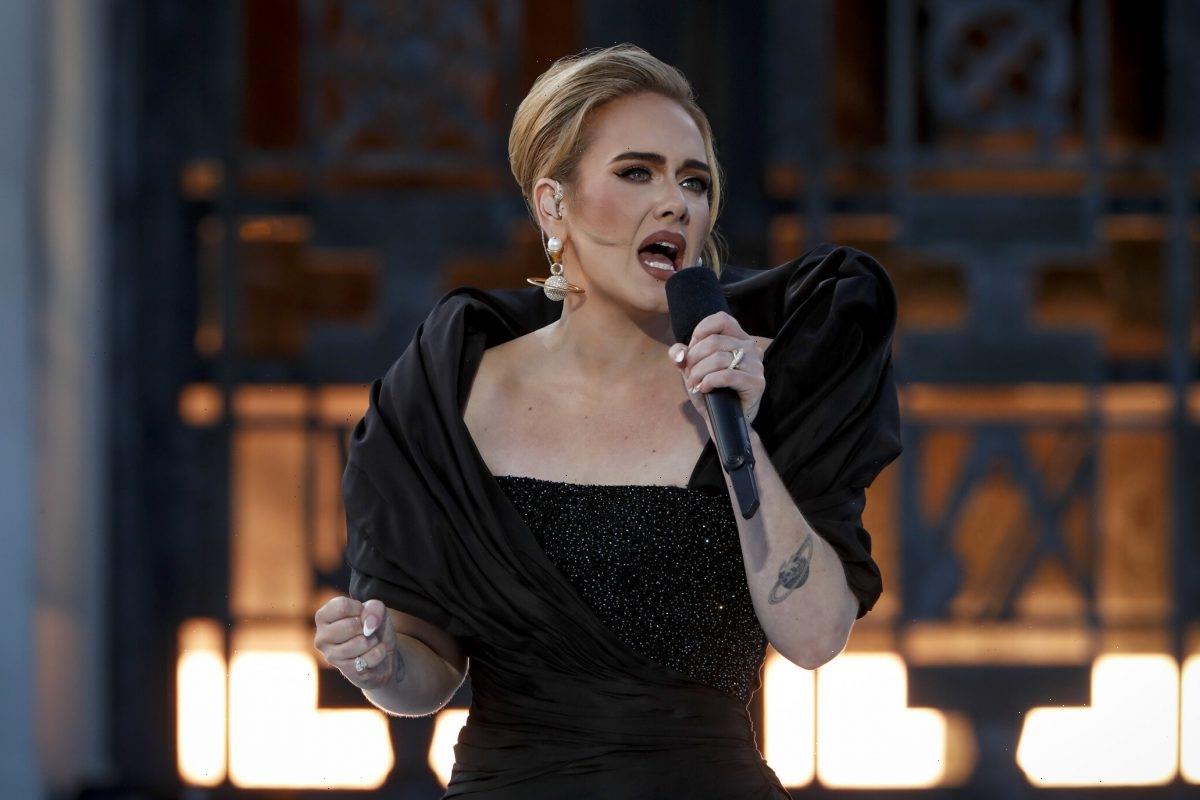 Adele dropped her fourth album, 30, on Nov. 19, 2021, causing a tsunami of emotions felt throughout her fans and listeners. The U.K. singer has always had a gift for making people feel through her music. Even though the album comes after the divorce from her ex-husband, Simon Konecki, Adele says 30 isn’t a “divorce album.” “It was more me divorcing myself,” she told Vogue on Oct. 7, 2021. In a recent interview with Apple Music, the singer spoke about who her fourth album is for (and it’s not the TikTok generation).

How ’30’ is different from other albums

A lot has changed since Adele’s last album. For one thing, her son, Angelo, is 9 years old now. He was a big inspiration for 30.

“He has so many simple questions for me that I can’t answer, because I don’t know the answer,” she told Vogue. “Like, Why can’t we still live together? That’s just not what people do when they get divorced. But why not? I’m like, I don’t f*cking know. That’s not what society does. And: Why don’t you love my dad anymore? And I’d be like, I do love your dad. I’m just not in love. I can’t make that make sense to a nine-year-old.”

The “Hold On” singer also said 30 took an introspective turn compared to her previous albums.

“I realized that I was the problem,” she said. “Cause all the other albums are like, You did this! You did that! F*ck you! Why can’t you arrive for me? Then I was like: Oh, shit, I’m the running theme, actually. Maybe it’s me!”

As for why Adele doesn’t consider 30 a divorce album, she doesn’t think of Konecki as one of her exes — “He’s the dad of my child.” Besides, the album isn’t about growing from the divorce, it’s about growing in general.

“It was more me divorcing myself,” she said. “Just being like, B*tch, f*ckin’ hot mess, get your f*ckin’ sh*t together!”

“The 30 and 40-year-olds who are all committing to themselves and doing therapy. That’s my vibe. ’Cause that’s what I was doing,” Adele told Zane Lowe for Apple Music. “So I’m more concerned with how this record can help them.”

Appealing to a younger generation came up frequently throughout the making of the album. But the singer held firm regarding who 30 was intended for.

“As we were wrapping it up with the mixing and all that, the conversation of TikTok came up a lot,” she said. “So I’m like, Tik-a-Tok-a-Who? They’re like, We’ve really gotta make sure that these 14-year-olds know who you are. I’m like, But they’ve all got moms. They’ve all got moms and they’ve definitely been growing up listening to my music.”

“Who’s making the music for my peers? I will do that job, gladly,” she said. “I’d rather cater to people that are on my level in terms of the amount of time we’ve spent on Earth and all the things we’ve been through.”

Adele has been going to therapy

Just as Adele’s new album is for 30 and 40-year-olds who are going to therapy, the singer has also been busy working on herself.

Around the time of her divorce, the “My Little Love” singer began experiencing intense anxiety.

“I told my friend, I feel like I’m on a steep mountain, trying to get up to the top,” she told Vogue. “And she was like, You will get there. And you’ll have a nice leisurely stroll down. And then there’ll be another f*cking mountain. And I’m like, I’m not even over this one yet. And she was like, That’s just life.”

She’s been concentrating on finding her peace and happiness ever since.