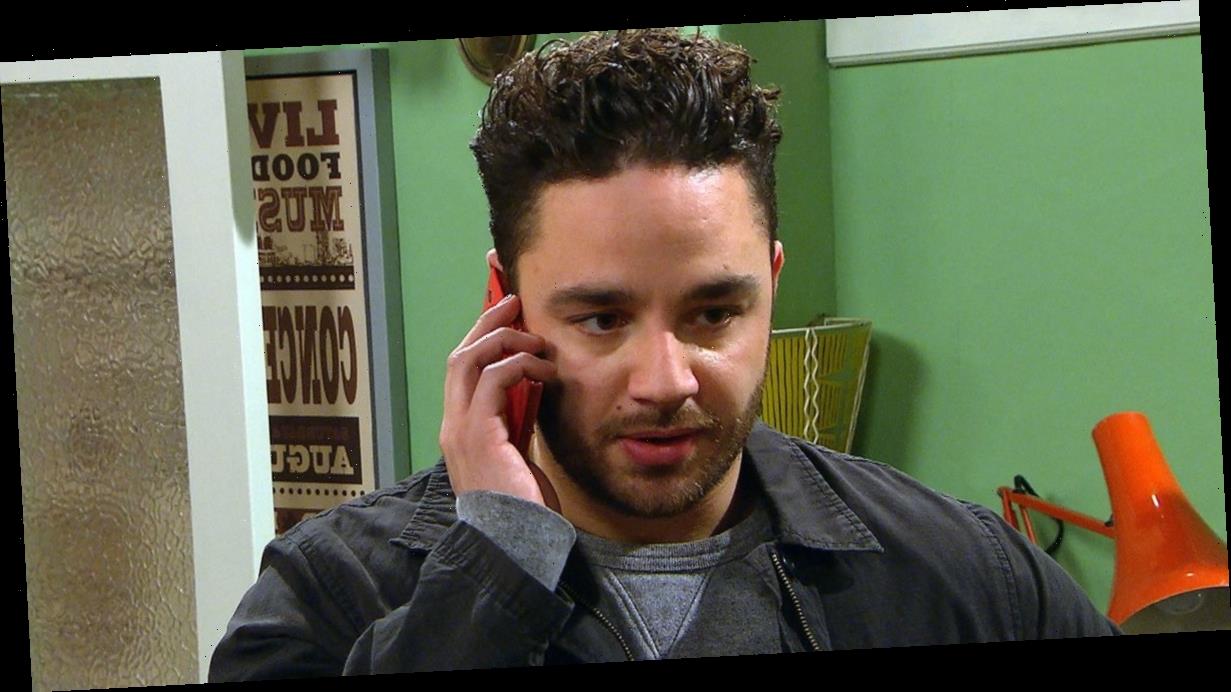 Emmerdale star Adam Thomas has reportedly been left "really shaken up" after a thug attempted to steal his £1,500 electric bike.

Last weekend, Adam, 32, and his six-year-old son Teddy were outside his restaurant, The Spinn, located in Gatley Manchester, when the thief approached him, according to reports.

The Sun reported that the thug managed to wrestle the bike off Adam, but was prevented when a staff member from the restaurant came to help.

Speaking about Adam's ordeal to The Sun, a source claimed: “ Adam got the electric bike so he could start doing deliveries around town.

“Lockdown has been hard on everyone and he wanted to do what he can to help his restaurant and he was really excited to have Teddy with him.”

The insider added: “Unfortunately things took a dramatic turn when a thug appeared and tried to wrestle the bike off him. A member of staff rushed to his aide and knocked the thief off it and he ran off.”

The source claims that everyone was very shaken by the incident but Adam was pleased that nobody got hurt and no further hospital treatment was needed.

The Sun also reports that the incident was not reported to Greater Manchester Police.

On the day of the attempted theft, Adam posted a picture of himself with his son posing outside his restaurant in Manchester as he prepared for his first takeaway delivery.

The actor captioned the photo: “Me and lil Teddy On our first delivery for @thespinn_ tonight”.

Adam launched his restaurant, The Spinn, with his pal Scott Graham in 2019.

The former Emmerdale actor previously expressed that he always wanted to open his very own food establishment and it had been a dream for both Adam and Scott since they were at school.

Scott Graham has had previous experience working in the food industry as he’s the owner of Oh My Glaze street food company.

Former I’m A Celebrity star,Adam couldn’t wait to get his hands dirty in the first opening week at The Spinn, as he reportedly served at the bar and washed the dishes behind the scenes.

Adam is famously known for his role as Adam Barton on Emmerdale.

The father of two played the character for almost 10 years until he left the show in 2018.