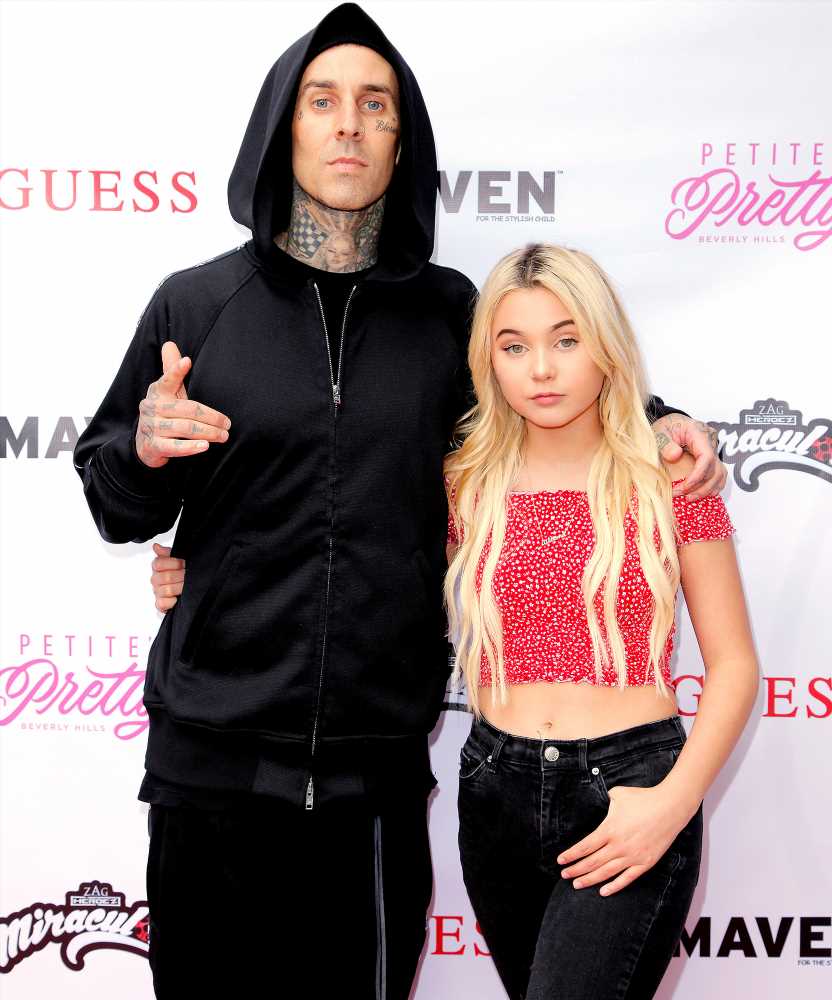 Travis Barker is speaking out after his underage daughter received direct messages from an adult member of the pop-rock band Echosmith.

The Blast published the alleged screenshots on Thursday. The earliest messages — including “By the way I’m Graham from echosmith and I think ur beautiful” — date back to 2016, when Alabama was 10 years old. Then, a few weeks ago on July 12, Sierota appeared to invite Alabama to a barbecue. Alabama, an aspiring musician, responded, “Ur like 40.” Sierota replied: “I just wanted to say i really like ur music and sorry for messaging and I’m 20.” Alabama counter: “Ok but u understand I’m a child?”

When Alabama shared the screenshots, she tagged Echosmith and wrote: “Hey guys! So once again I am bringing this to your attention because I’m a 13 year old girl and he is 21/20 super creepy.”

On Thursday, Barker responded to the messages in a statement to The Blast.

“When I found out a 20 year old man was trying to get in touch with my 13 year old daughter by filling her Instagram messages with party invites and compliments I was disgusted,” the Blink-182 rocker, 43, said. “That’s predatory behavior and there is nothing cool, normal or ok about it at all.”

In a statement obtained by PEOPLE, Sierota explained and apologized for his actions.

“I had invited Alabama to my parents’ big family BBQ along with many other people, and it wasn’t until she responded that I realized her age at which point I apologized to her,” Sierota says. “I’m really sorry and feel very badly about this. I didn’t realize she was a minor and assumed she was my age. I made a careless mistake and this is a big lesson for me. I would like to apologize again to Alabama, her dad Travis, and her family.”