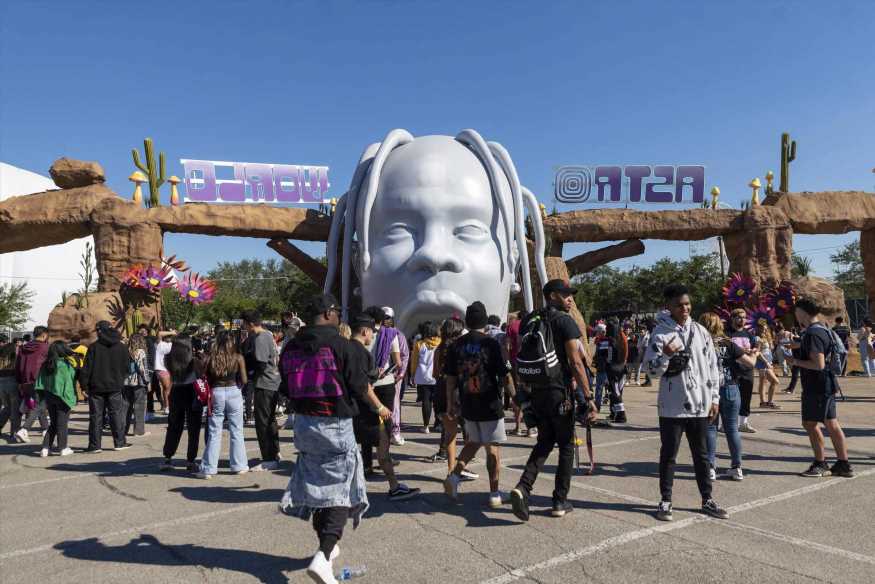 A 10-year-old boy who was “trampled” and separated from his father while attending Astroworld festival on Friday is fighting for his life in the hospital, ABC13 reports.

The grandfather of Ezra Blount said his grandson attended the event with the boy’s father. While at the concert, Ezra’s father had placed him on his shoulders, he said, and “My son couldn’t breathe because all the pressure that was being applied to him and he passed out.” According to the report, the boy’s father fell and Ezra followed. “He was trampled really bad,” he said. Ezra was separated from his father and taken to the hospital as a John Doe, his grandfather added.

“To be trampled like that and really left in the hospital with no one knowing where he was, that’s heartbreaking,” he said. “And as citizens of Houston we don’t deserve it, and my grandson certainly didn’t deserve it.”

Satan, Not Travis Scott, Is to Blame for Astroworld Tragedy, TikTok Geniuses Declare

Relatives told the station that Ezra was suffering from brain swelling as well. Ezra has reportedly been put in a medically-induced coma to combat brain swelling. G. Blount, who said Ezra is her nephew posted on Instagram that several of Ezra’s organs were affected. “He has damage and trauma to his liver his kidneys brain heart and lungs,” she wrote.

The family has retained attorney Ben Crump. “The suffering that this family is going through is immeasurable. This little boy had his whole life ahead of him — a life that is currently hanging in the balance because of the reckless mismanagement that ensued at the Astroworld Festival,” Crump said in a statement. “We ask everyone to send up the most powerful prayers they can as this family tries to grapple with the undoable damage that has been done to their son. We demand justice for EB, his family, and all of our clients that left Astroworld with trauma.”

Ezra’s grandfather told ABC13 he is looking for accountability in the aftermath given what he claims was “very little security” at the concert. He believes the “police should have stepped in and stopped” the show after the first person was injured.

“I just think there should be some accountability ’cause for my grandson to end up the way he did, something terrible happen, you know, he’s a small innocent child he didn’t deserve that,” his grandfather said.