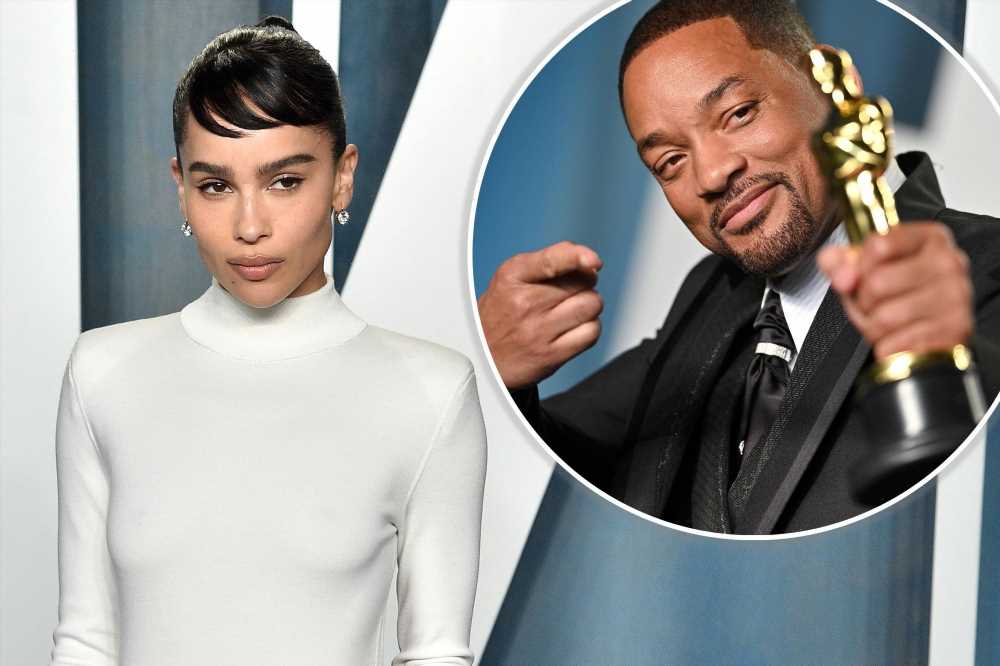 Zoë Kravitz and Channing Tatum are getting serious

Zoë Kravitz rocks a cat-themed gown at ‘The Batman’ premiere

Zoë Kravitz is facing backlash for shading Will Smith over his Chris Rock Oscars slap, with some trolls claiming she’s a hypocrite who’s made her own mistakes with the family.

Several netizens have taken to Twitter with unfounded claims that Kravitz, 33, has seemingly put the moves on Smith’s 23-year-old son Jaden Smith over the years. Some have even gone so far to call her a “predator.”

“Zoe Kravitz should have kept quiet, now she’s being outed as a predator, previously being in a relationship with a domestic abuser and being besties with a sexual predator. What a time to be alive. Pots calling kettles, logs in eyes,” one person tweeted.

“Heres Zoe Kravitz referring to a 16 year old Jaden Smith as ‘her date’ ‘the love of her life’ and expressing that she ‘loves him’ all at her big age of 26,” a second person wrote, resurfacing a clip of Kravitz being interviewed by Extra on the red carpet.

“zoe kravitz also a predator btw,” another troll argued, sharing an article quoting Kravitz where she joked about having feelings for Jaden.

“Zoe Kravitz is the perfect example of learning to mind your own business,” someone else quipped.

Page Six has reached out to Kravitz’s rep for comment. 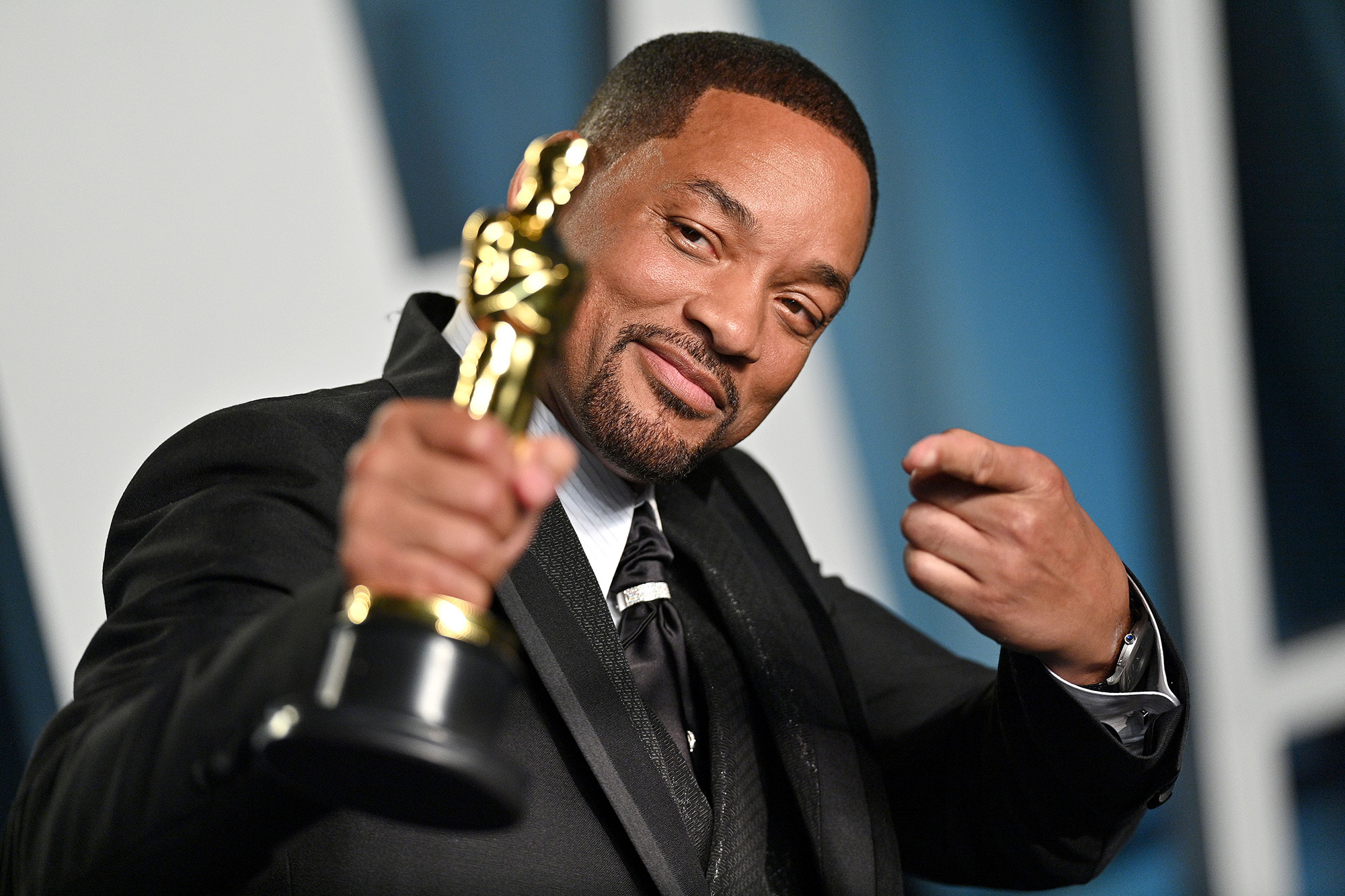 Meanwhile, others vehemently defended “The Batman” actress, arguing that Kravitz was “right” to call out Smith, 53, for his assault on Rock, 57, during Sunday’s 2022 Oscars ceremony.

“Why do people not like zoe kravitz now? because she said will smith shouldnt have hit someone over a joke?” one person said on Twitter.

“watching Zoe Kravitz get bullied and ripped to shreds over stupid ass comments is so disappointing to watch,” another agreed. 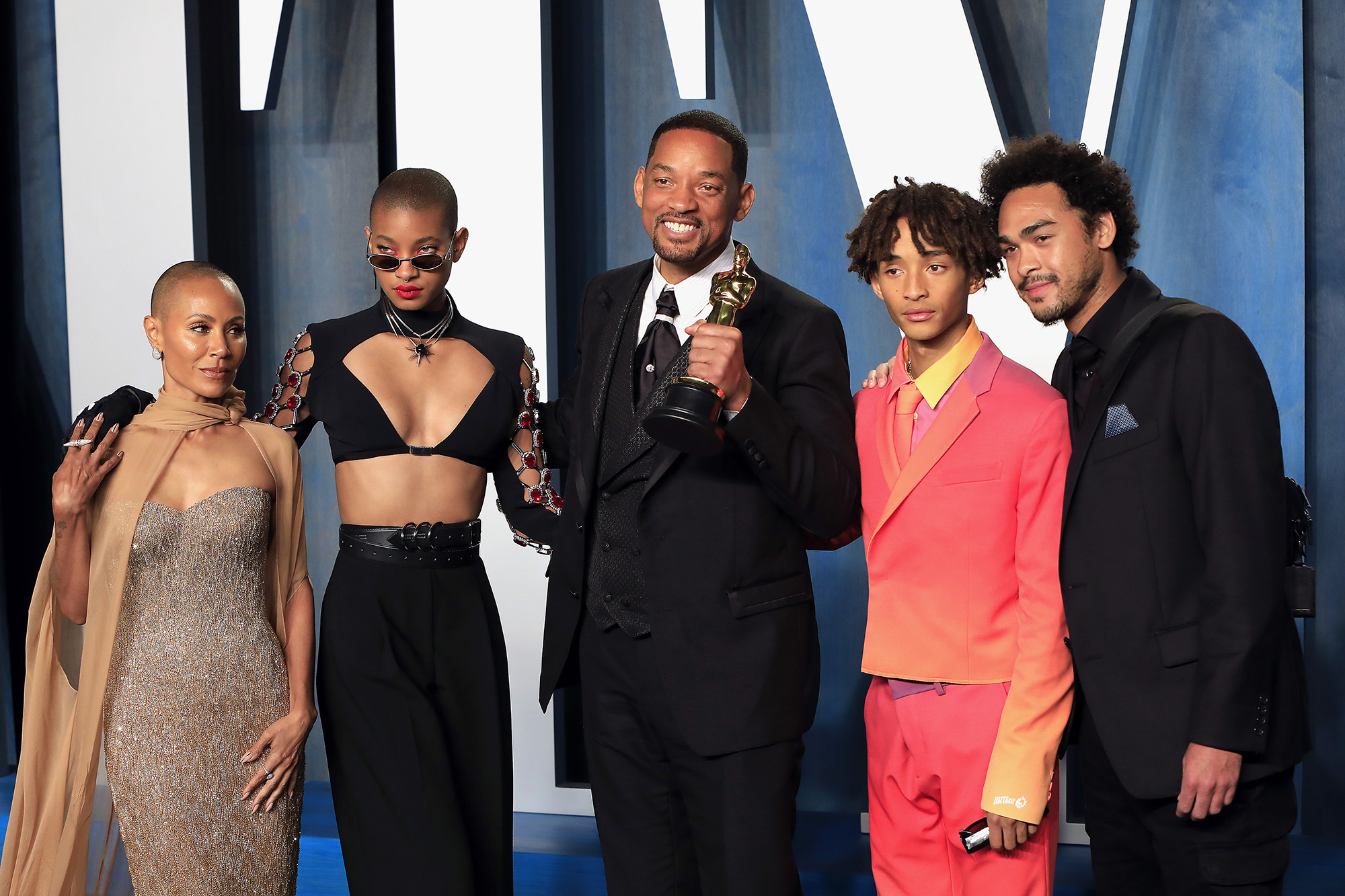 As Page Six previously reported, Kravitz threw shade at Smith in the caption of her Instagram post on Tuesday, which featured a photo of her stylish red carpet look.

“Here’s a picture of my dress at the show where we are apparently assaulting people on stage now,” she wrote.

“And here is a picture of my dress at the party after the award show -where we are apparently screaming profanities and assaulting people on stage now,” a second post, also shared on Tuesday, read. 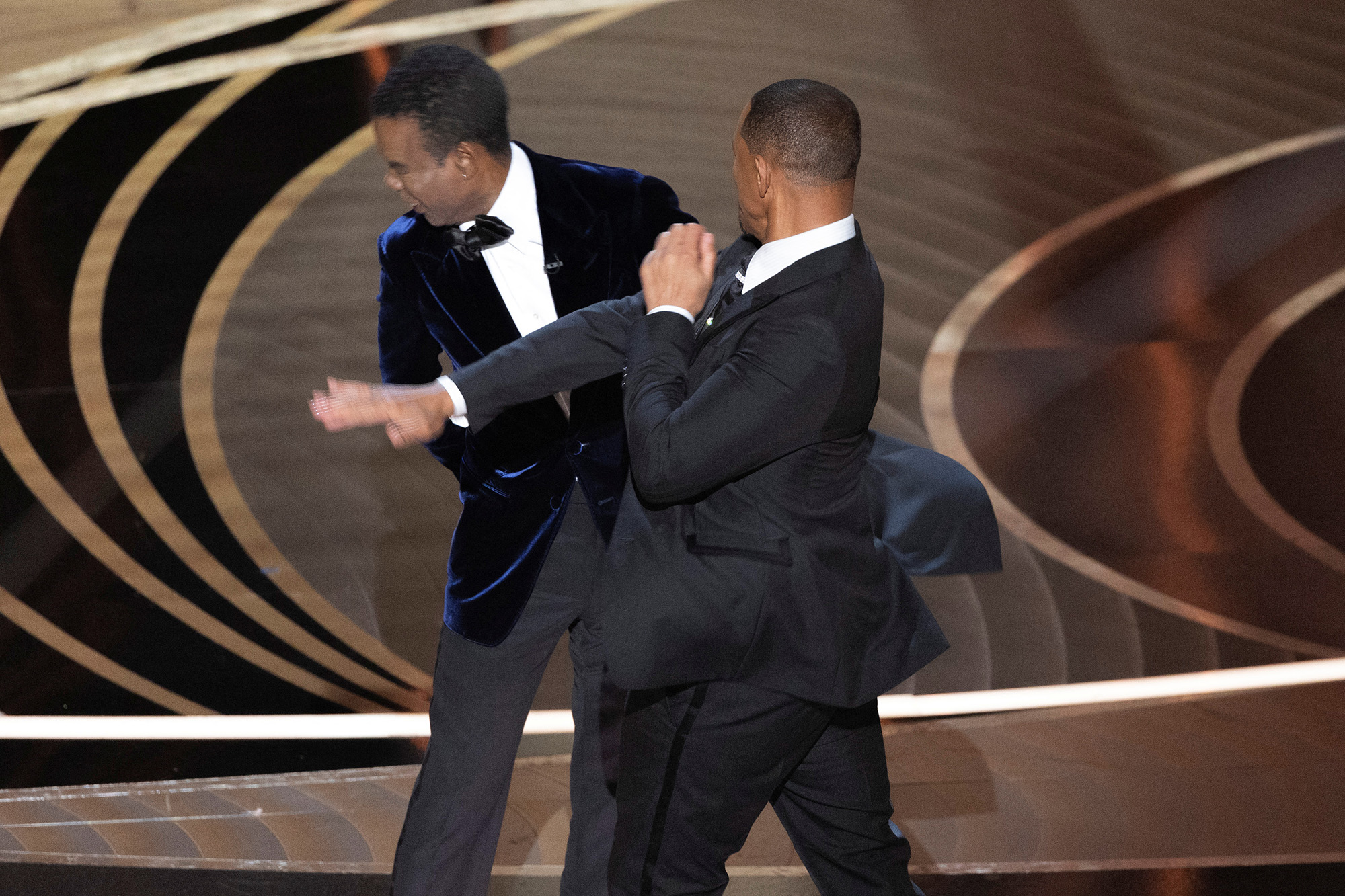 Kravitz was referring to the now-famous Oscars 2022 moment when Smith socked Rock after he made a joke about Jada Pinkett Smith’s bald head.

Pinkett Smith, who recently shaved her head, has been open about her struggle with alopecia, which causes hair loss.

Smith – who won the Best Actor accolade for his role in “King Richard” – later apologized to Rock, who will reportedly not be pressing charges.

Meanwhile, Pinkett Smith, 50, is asking for peace amid the drama.