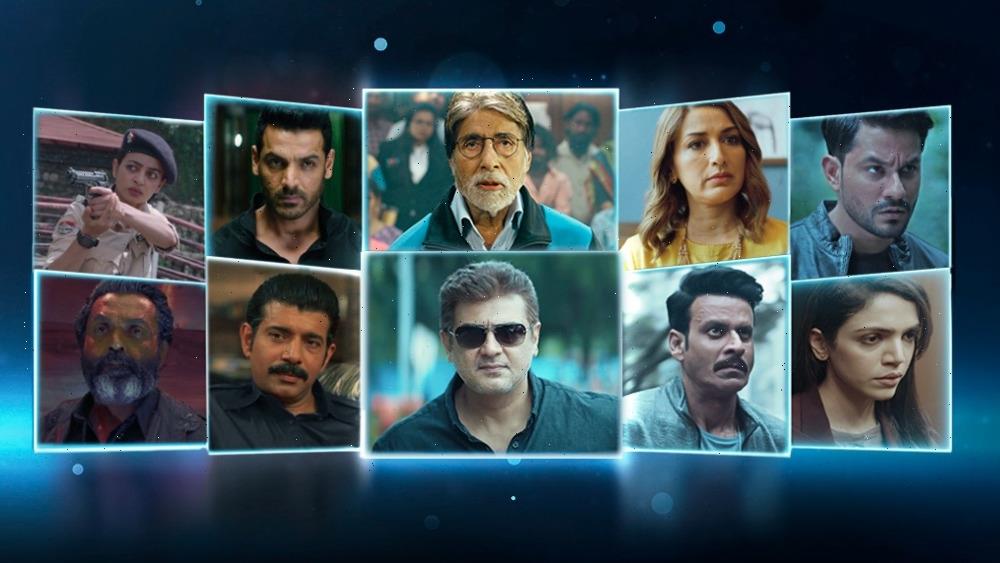 Returning originals include “Abhay 3,” “Pitchers 2,” “Sunflower 2,” “Tripling 3,” “Never Kiss Your Best Friend 2” and “Rangbaaz 3.” The platform will also feature the digital release of theatrical hits “The Kashmir Files,” which has just been banned in Singapore, Amitabh Bachchan’s “Jhund” and John Abraham’s “Attack.”

The streamer is collaborating with BBC Studios, Applause Entertainment and The Viral Fever for original shows.

Archana Anand, chief business officer, ZEE5 Global said: “We’ve endeavored to bring our global audiences the most diverse content slate curating the best stories from South Asia and it has been very encouraging to see how strongly our content has resonated with audiences worldwide. We are proud to now announce our slate for 2022 which brings together the best talent and creativity, and further dials up our focus on regional content across languages for the global Indian and South Asian diaspora.”

Punit Misra, president, content and international markets, Zee Entertainment Enterprises Ltd. said: “At ZEE5, our #SoulToScreen approach continues to be a critical pillar in conceptualizing the content slate for various markets and designing our content strategy.”

Nimisha Pandey, chief content officer – Hindi Originals, ZEE5 added: “At ZEE5, we are obsessive about new ideas, narratives and working with exceptional creators who are passionate about their craft. Our slate for 2022 encompasses all of this and much more, and we are confident of raising the entertainment quotient further as we move forward.”