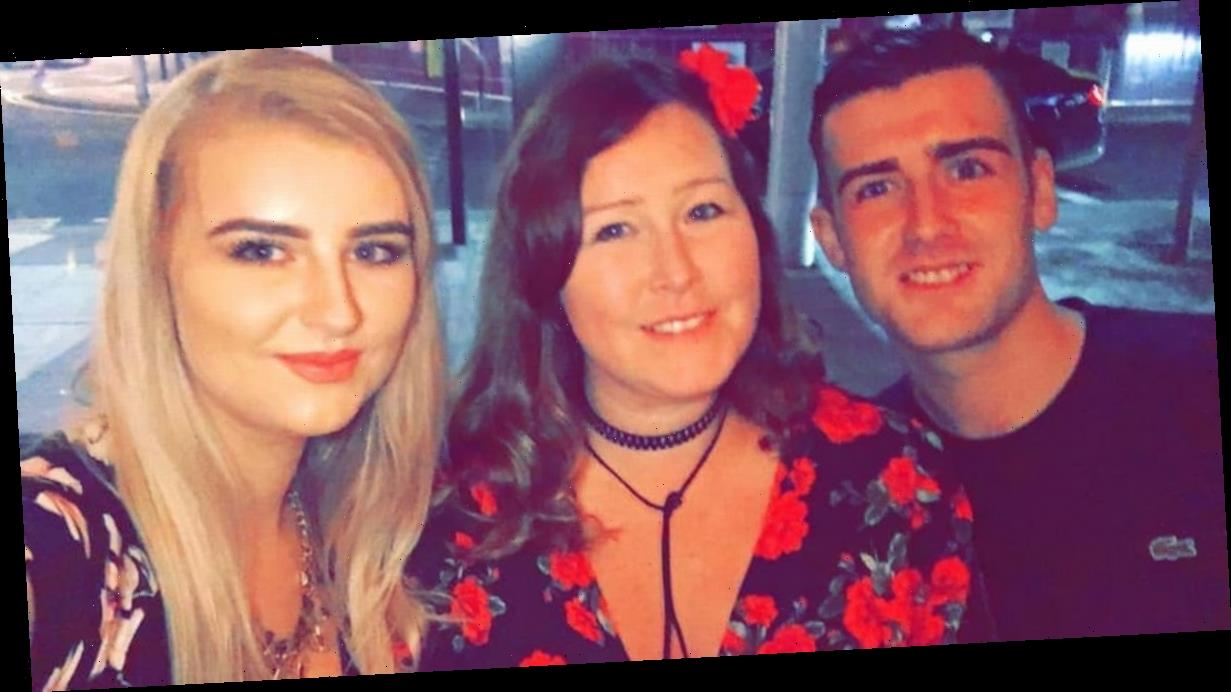 A 23-year-old man who killed himself after struggling to find his family at Radio 1's Big Weekend has been described as a "very funny, kind considerate and loving young man".

An inquest was held to determine the circumstances of Isaac Powner's death at Teeside Coroner's Court on Friday.

The NHS Trust officer jumped from a bridge after leaving the festival in Stewart Park, Middlesbrough on May 25.

Mr Powner had been to the festival with his family for a packed Saturday schedule including performances from Stormzy and Lewis Capaldi, reports Teeside Live .

Evidence from his cousin, James Hardman, described how the pair had headed to Toby Carvery on Marton Road for breakfast before walking to the event when he "seemed fine".

They had enjoyed watching performances in the packed yellow tent in a group before Mr Powner got separated.

Issues with significant delays to text messages being received and the 4G network slowing down due to the volume of people in the park meant Mr Hardman was unable to locate his cousin.

He told the hearing that while Mr Powner had consumed a few pints "it would not affect him, that", mentioning how he was very tall.

A family statement compiled by his sister Robyn Powner, mum Suzie Henderson-Thynne and girlfriend Bethany Golden, explained how similar issues with text messages had occurred as he tried to meet up with other family members.

He sent one at 7.20pm trying to find them – around two hours before his death.

"We think something must have happened in those last two hours to make him do what he did," the statement said.

It added: "Isaac was a very funny, kind, considerate and loving young man.

"He was very close and loved by all his family.

"He was well liked by all his friend and collegues."

The inquest also heard from evidence from PC Matthew Kenning, who was stationed on Stokesley Road near the former Marton Country Club.

A statement read out at the inquest said it was around 9.25pm when he saw Mr Powner walking towards him where the road crosses over the A174.

The officer leaned over the bridge to see Mr Powner "laid on the ground".

His statement described how a white BMW had stopped metres from where Mr Powner had landed, only for a "loud bang" to follow as a silver Mazda slammed into the stationary vehicle.

Police officers in the area attempted CPR for around 25 minutes before a doctor pronounced Mr Powner dead.

CCTV footage reviewed by PC Lee Benson said there was no third party involvement in the death.

A post mortem found he died from multiple injuries and had a blood alcohol level of 202 milograms, meaning he would have been around two to three times over the drink drive limit, senior coroner for Teesside Clare Bailey said.

The hearing also heard how Mr Powner had previously reported low mood and other incidents had concerned his family.

In July 2018 he sent his girlfriend a text "which seemed like a suicide note".

Ms Golden urged him to get medical help and speak to his family about his emotions, but he was described as a private person who kept things to himself.

On January 1 this year he had been to watch Middlesbrough FC play before heading for a meal at Uno Momento on Linthorpe Road to celebrate his grandma's birthday.

The day continued as the family headed to Swatter's Carr pub nearby where Mr Powner ordered two bottles of Budweiser.

But he barely touched the drinks and unexpectedly ordered a taxi to his home on Oxford Road home in Linthorpe.

It struck his mother as unusual so she too headed back.

She discovered what appeared to be indications of a suicide attempt.

He claimed to have been "messing around" and his mother kept checking on him all night and the following morning he seemed to be "in good spirits". His death in May came as a "huge shock" to those who knew him.

He had attended work all week, had put petrol in his car and had booked a holiday to Benidorm to see his dad Paul Powner.

His family said he had concerns about job security and had been diagnosed at the age of 11 with high functioning Asperger's.

Coroner Clare Bailey said she was satisfied the necessary standard of proof had been met and recorded a verdict of suicide.

A former Ormesby School pupil, Mr Powner had spent time working in Benidorm with his dad who runs a bar in the Spanish town with his stepmum Janet.

He was also a huge Boro fan and as a youngster was invited to be a mascot and is pictured beaming with the players.

At the time of his death, a spokeswoman for the BBC said: "We are shocked and saddened to hear the news and our thoughts go out to his family and friends at this difficult time."

* Samaritans (116 123) operates a 24-hour service available every day of the year. If you prefer to write down how you’re feeling, or if you’re worried about being overheard on the phone, you can email Samaritans at   [email protected]