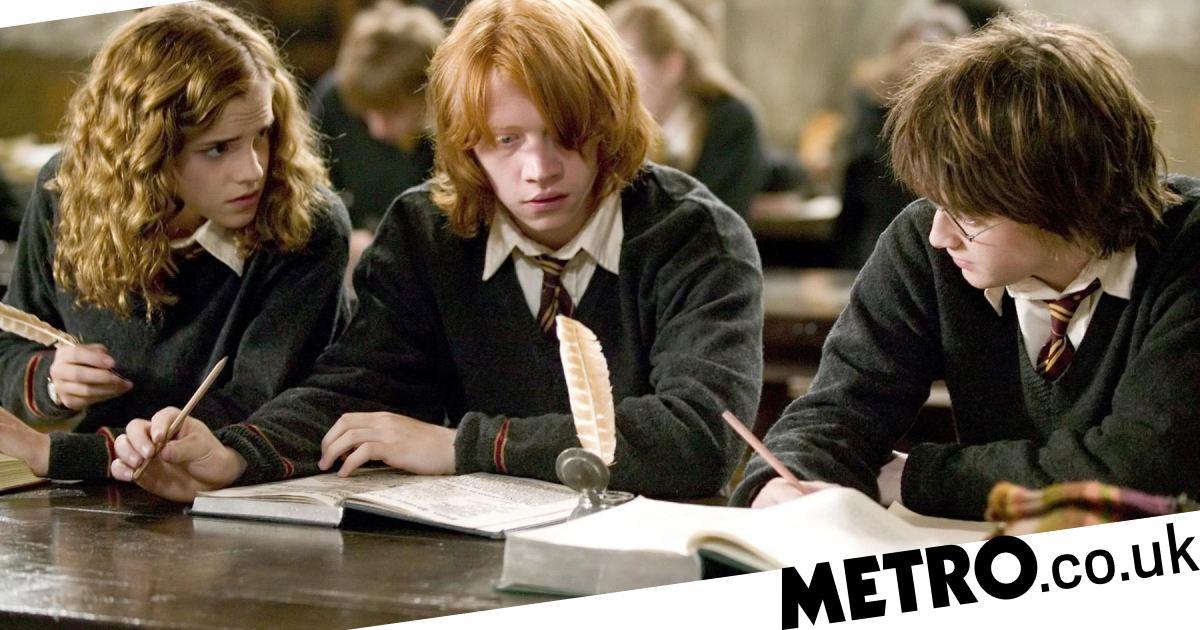 Potterheads, we’ve got some exciting news for you: an Indian university is now offering disciples of J.K. Rowling’s fantasy epic the chance to study the magical world’s textbook laws.

‘An Interface Between Fantasy Fiction Literature and Law: Special Focus on Rowling’s Potterverse’ course, which launched in December 2018 at the National University of Juridical Sciences in Kolkata, is yet again calling on muggles to enroll to ‘encourage creative thinking’.

What will you learn? The current curriculum asks senior students to apply both Indian and wizardry legal terms and principles to all sorts of fun topics such as ‘unforgivable curses’ – torture, murder, and possession of another person, along with the rules of Quidditch and the alleged murder of Sirius Black.

In addition, the course explores all the ways in which the novel’s creatures – centaurs to elves and giants – are marginalized by mainstream society and how magical newspaper, The Daily Prophet, has become an outlet for official propaganda.

Professor Shouvik Kumar Guha, the absolute gem who put the course together told the Guardian:

‘I am trying to use something on which our students will not have any previous value judgments.

‘Our students believe the discrimination voiced in the Potter-verse is something they all agree is wrong. But in real life there will be things that some see as discrimination and which others do not.’

Will you be the next big guy or gal at The Ministry? Who knows, but at least you’ll get to relive your childhood fantasies again.

We’ll see you at Ollivander’s.