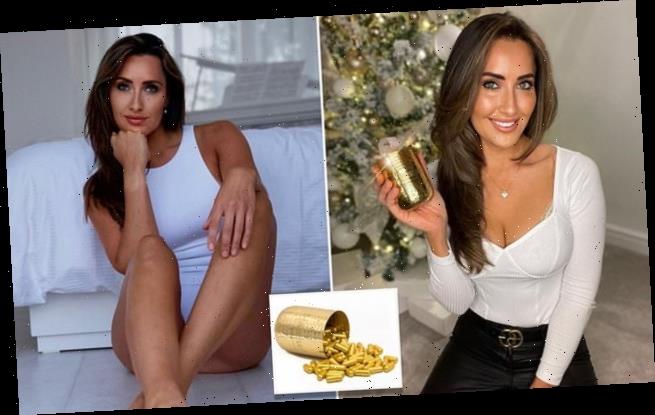 Would you pay £150 for ‘FEMALE VIAGRA’? It’s being touted as the answer to a flagging libido. If only the answer to a woman’s sex drive was that simple says a despairing ROWAN PELLING

Every time I hear about some miraculous form of so-called ‘female Viagra’ hitting the market, I sigh. All it does is perpetuate the myth that the complex matter of women’s desire can be solved by simply popping a pill.

So I groaned this week when I learned about a sexual supplement called Elle Sera, which is being touted as, yup, you guessed it, Viagra for women.

Elissa points out that Elle Sera is a high-quality food supplement made from 100 per cent natural ingredients and that its health claims have been backed up in detail by a highly regarded, independent nutritionist. 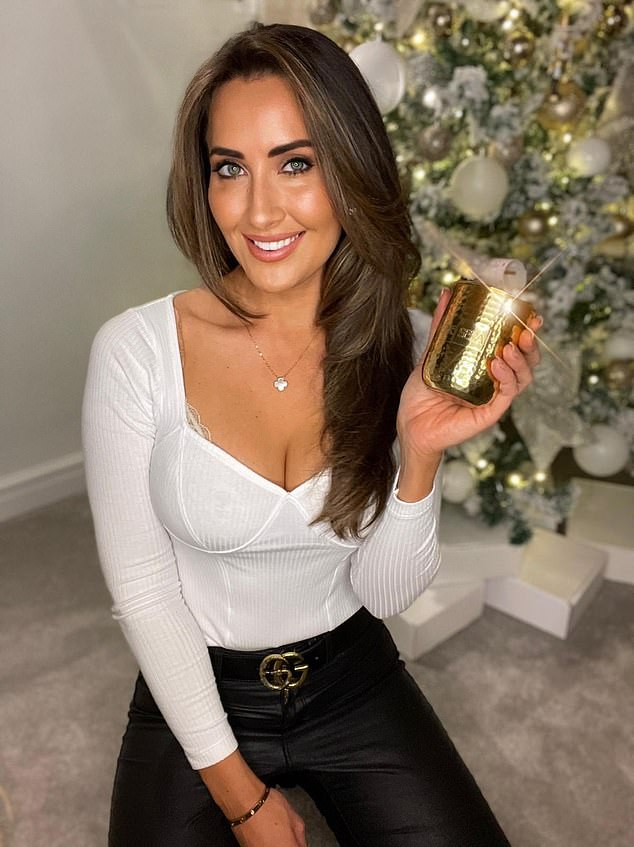 A new sexual supplement called Elle Sera is being touted as Viagra for women. It was created by 35-year-old Elissa Corrigan (pictured)

So far, so harmless, and the concoction may well make some women feel perkier. However, I can’t see how anyone could prove its efficacy.

Let me explain why. The female libido simply doesn’t work in the same way as a man’s, drawing, as it does, from a complex mix of physical, emotional and psychological factors. So there’s no universal cure-all for female desire. Men, on the other hand, often find they have one major issue: hydraulics. Or the flag at half mast. Viagra dilates the walls of blood vessels, ensuring better flow to the area. Bingo!

But when a woman says she doesn’t feel like having sex, there’s often multiple issues at play. Let’s look at your average, working-age British woman at this stage of January lockdown.

Some may be on furlough, but many are working from home while taking on the lion’s share of the housework and trying to homeschool anxious children. And our partners are mostly cooped up with us, which can grate after ten months of over-familiarity. In short, Britain’s locked-down women are stressed and exhausted and no pill on earth will cure all that.

Not that there’s no hope at hand. Our languishing libidos respond well to partners who help with domestic chores and childcare, creating time and space for intimacy. Foreplay shouldn’t just involve physical touch — the best forms of ‘sexual prep’ can be encouraging a woman to sleep in, eating breakfast in bed and then taking a long, relaxing bath. When a woman feels spoilt by her other half, she’s far more likely to respond warmly. 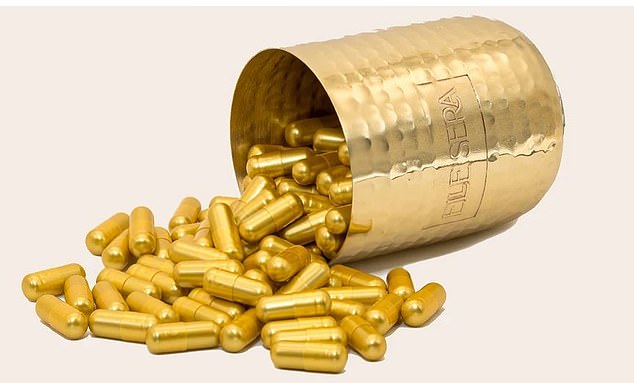 But thoughtfulness can’t be monetised, so libido-boosting pills still often hit the headlines.

Back in 2015, flibanserin, sold under the brand name Addyi, was licensed in the U.S. by the FDA to treat women with ‘hypoactive sexual desire disorder’ — which roughly translates as ‘I just don’t feel like doing it’.

The problem is that the drug was only marginally more effective than a placebo in trials — and flibanserin, originally developed as an antidepressant, has a whole list of side-effects, including nausea, fatigue, dizziness and dry mouth.

American director Liz Canner made a film, Orgasm Inc., about Big Pharma’s race to monetise a supposed epidemic of female sexual dysfunction. As she looked into pharmaceutical companies, she began to worry many were manipulating flimsy evidence in the chase for billion-dollar profit. 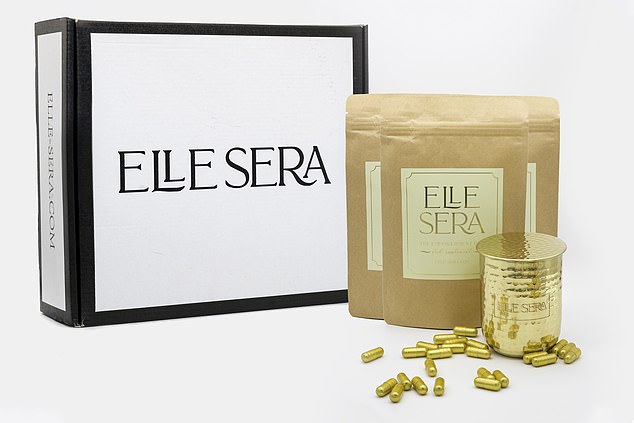 They weren’t interested in examining the causes of women’s flagging desire — that might eliminate the need for a pill.

Yes, many women in long-term relationships go off sex and this causes stress, misery and guilt.

But the first question that needs to be asked in such situations is, ‘If Daniel Craig [or whoever turns you on] walked into the room and said he’d booked a hotel suite for the pair of you, and no one need ever know, would you go?’ If the answer is yes, there’s no problem with libido. You need to look at thornier issues of keeping desire alive for years. A pill can’t spark women’s sexual imaginations, or compensate for partners who don’t make any effort to give them equal pleasure in bed.

It’s often said a woman’s largest sexual organ is her brain; this is because women require the right psychological space for sex. They need to feel safe, but not bored. 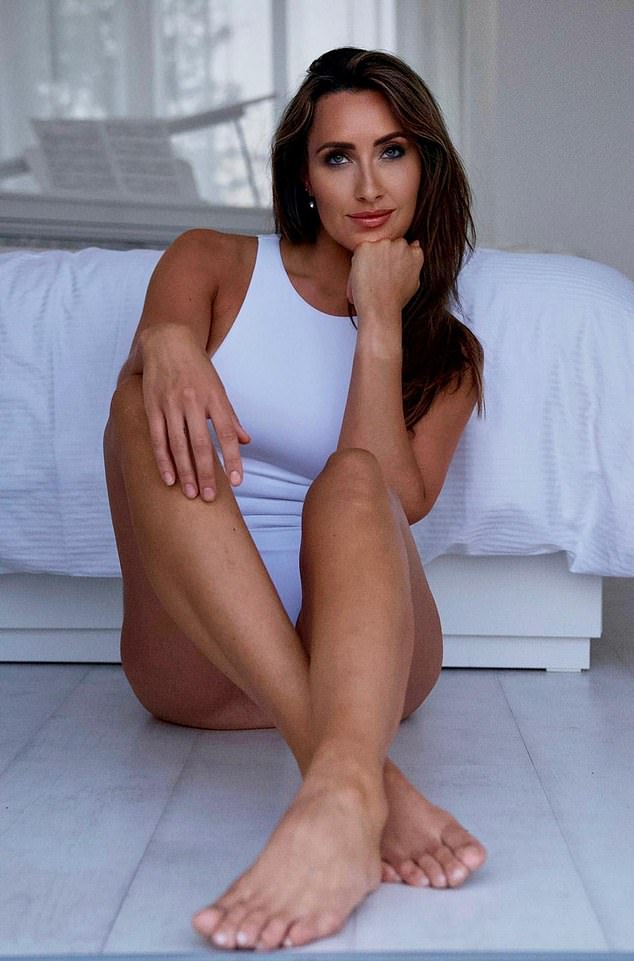 There is, however, one area where there’s good evidence drugs do work — and that’s when it comes to the menopause. Studies have shown the libido-restoring effects of HRT and testosterone supplements.

Dr Louise Newson, a leading menopause specialist in the UK and founder of the Balance app for menopausal women, says: ‘Reduced libido in women is common during the perimenopause and menopause. There are many reasons for this, but women who receive the right dose and type of HRT, often including testosterone, usually find their libido, as well as other symptoms, improves.’

The trouble is, testosterone isn’t widely prescribed for women.

One 50-year-old female entrepreneur I know swears so vehemently by her testosterone gel (prescribed by a doctor) that I’ve now tried it myself. Almost at once I felt distinctly more perky — more like my old self.

Journalist Kate Muir, researching a book on the menopause, says: ‘Testosterone is the hormone women make in the biggest quantity, more than oestrogen. It’s considered a male hormone when in fact it’s essential to the female sex drive. Why are men given testosterone to improve their sex lives, but women are refused?’

I’d say it’s time for another sexual revolution — so women’s right to sexual pleasure equals men’s. Let’s hear less talk of ‘female Viagra’. A 55-year-old woman may have different problems to a 35-year-old, or a woman in her 70s. Treat the whole woman and there’s every chance her sex drive may be wholly restored.