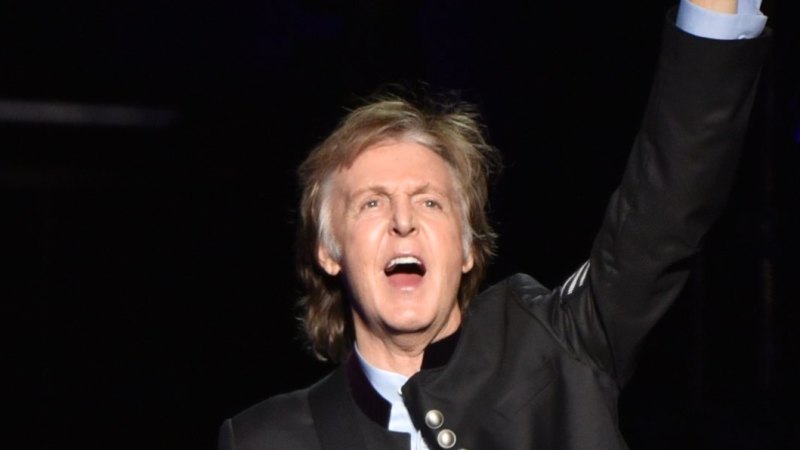 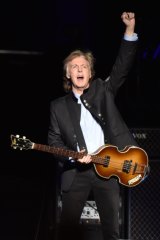 Paul McCartney is adding another string to his bow: writing his first musical.

The former Beatle, an 18-time Grammy award winner, is in the final stages of completing songs for a stage adaptation of the beloved 1946 movie It's a Wonderful Life, with the aim of launching it in late 2020, the musician's representatives said.

McCartney is writing the music and working on the lyrics with Britain's Lee Hall, the screenwriter of Elton John biopic Rocketman as well as the award-winning musical Billy Elliot, which reopens in Sydney in October and Melbourne in February. British theatre and film producer Bill Kenwright, who secured the rights, will produce the show.

It's a Wonderful Life, directed by Frank Capra and starring Jimmy Stewart as a man down on his luck who is saved by a guardian angel, has become one of Hollywood's best loved Christmas movies.

"Writing a musical is not something that had ever really appealed to me but Bill and I met up with Lee Hall and had a chat and I found myself thinking this could be interesting and fun," McCartney said.

"It's A Wonderful Life is a universal story we can all relate to."

McCartney, 77, has so far written around seven songs for the musical.

"The songs take you somewhere you don't expect to go," Kenwright said.

"They sound simple – but its deceptive."

McCartney's partnership with fellow Beatle John Lennon in Liverpool in the 1960s produced many of the best-known and most enduring songs in pop music.

Since the Beatles broke up in 1970, McCartney has released more than 25 studio albums, including five of original classical music.