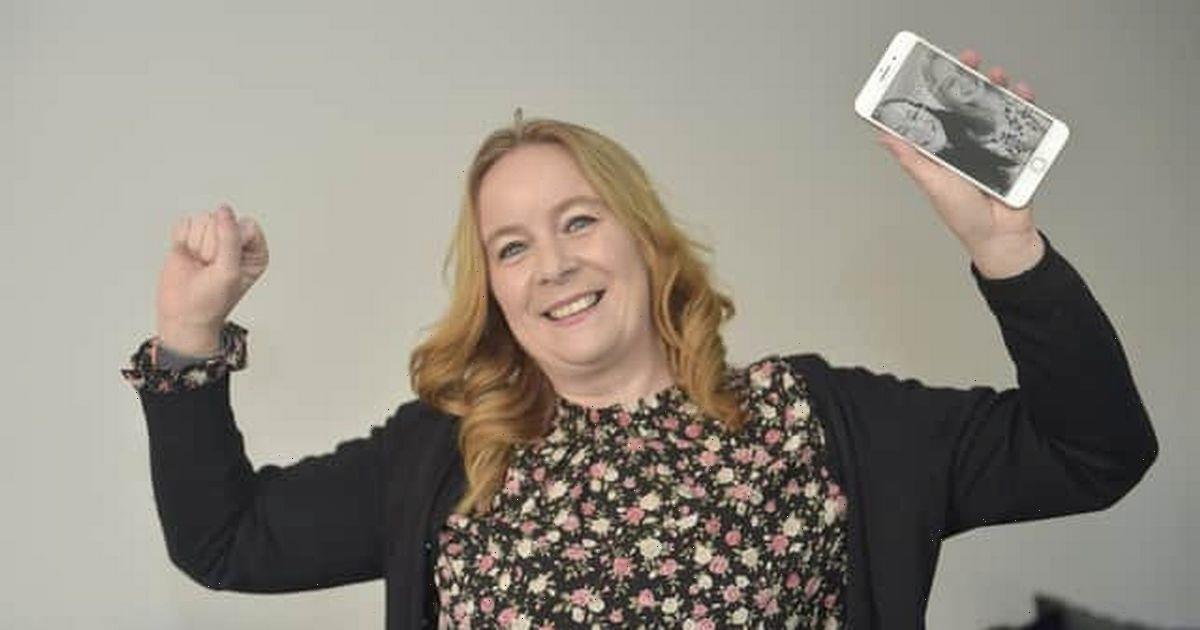 A woman found her lost iPhone about 460 days after dropping it in the ocean.

Clare Atfield, 39, was enjoying a spot of paddle boarding as part of her morning routine on August 4 last year.

She was riding the waves off the coast of her hometown in Havant, Hampshire.

And when her iPhone dropped in the ocean, she thought it was definitely gone forever.

But after a whopping 460 days since she first dropped it, the device washed up on shore in perfect working condition.

She said: "I never thought I would have seen it again, or for it to be working

"I had been paddle boarding quite far out to sea, but I fell off my board.

"I got back on and kept going – but then realised I had lost my phone." Clare usually wears the device in a protective case around her neck while paddling.

She added: "It was quite far out to sea, but it was inside one of those phone protection cases which came with my paddle board, so it must have sank and just stayed there."

At that point, she was quite convinced her device was gone for ever.

But a year later on November 7, she was contacted by a local dog walker who claimed to have found it on the beach, not far from where she originally lost it. Clare had left her bank card and mum's medical card in the case which the dog walker used to track her down.

He then got in touch with her by calling her mum's phone number.

She added: "It's mad he managed to find it," as she claimed the device "worked perfectly".

"The gentleman who found it and I were both just in shock that it still worked," she admitted.

The paddle boarder was stunned there wasn't much damage to the phone considering it was lost at sea for a long time.