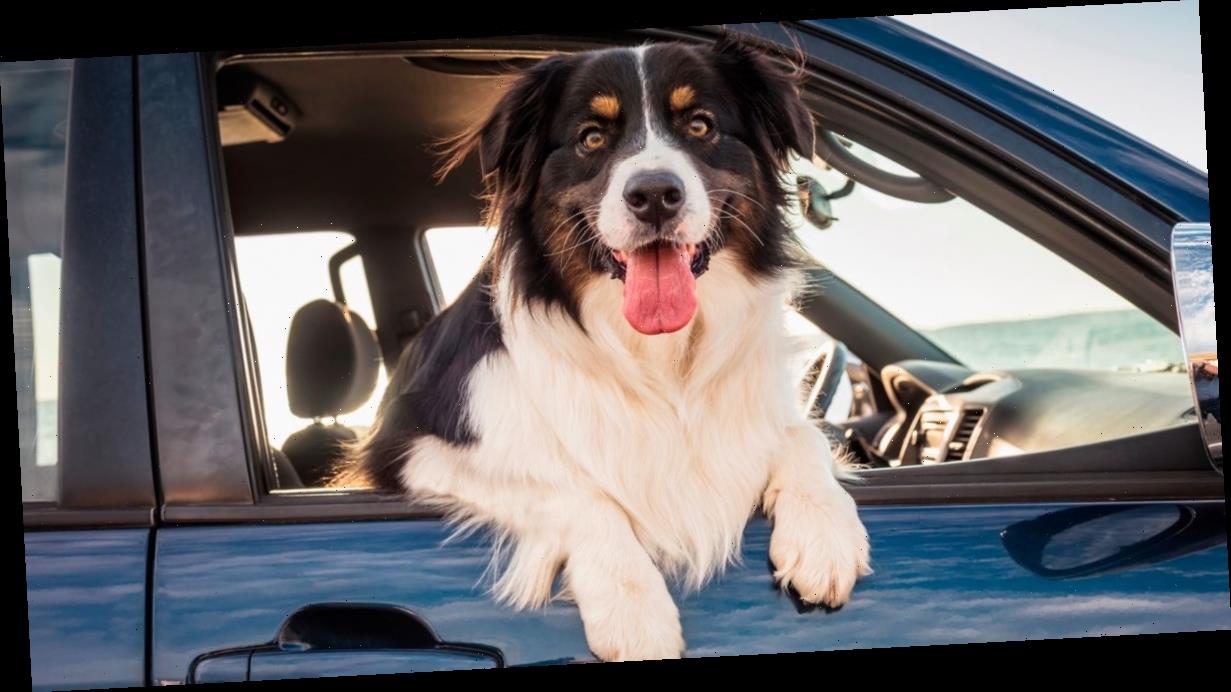 A woman has been left raging after her sister demanded she should pay for damages after her dog soiled her car.

Taking to Reddit, the dog owner explained how her sibling had been babysitting her pooch.

And for some reason, the sister decided to give the canine a spicy burrito from Taco Bell.

Understandably, the dog's tummy couldn't quite handle the indulgent lunch and ended up suffering from diarrhoea while being driven home to it's owner.

She wrote: "On the last day, as I was coming home and they were driving to my house to drop him off he sh*t in the car and all over my sister.

"There was diarrhoea on the windshield and dashboard and steering wheel as well as my sisters chest."

She added: "She shows up to my place, I just arrived home, and she was p**sed saying im a serious a**hole for not 'properly potty training' the dog and that I need to buy her a new Gucci sweater (she spent like a 1000 dollars on it) and pay for the car cleaning.

"I asked her if she fed my dog the dog food I gave her and she said yes, and she was even nice enough to buy him Taco Bell. WTF.

"I'm not paying for the damage, its her fault for feeding the dog the Taco Bell burrito. And I later found out, they swapped the burritos by mistake and fed her the one that was loaded with hot sauce."

The Redditor said her sister is fuming her car and "$1,000 Gucci sweater" is ruined – but the siblings are ate a stalemate.

The sister posted about the incident on Facebook but ended up deleting the post after people made fun of her for feeding the dog a burrito.

Fellow Reddit users were quick to comment, and told the dog owner that she definitely should not pay for the damages.

One person wrote: "She is endangering your dog's health. You shouldn't pay her any money. You also shouldn't let her watch your dog again."

Another added: "Your sister obviously can't be trusted with your dog. That is insane. Who DOES this??? She got what she deserved."

A third person asked: "Does her sister not know you can just put the sweater in a washing machine?"