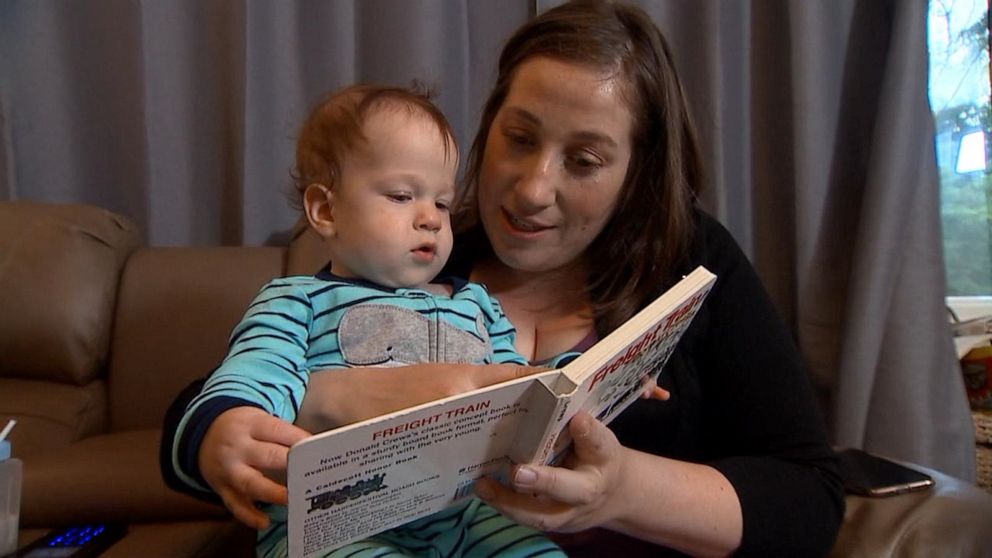 One woman’s story is putting a spotlight on the discrimination women who are overweight may face when trying to get pregnant.

After trying to get pregnant for four years, Gina Balzano, of Massachusetts, said she was told by doctors it would not happen because of her weight, which at the time was over 300 pounds.

Balzano and her husband looked into in vitro fertilization (IVF) after failing to get pregnant naturally, but she said multiple fertility doctors declined to help her because of her weight. Balzano said they offered no other explanation and said her blood pressure and cholesterol levels were normal.

“I heard all those negative comments from the first two physicians,” she said. “I just had to change my body.” 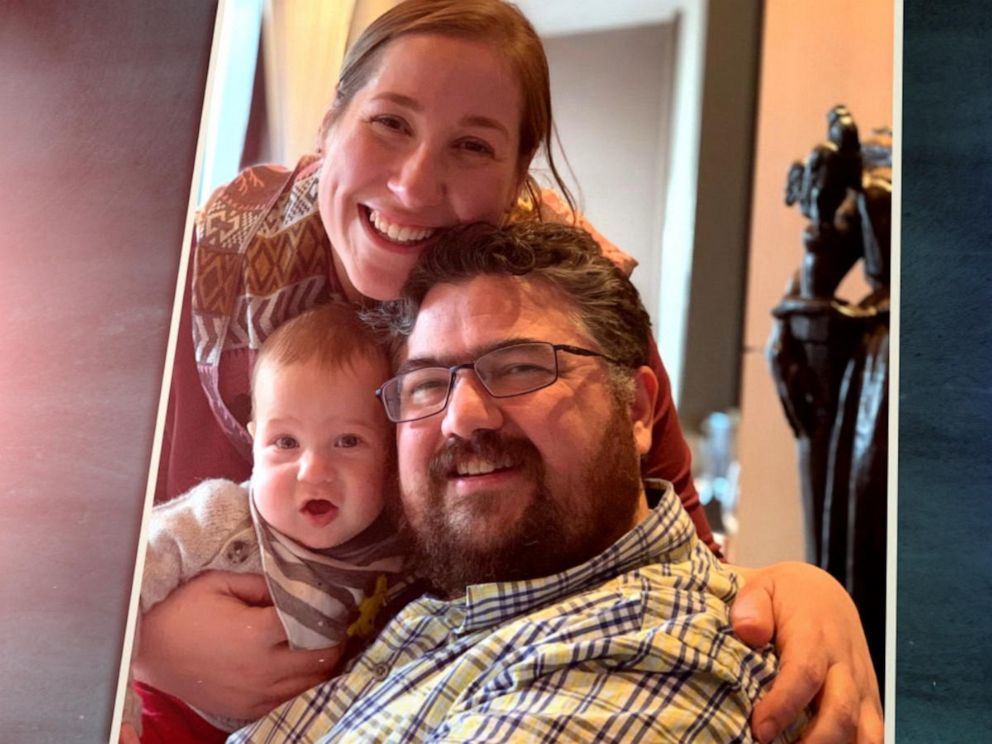 Balzano chose to undergo bariatric surgery in order to lose weight. Even after the surgery, though, she was still unable to get pregnant.

Her journey finally led her to a new facility and a new doctor who opted to try an intrauterine insemination (IUI), a fertility treatment that involves placing sperm inside a woman’s uterus to help with fertilization.

Balzano became pregnant with the IUI and gave birth to her son, Logan, last year.

Her long and emotional road to becoming a parent was first chronicled by The New York Times in a story titled “When You’re Too Fat to Get Pregnant.” 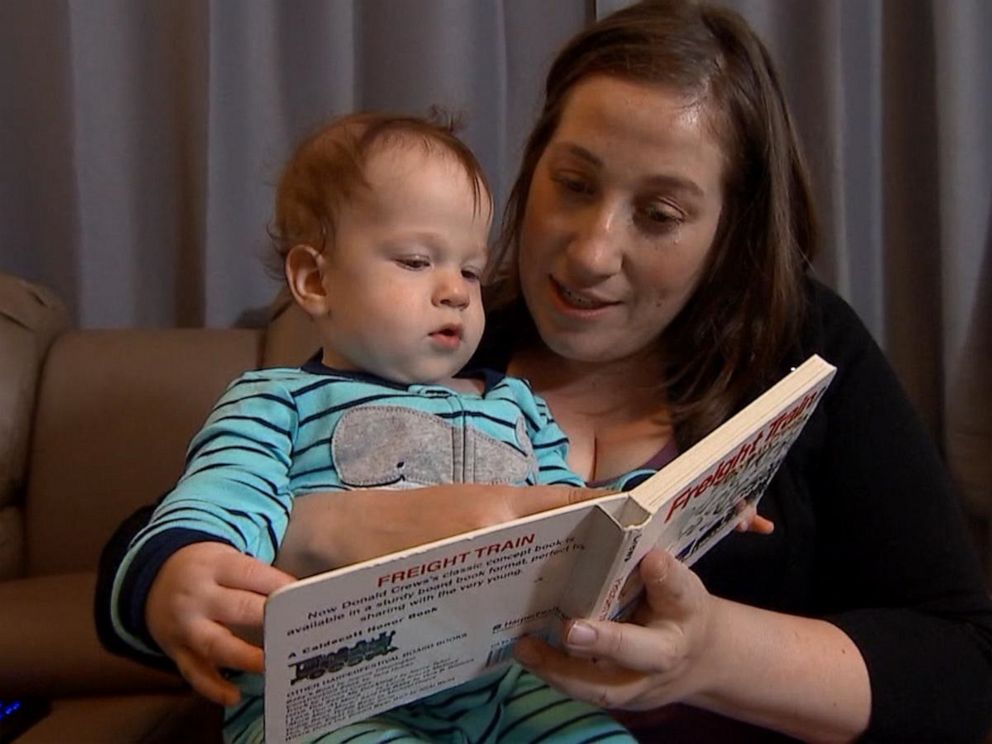 “The message that we need to get out there is you can have a healthy pregnancy at any weight,” the author of The New York Times piece, Virginia Cole-Smith, told “GMA.”

“That’s unfortunate,” said Shepherd, who was not involved in Balzano’s treatment. “When we look at a physician and a patient relationship, the real heart of the matter is the emotional aspect of it.”

“For anyone who walks in with a health condition, or for infertility in this matter, you want to walk away and that patient wants to feel empowered and motivated to do the things that they need to do and that’s not how they felt,” she added.

Shepherd said any patient should be empowered to get a second opinion. She also urges women trying to get pregnant to look at their health in a more holistic way.

“We want them to be overall healthy and not to focus on things that are going to make them feel defeated such as doing fad diets,” she said. “We want them to look at it from a mind-body connection and what are they really doing to take in the fact that, ‘I have infertility and I need to lose weight.'”