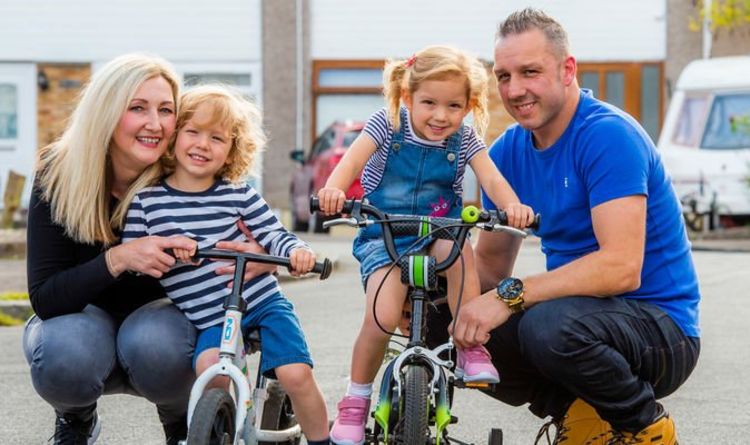 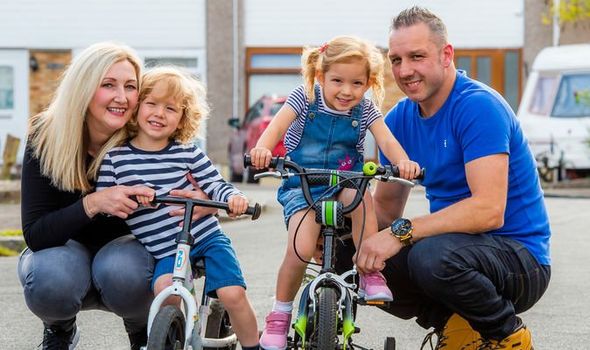 Michelle Murray had been desperate to start a family with her car mechanic partner Michael Locker, 45. Her only hope was a fertility clinic, but just three weeks before going Michelle, 43, found out she was pregnant naturally. She gave birth to miracle babies Jackson and Melissa in June 2016.

Michelle, a full-time mum, said: “Michael and I had thought there was no hope at all.

“I was in the menopause and he had a low sperm count, and the doctors told us it was not going to be possible for me to fall pregnant naturally.

“Michael had come from a large family and we were both desperate to have a baby together, but it looked like it was never going to happen.

“When I found out I had fallen pregnant naturally, just before my appointment at the fertility clinic we were amazed.Then to find out it was twins, it was a real double miracle.” 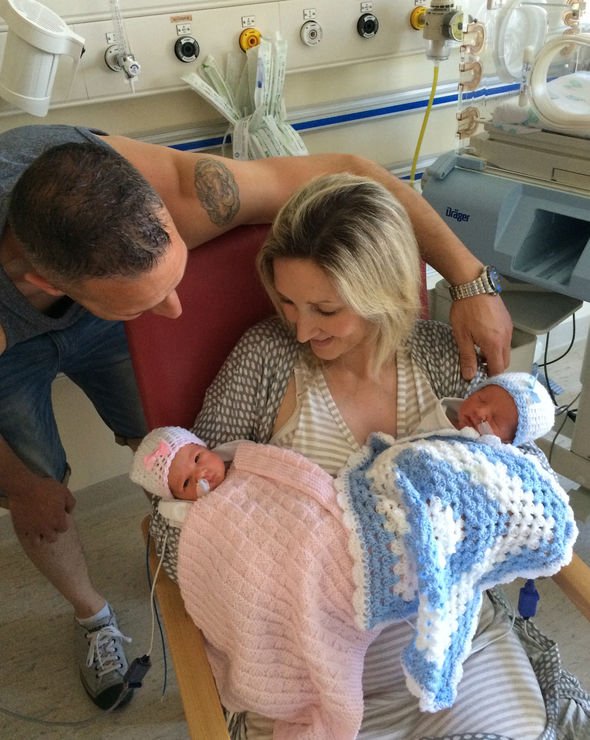 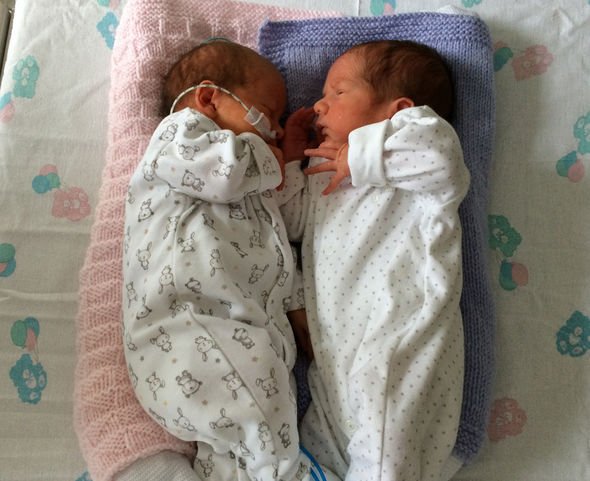 Michelle, who has sons Harry, 10, and Charlie, eight, from a previous relationship, wanted to start a family with Michael after meeting five years ago.

But after a few months of trying the couple from Hamilton, South Lanarkshire, went for tests and doctors discovered their fertility problems.

Her twins were delivered by emergency caesarian at 32 weeks. “It was an amazing feeling to bring them home.

They have done really well since, and we feel like the luckiest parents in the world. Every day I look at them and feel so blessed. To think that I had twins when in the menopause is remarkable.”