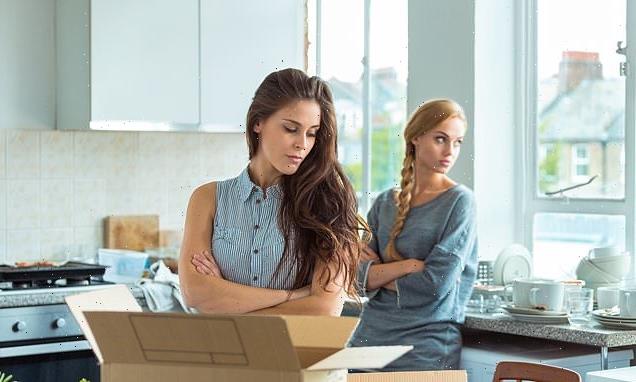 Woman asks if she should split £250,000 inheritance from her father with her half-sister who got £17,000 – as some claim she should prioritise her own future while others claim it’s ‘beyond cruel’ not to share the money

A woman who’s been left a much larger inheritance than her half-sister has been left torn over whether to split the money or not, fearing it will cause problems in her marriage.

The anonymous UK-based poster took to parenting forum Mumsnet to reveal her dilemma, explaining that she’s ‘had her own way all along’ in her marriage, with her husband shouldering the entire financial burden of a bigger house and her becoming a stay-at-home mum, even though this wasn’t their initial plan.

She said that things were ‘very tough financially’, but her ‘brilliant’ husband did more than his fair share with the house and their children, and supported her through the death of her parents and grandmother.

Now she’s been left £250,000 by her father, who raised her half-sister as his own, but didn’t include her in his will.

The woman explained that her inheritance will clear her mortgage and set her family up for life, but she feels bad about her half-sister, a single mother, who has inherited just £17,000 from their late mother’s savings, while she gets the family home.

‘I want to give her half but I couldn’t even begin to discuss this with my husband,’ she explained, saying her marriage ‘would not recover’ if she shared the money.

Commenters were left torn, with some insisting that she should prioritise her own family, while others insisted she should share the money, saying it’s ‘beyond cruel’ for their father to exclude her half sister.

Others pointed out that if her father had died first, then her mother would surely have split the estate between her two daughters, and said it’s only fair that her half sister receives 50 per cent. 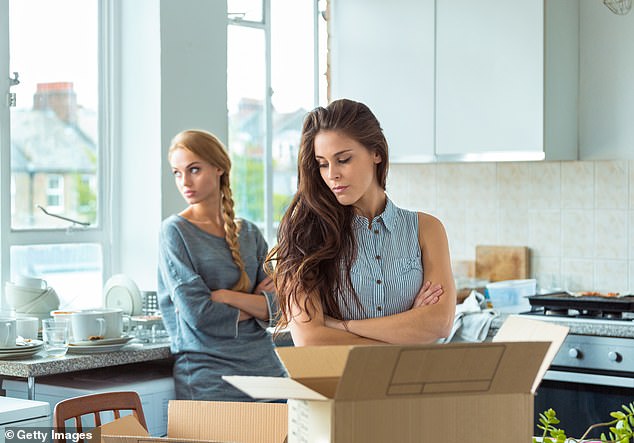 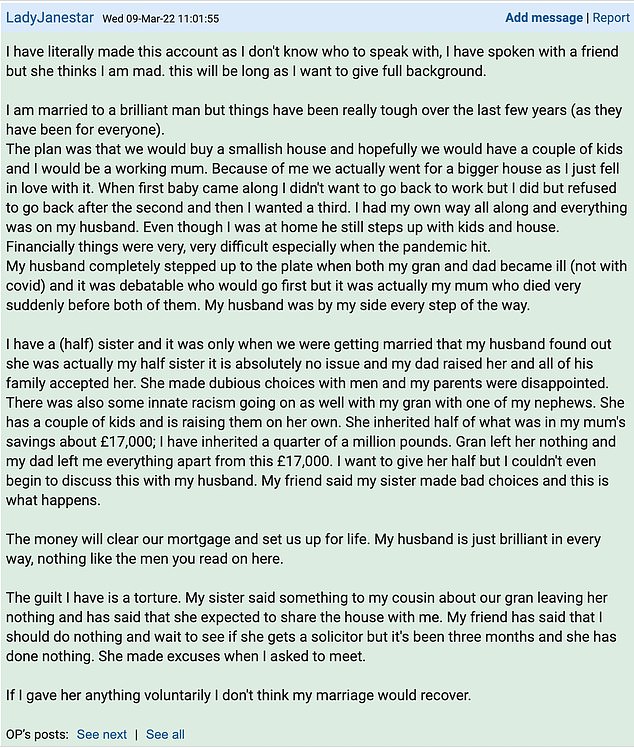 Explaining the situation, the woman wrote: ‘I am married to a brilliant man but things have been really tough over the last few years (as they have been for everyone).

‘The plan was that we would buy a smallish house and hopefully we would have a couple of kids and I would be a working mum. Because of me, we actually went for a bigger house as I just fell in love with it.

‘When first baby came along I didn’t want to go back to work but I did, but refused to go back after the second and then I wanted a third. I had my own way all along and everything was on my husband. Even though I was at home he still steps up with kids and house. Financially things were very, very difficult especially when the pandemic hit.’

She added that her husband ‘completely stepped up to the plate when’ her father and grandmother becase ill and her mother died suddenly, and he was with her ‘every step of the way’

She continued: ‘I have a (half) sister and it was only when we were getting married that my husband found out she was actually my half sister it is absolutely no issue and my dad raised her and all of his family accepted her.’

However, tensions arose in the family after she ‘made dubious choices with men’, leaving their parents ‘disappointed’.

‘There was also some innate racism going on as well with my gran with one of my nephews. She has a couple of kids and is raising them on her own,’ she added.

Now things have been complicated due to a discrepancy in what they’ve been left after the deaths of their grandmother and parents.

‘She inherited half of what was in my mum’s savings about £17,000. I have inherited a quarter of a million pounds,’ she said. ‘Gran left her nothing and my dad left me everything apart from this £17,000. I want to give her half but I couldn’t even begin to discuss this with my husband.’

The woman added she’s discussed the situation with a friend, who told her that her half sister ‘made bad choices and this is what happens’, adding that she would be ‘mad’ to share the money.

She continued: ‘The money will clear our mortgage and set us up for life. My husband is just brilliant in every way.

‘The guilt I have is a torture. My sister said something to my cousin about our gran leaving her nothing, and has said that she expected to share the house with me. My friend has said that I should do nothing and wait to see if she gets a solicitor, but it’s been three months and she has done nothing. She made excuses when I asked to meet. If I gave her anything voluntarily I don’t think my marriage would recover.’

Comments on the post were mixed, but many said the poster should respect the wishes of those who left her the money – and keep it for herself.

One person wrote: ‘The money was left to you and you need to prioritise your own marriage and future. Giving away hundreds of thousands of pounds is madness.’

Another added: ‘I wouldn’t give her a penny and I’d respect the wishes of the dead.’

And a third added: ‘You should respect the wishes of the people that gave it to you. And create less of a burden for the husband that does everything for you and your children. This money will also help your children at uni and further their lives.’

However, others thought this line of reasoning was a cop-out, and that if the woman wants to split the inheritance with her half-sister, she should.

One wrote: ‘”Respect the wishes of the dead” is such nonsense – they gave you the money to do as you like with, if you choose to give some away, that is up to you.’

Another added: ‘I would absolutely have to share with her. What disgraceful (racist) behaviour from your dad and gran. Your poor sister.’

And a further commentator added: ‘I would give her half actually. I think women of your grans age and step parents can be far too judgemental and I’ve heard so many stories of them punishing using inheritance making sure their favourite gets the lion’s share.’

Another added: ‘I think if your gran didn’t want your sister to have the money then it was her choice. However I think i’d feel obliged to share your inheritance from Dad with your sister.

‘After all he choses to be her father and its beyond cruel for him to exclude her in my option. Your sister must feel very alone and hurt.’ 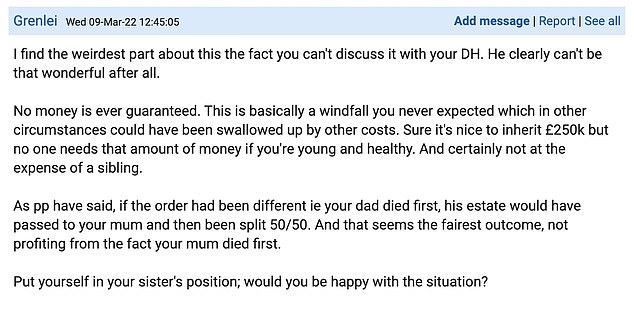 However, for many of the respondents, the issue was more about the relationship the poster has with her husband, rather than about how much money she should give to her half-sister. Several suggested they were uncomfortable with how the money could cause such a rift between the married couple.

One wrote: ‘If your husband is such a great guy you should at least be able to have this discussion with him.’

And another agreed, saying: ‘I find the weirdest part about this the fact you can’t discuss it with your DH. He clearly can’t be that wonderful after all.’

A third added: ‘My marriage would never recover if my husband thought I shouldn’t share the inheritance (even more so if racism was involved).’