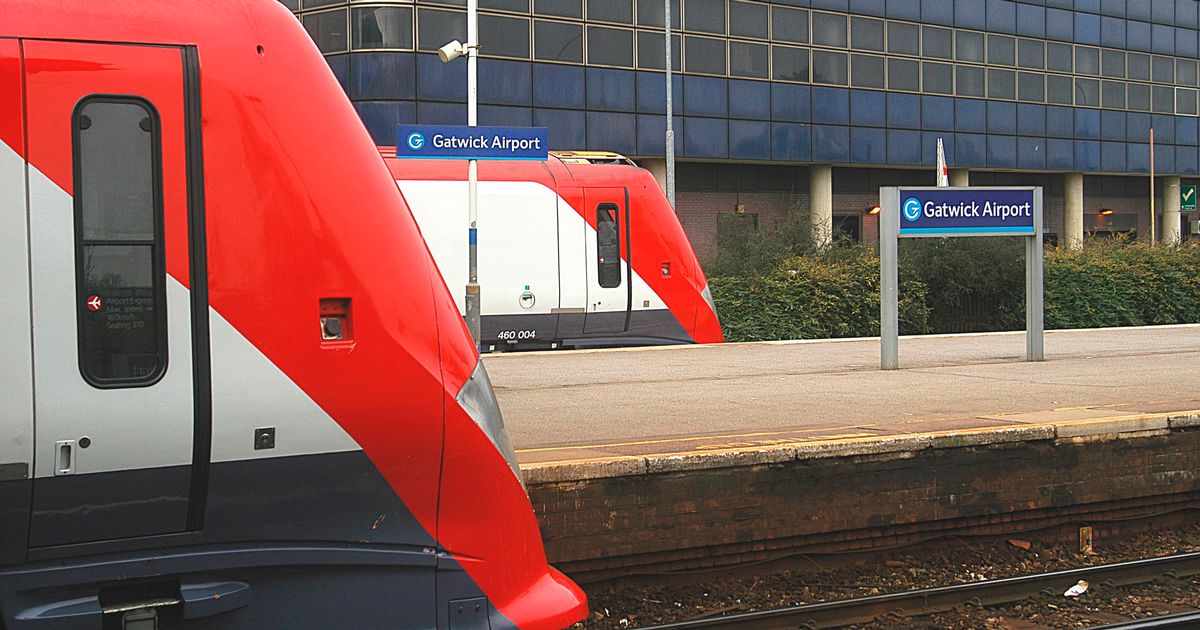 A woman had to have part of her leg amputated after slipping between a train and platform at Gatwick Airport.

The horrific accident occurred at around 9am today on platform seven of the busy station.

It's understood she slipped between the train after it had just pulled into the station and was pulled to safety by paramedics.

Power to the rails was turned off as medics treated the woman on the platform.

The woman, who has not been named, was taken to St George's Hospital in Tooting, London, where she underwent emergency surgery, according to the British Transport Police.