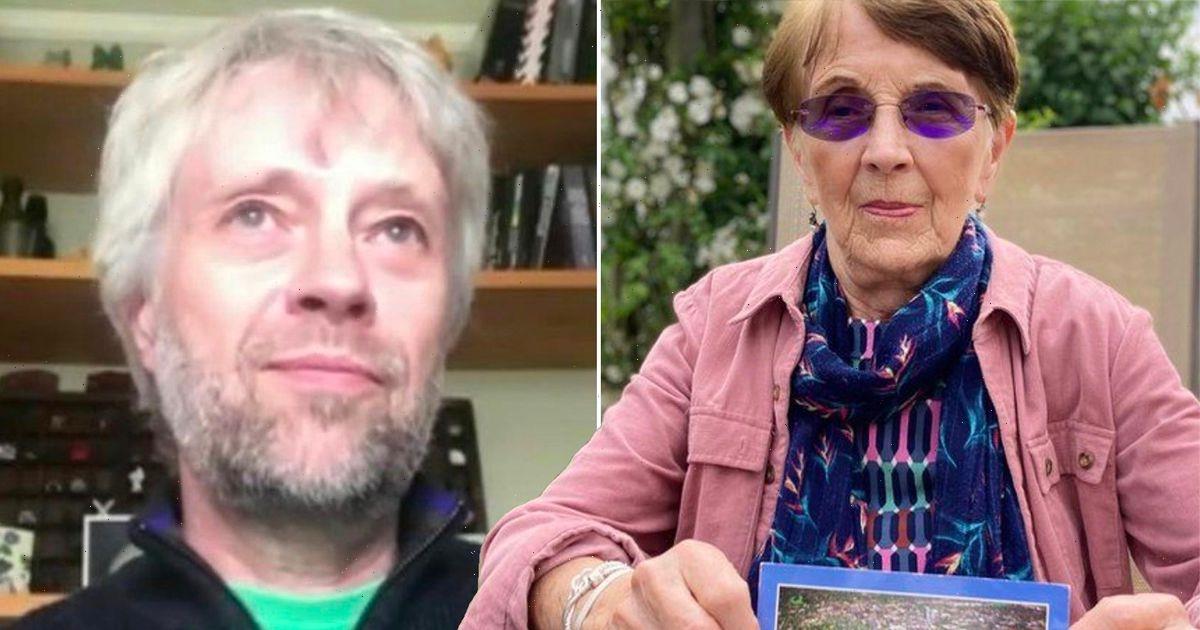 A letter got lost in the post for 32 years – before finally arriving at its destination.

Anne Leslie was "mystified" when she received the decades-old postcard through her letterbox on Tuesday.

The message was originally sent by Anne’s son, Andrew, back in August 30 1989.

He was 25-years-old when he penned the note to his dad, John, while studying at the University of Michigan.

The student updated his father about the “endless” flight and meeting his new classmates.

He also praised the USA’s "leafy, green" surroundings and wrote that he worried he may be unable to resist adopting the Americanisms used by his peers. Anne was keen to learn what happened to the postcard over the years.

She contacted Royal Mail – who said it was “difficult to speculate” about the journey of the letter.

They said: "Royal Mail regularly checks all its delivery offices and clears its processing machines daily. Once an item is in the postal system then it will be delivered to the address on the letter".

The company also said that the postcard could have been sent back into the mail system recently.

Anne still lives at the same address that the note was sent to – and it arrived a day before her husband’s birthday. Unfortunately, John now lives in a care home for help with dementia.

According to Grimsby Live, Anne said: "It was lunchtime and I went to pick up the mail and saw this postcard between a couple of catalogues.

"There's no doubt about the date (on the stamp), so where's it been hiding?"

Andrew, who lives in Nottingham, said he was “surprised” at the postcard finally arriving at his parents' home after such a long period of time.

He told the BBC: "It was addressed to my dad because my mum was leaving him at home while she came over to Canada to visit her brother and meet up with me."

The coincidence could not be more striking as Andrew said he once found a postcard in a second-hand bookshop in Lincoln during the 1980s and posted it – hoping that it would find its owners.

Andrew said: "It was stamped and addressed and written but it hadn't been sent, but it had a date on it and the date was quite a long time, 10 to 15 years before.

"So I discreetly slipped the postcard into my pocket and put it in a post box."

A few days later he found out that the card had been delivered when he read about it in the local paper.