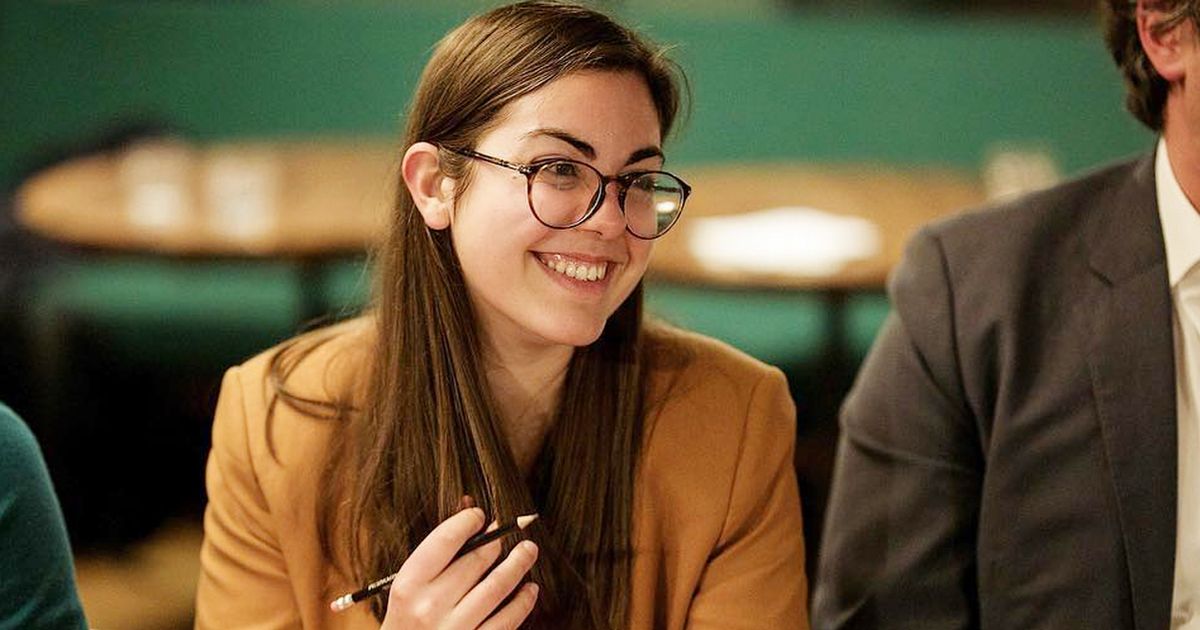 A woman has given herself a £7,000 payrise, after convincing her colleagues she's earned it.

Cecilia Manduca, 25, is fortunate to work for a company which allows staff to set their own salaries – as long as they don't go overboard.

She is employed by GrantTree, which helps businesses secure funding from the government.

Although setting your own salary sounds like the dream, employees still have to run it by their colleagues, and have to be in line with wages from other companies.

However she added: "I was aware that my job had changed. I was aware I was going way beyond my targets.

"When I spoke with my colleagues internally and asked for advice, the advice they gave me was that, yes, I did deserve it and I was worth it."