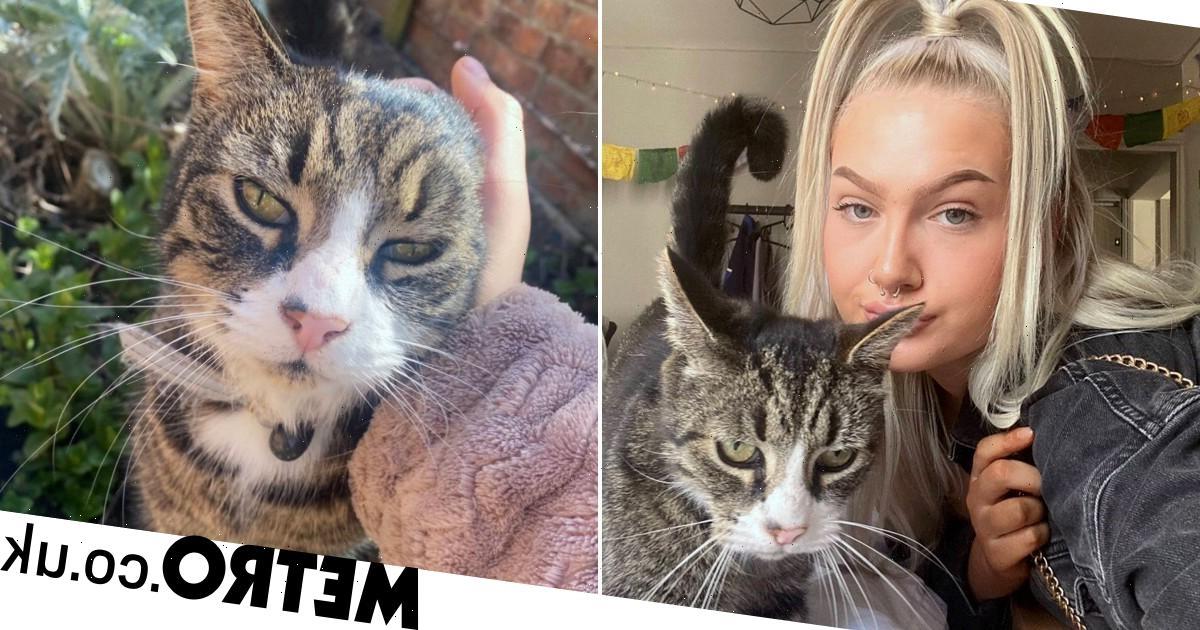 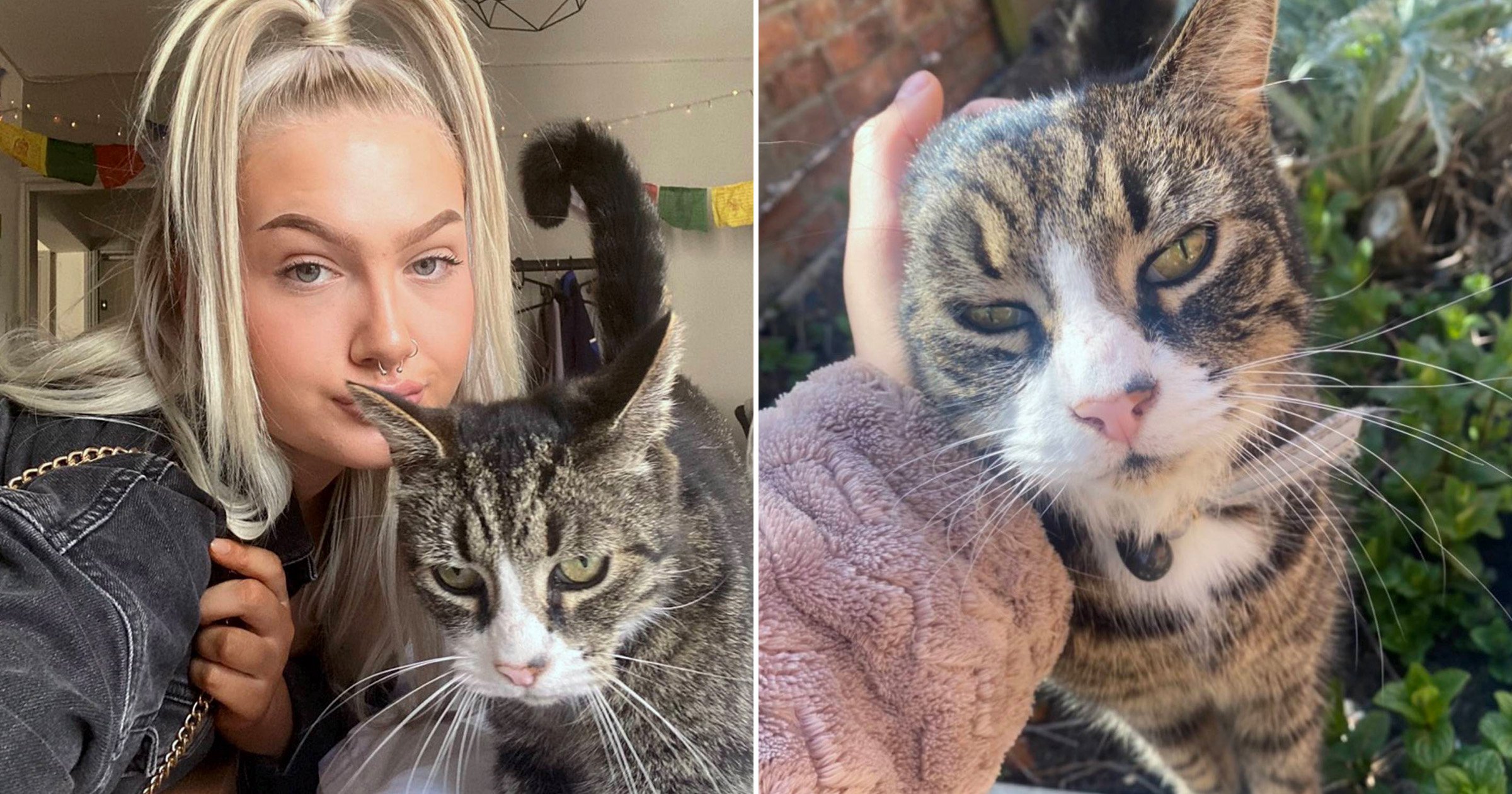 Poppy Anderson was concerned for her beloved cat, Brioche, when he wouldn’t stop drinking water.

The 18-year-old owner was worried her 10-year-old kitty was suffering from kidney failure – and even forked out £200 in vet fees to check up on him.

But Brioche’s excessive thirst was actually down to a far less serious, and pretty hilarious, reason.

The moggy had been munching on chilli flakes in the kitchen.

Poppy, a fashion student from Northamptonshire, says: ‘He was drinking so much water and when he was in the garden he would drink out of the watering can. He was desperate.

‘We thought he was having problems with his kidneys, because drinking excessive amounts of water can be a sign.

‘We had a cat that had passed away because of kidney problems so we got him an appointment at the vet.’

But when the results came back fine, Poppy put two and two together and noticed the timeline of events coincided with when her family started hanging chillies in the kitchen.

They then realised that many of the flakes had ended up on the floor – in prime position for Brioche to snap up.

The 18-year-old adds: ‘My mam was trying to figure out what it was and the only thing that had changed was that we were hanging chillies.

‘It was right next to him and when he was eating his food he must have thought “I’ll have a bit of that.”

‘He hasn’t had any chilli flakes since the incident but he still tries to get our food.’

The young cat owner took to TikTok to share the lighthearted story and her video has now racked up more than 580,0000 views.

In other animal news, a hero cat and dog have become regular blood donors to help other pets in need.