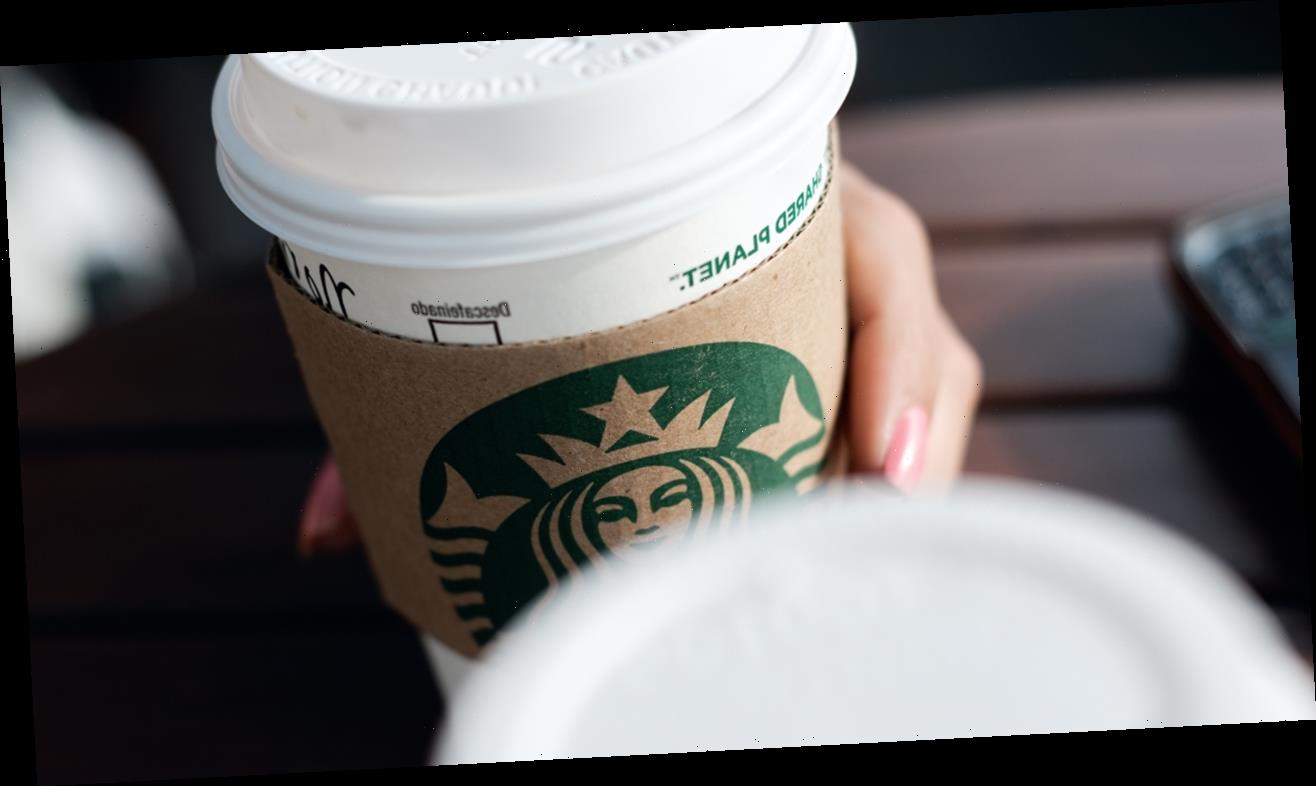 Someone is spilling the Starbucks.

A woman has gone viral for her response to a question that has been gaining popularity on TikTok: “What is the craziest way you have found out someone was cheating on you?”

Several people have responded to the video with their own stories – like hearing it from the cheating partner’s mom or child — but one (over)share has struck a note with fellow TikTokers and it involves a late night coffee run and a not so great cover up.

Danielle Brown begins her story on the video sharing platform by stating her boyfriend had come home late with a Starbucks cup. When asked where he was, Brown claims her boyfriend told her he had gone out for coffee before setting down the beverage and going upstairs.

“I walk over to take a sip of it because he didn’t get me one,” Brown says in the video, which has been viewed nearly 90K times as of Friday afternoon.

Once the woman picks up the cup, she claims she noticed something off.

ADULTS ON REDDIT REVEAL BIGGEST FEARS THEY DIDN'T HAVE AS KIDS

“This dummy,” Brown says as a photo of the coffee cup shows up in the background with the name “Britney” on it.

According to Brown, that was the name of her boyfriend’s ex-girlfriend. 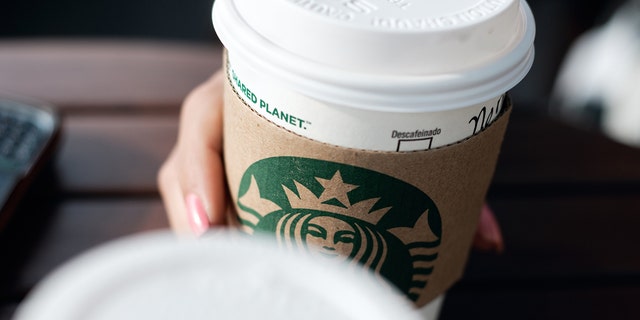 Be careful about what your coffee cup may be revealing about you.
(istock)

“He went with his ex and [Starbucks] put her name on the cup because she obviously ordered their coffee,” Brown says.

When confronted, Brown said her boyfriend claimed it was the Starbucks barista’s name who for some reason had written it on the cup, insisting that it couldn’t be his ex because “that’s not even how you spell her name.”

Brown responded by taking the coffee and throwing it at him, she shared.

Those on TikTok were supportive of the woman, dissing her now-ex as a bad liar.

“This is just a bad lie,” one person wrote.

“Haaa outted by Starbucks,” another wrote.

“Good for you!” one person commented.

Though in a final twist in the video, Brown reveals she took him back the next week. Eventually, the woman does disclose she did break it off with the coffee Casanova.

Last month, a Starbucks barista tried to use a cup to start a relationship – rather than end one.

According to a customer, she claims a barista left her a “secret” message on her coffee cup that read “Caution…you’re…extremely hot.”

She did not, however, seem interested in his steamy pick-up line.