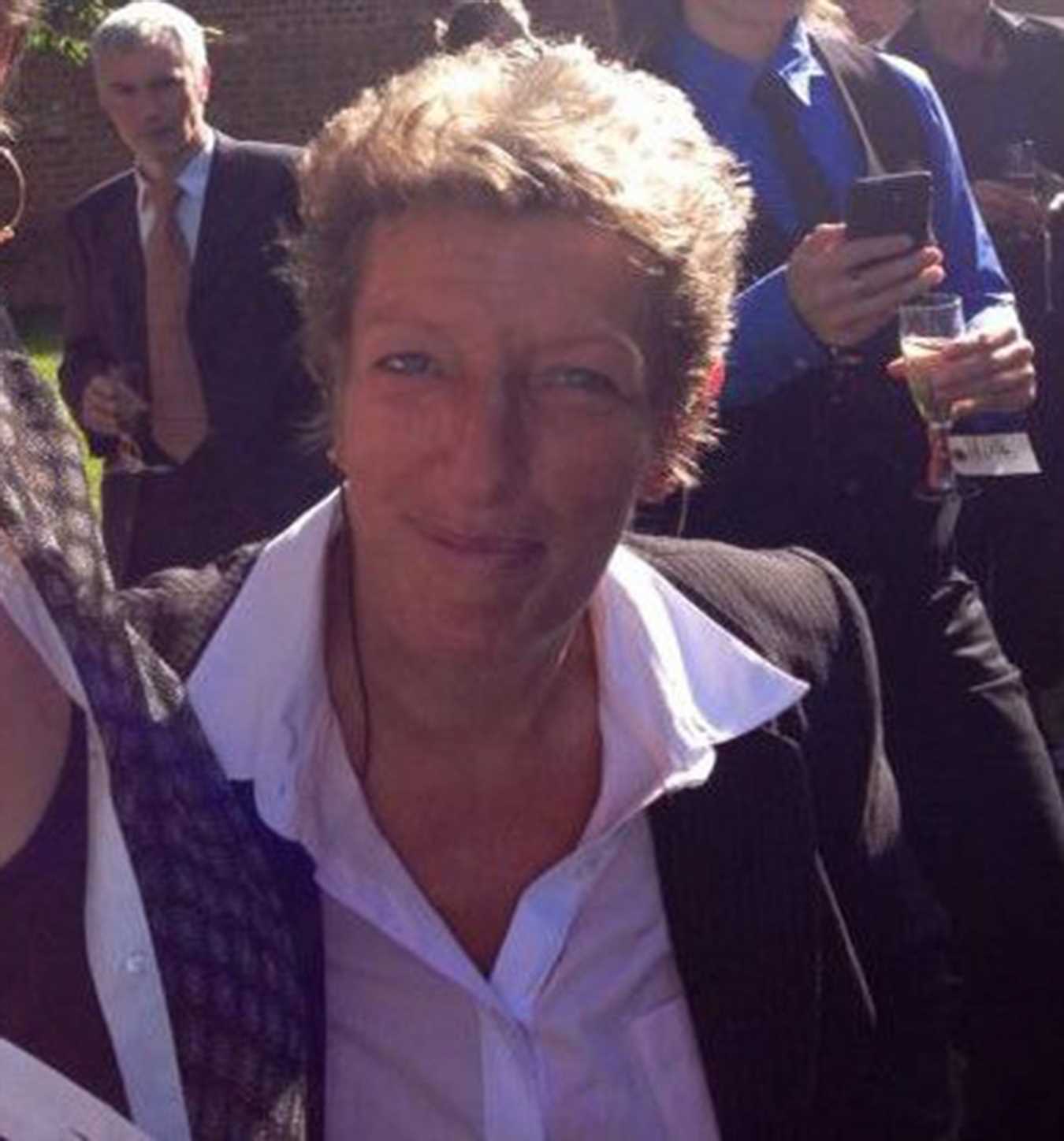 A 60-year-old England woman died last year after falling on a metal straw in a glass, which caused the utensil to go through her left eye and into her brain, according to multiple news reports.

Elena Struthers-Gardner was in her home with a mason jar drinking glass in her hand when she fell on Nov. 22, Inside Edition reported. The 10-inch metal straw was in the jar’s screw-top lid and pierced Elena’s left eye socket, causing a traumatic brain injury, according to authorities.

“There is no ‘give’ in them at all,” said Brendan Allen, an assistant coroner, according to Inside Edition. “If someone does fall on one and it’s pointed in the wrong direction, serious injury can occur.”

Elena’s wife, Mandy Struthers-Gardner, said in a statement read at the coroner’s inquest that she didn’t hear Elena fall but did hear her making strange sounds in the kitchen, according to the Bournemouth Daily Echo.

“I went to the kitchen door and could see Lena lying on her front at the doorway between the den and the kitchen. She was making unusual gurgling sounds. Her glass cup was lying on the floor still intact and the straw was still in the jar. I noticed the straw was sticking into her head,” Mandy said.

Mandy said Elena fell or collapsed regularly, at random, due to a horse-riding accident. Elena was a retired jockey.

Elena was rushed to Southampton General Hospital where she was pronounced dead the next day, the Daily Echo reported.

(The Dorset coroner’s office did not immediately respond to a request for comment from PEOPLE.)

“I just feel that in the hands of mobility-challenged people like Elena, or children, or even able-bodied people losing their footing, these [straws] are so long and very strong,” Mandy said.

Since the accident, a coroner has warned against using metal straws with lids that hold them in place, noting that “great care should be taken” when using the utensils,” according to The Telegraph.

Wayne Semour, with Bournemouth police, said doctors were stunned by the incident.

“Medical staff had never seen an injury like that,” he said, according to the Telegraph. “They said it was unusual more than anything else.”

In the wake of the death, Mandy mourned the loss of her wife of four years.

“I miss her very much. She was taken far too early,” she said, according to the Telegraph. “I hope this never happens to anyone else.”