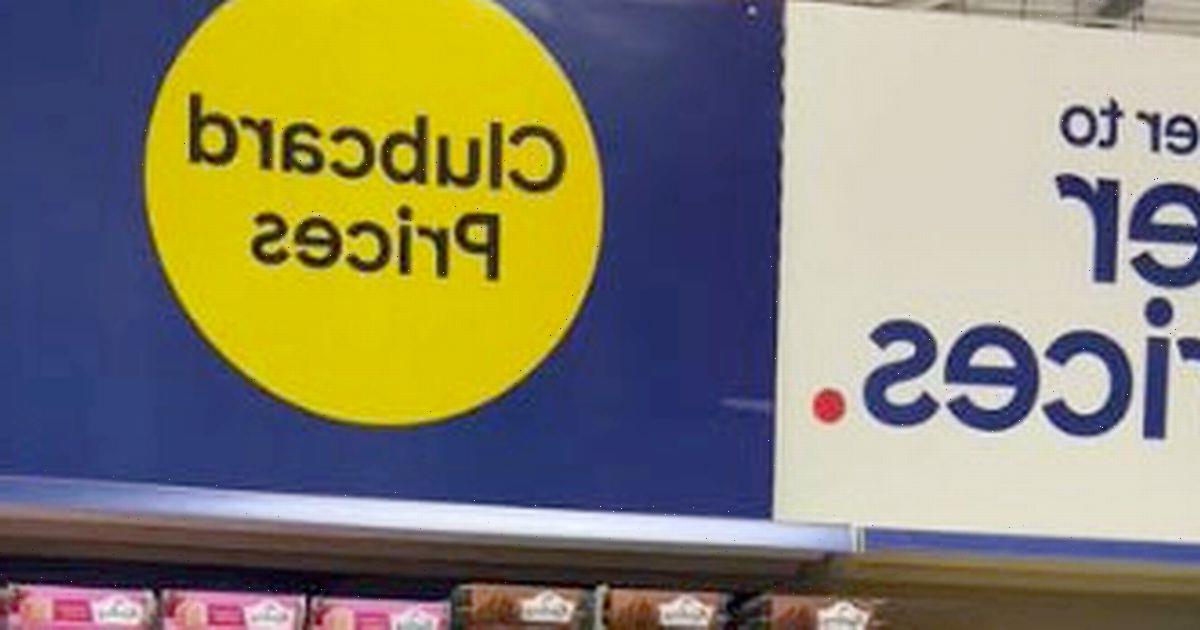 A savvy shopper has called out Tesco claiming their 'Clubcard prices' appear to be the standard price in other shops.

Kat, who posts online as @Katsaves, is known for sharing videos of her favourite money-saving tips and most recently looked into the deals you get with a Tesco Clubcard.

The loyalty scheme is meant to give members big discounts on their weekly shop, by earning points and vouchers or even just picking up some of their items marked with a 'Clubcard Price' for less.

But Kat claims the card is only giving customers the illusion that they're saving money.

She found the same items on the Sainsbury's website on sale for the same price as a so-called Clubcard discount.

In a TikTok video, which has racked up more than 12,000 likes, Kat showed a pack of Mr Kipling Chocolates Slices on the Tesco shelves – with the regular price being £3.45 or £1.85 with a Clubcard.

But it just took one Google search to find the same sweet treats on a deal for £1.72 at Sainsbury's. The prices were the same for the Lemon Slices too.

For a jar of Dolmio Bolognese Sauce, the regular price was £2.20, while the Clubcard deal was £1.50. The same jar is available at both Sainsbury's and the Co-op for £1.50.

In the caption, Kat asked: "Debunking Clubcard prices! Is it really cheaper with a Clubcard or just a marketing gimmick?!"

Her followers were left stunned and took to the comments to give their opinion on the prices.

One user said: "Food, in general, has gotten so expensive."

For more incredible stories from the Daily Star, make sure you sign up to one of our newsletters here.

A third added: "Thanks for this hard work. never knew it was a gimmick."

"Gotta work with what you have….no Sainsbury's near me," a fourth wrote.

Tesco have been contacted by the Daily Star for comment.