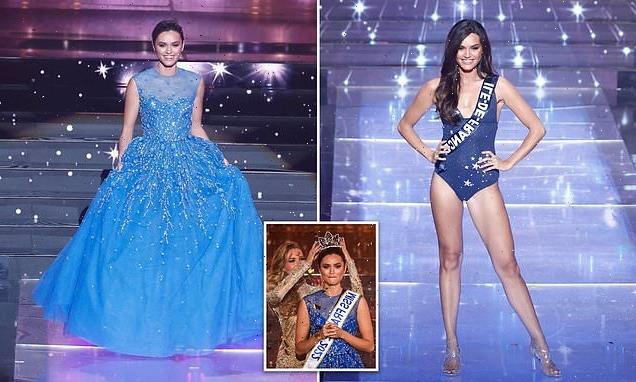 Newly-crowned Miss France insists she’s a ‘feminist’ despite equality minister saying rules that contestants must be single, under 25 and at least 1.9m metres tall are ‘backward looking’

The newly crowned Miss France has responded to criticism surrounding the pageant by insisting that she is a feminist.

Diane Leyre, 24, who lives in Paris, was crowned Miss France 2022 in a glittering ceremony on Saturday that was broadcast to over 7 million people.

The pageant has strict criteria stating that contestants must be single, at least 1.9 metres in height and under the age of 25.

France’s Gender Equality Minister, Elisabeth Moreno, revealed her thoughts on the pageant to BFM TV, saying: ‘It’s been 100 years that it has existed, that it has celebrated the elegance of France, and it is not the competition as such, but it’s rules, which I consider backward-looking. 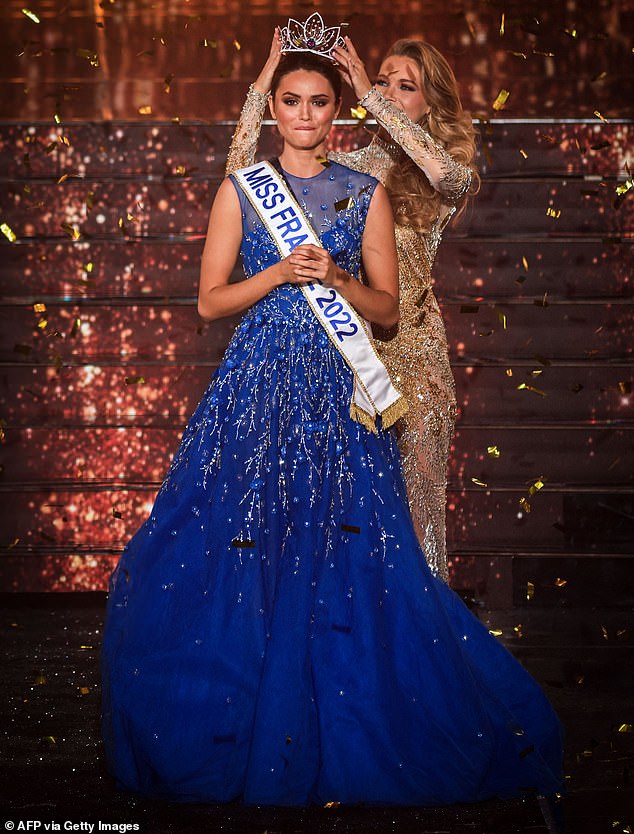 ‘I now understand better. And since it makes a lot of women dream and it puts glitter in the eyes of the French, I can understand that we want to compete. But the main thing is that we can change these rules. so that they adapt to 2021.’

The rules of many beauty pageants including Miss France have been accused of objectifying women and promoting unhealthy body standards.

Diane Leyre, who has a degree in international business acknowledged the critiques in a speech after she beat 28 other women to be crowned.

The Local, reported Diane saying: ‘As a woman, I want to show that you can be Miss France and a feminist. For me, feminism is deciding to do what I want.’

Culture Minister Roselyne Bachelot said ‘we all need a bit of lightheartedness’, while defending the contestants saying they are ‘far from being empty trophies.’ 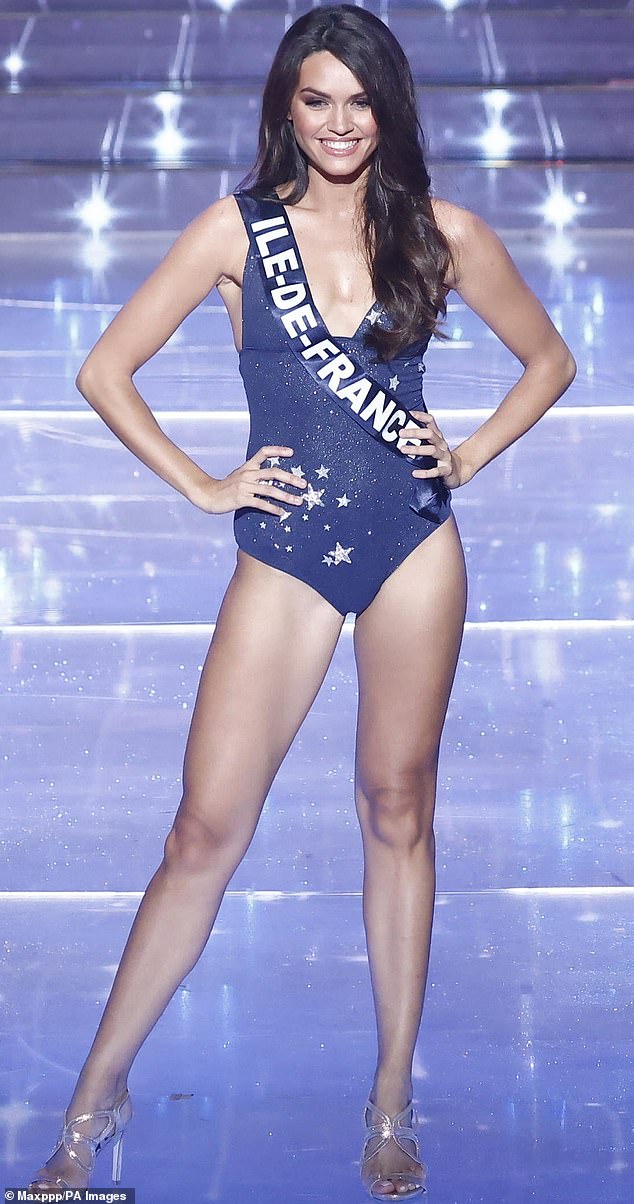 Diane (pictured) who has a degree in international business, has responded to criticisms of the pageant by insisting that she is a feminist

The organisers of the Miss France contestants announced on Saturday the requirement to be ‘unmarried’ will change.

Head of the Miss France company, Alexia Laroche Joubert has also revealed there is discussions to possibly include transgender participants to bring the pageant into the modern era.

One person commented: ‘Well done @DianeLeyreOff! You well deserved it. You are elegant, photogenic, full of charisma and with a beautiful eloquence.’

‘Totally deserved! She is beautiful and expresses herself very well,’ another wrote.

A third said: ‘She is sublime, charismatic, elegant. Too proud of this beauty queen’

Another added: ‘So happy that Diane is our new Miss France, I have been following her since her election as Miss IDF and was convinced that her naturalness and her confidence would pay off.’ 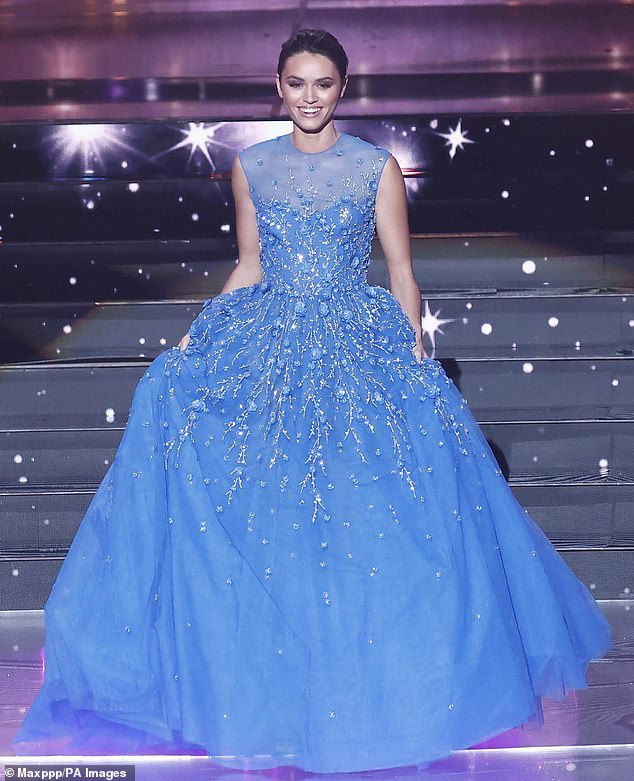 Organisers of the Miss France annual pageant have revealed the rule stating women must be unmarried will change. Pictured: Diane at the ceremony