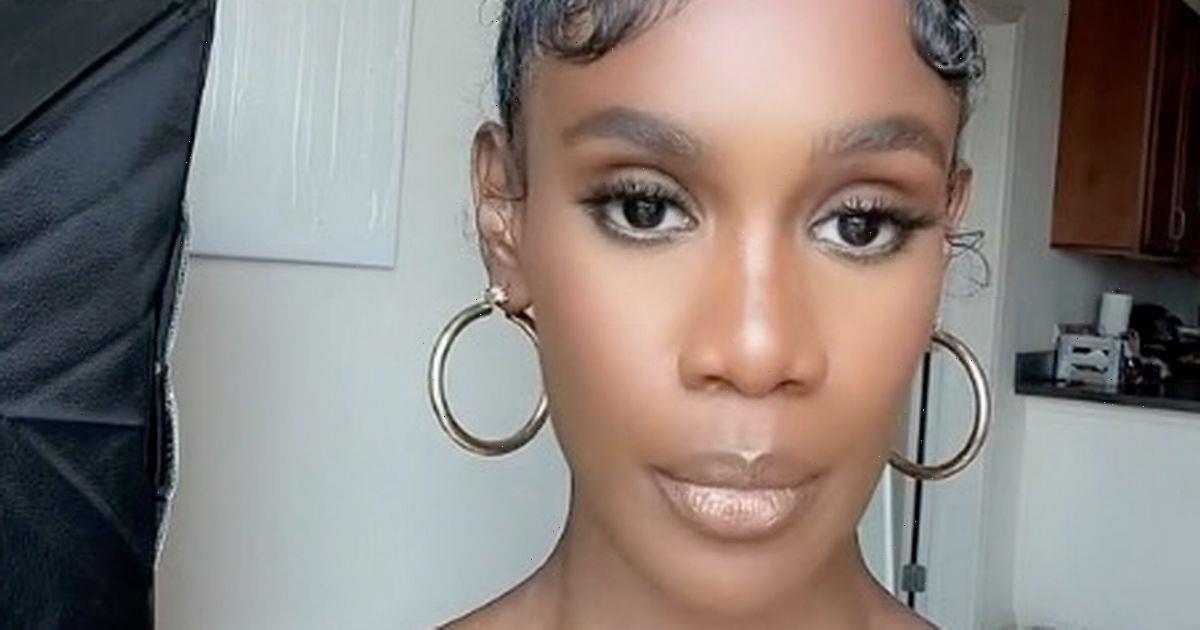 A woman has slammed unhelpful healthcare professionals after suffering from an itchy and smelly vagina and being refused treatment.

Danielle Stokes says doctors called her a "hypochondriac" and refused to treat her symptoms after she claimed the problem happened every time she had sex.

Eventually, as she explains in a video she shared on TikTok, she found out the answer was bacterial vaginosis (BV), and although it's not an STD, you can get it after having sex.

This is because sex can change the pH balance of the vagina, which then makes it vulnerable to "unfriendly" bacteria.

Danielle says in her video: "I tried to explain to my doctors that I was getting it from sex. They told me it was impossible.

"After numerous doctor visits, I was told I was a hypochondriac. I was referred to a specialist and participated in a study on BV.

"That particular doctor validated my experience and reassured me many women get bacteria from sex."

Danielle says the doctor gave her "major tips and information that was life-changing" and she is now educating other women about the common but uncomfortable vaginal condition.

The TikToker advises women to try over-the-counter boric acid and to ask their sexual partners to get treatment to prevent them from becoming reinfected.

She told BuzzFeed: "Now it feels like a movement. I'm absolutely OK with being known as the BV girl.

"I didn't expect to be an advocate for feminine health, but I love it!

"Vaginas are nothing to be ashamed of. We all have them!"

In her TikTok video, Danielle added: "I get so many messages from women telling me I helped so much but really you helped me.

"For so long I thought there was something wrong with me.

"Thanks for creating this safe space with me. I needed this."

To get more stories from Daily Star delivered straight to your inbox sign up to one of our free newsletters here.